Learn about the 2022 Stevens Math Olympiad featured speakers and planning committee members below. 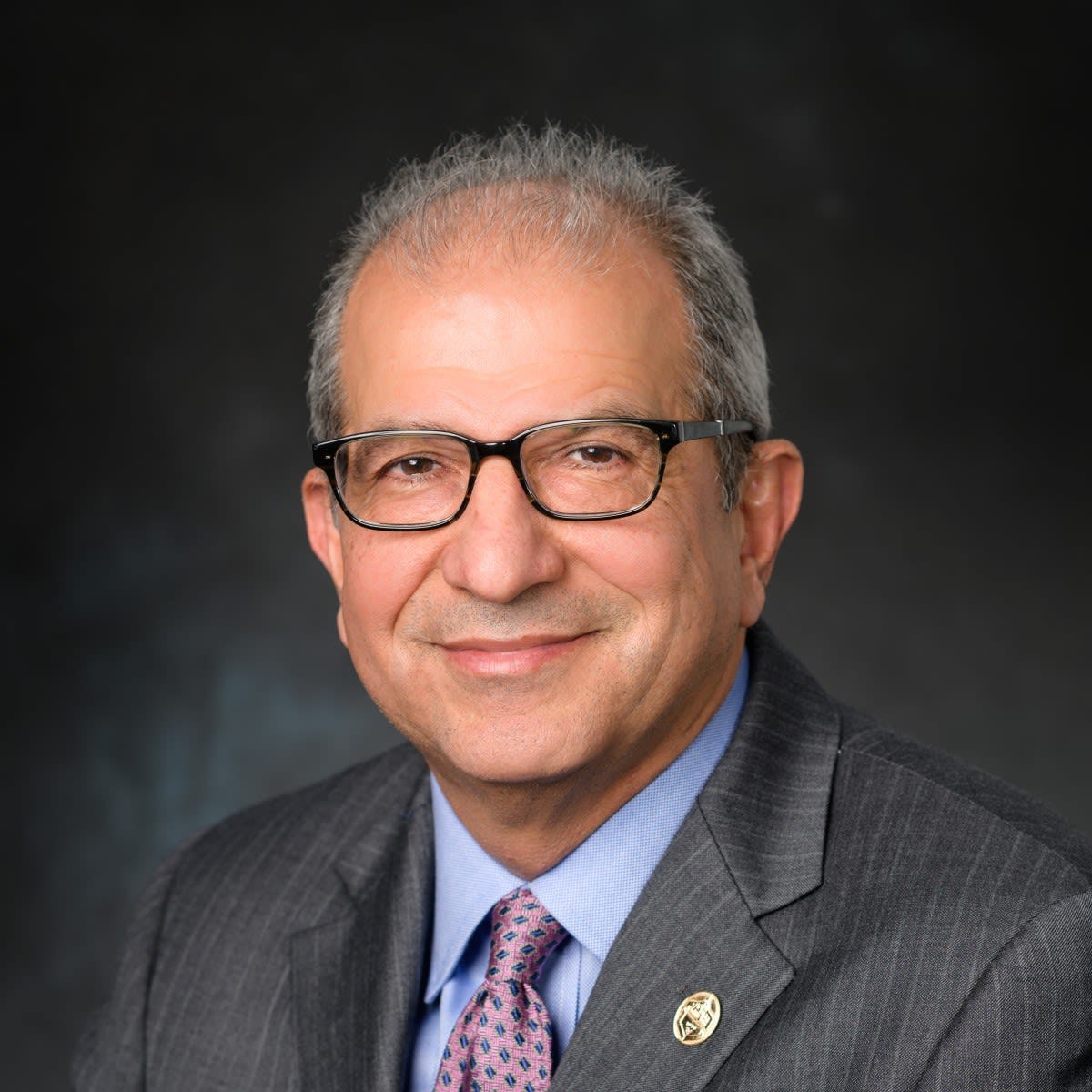 President Farvardin will welcome high school participants and all parents/guardians to the 2022 Stevens Math Olympiad during his remarks.

Dr. Nariman Farvardin is the seventh president of Stevens Institute of Technology. Since joining Stevens in 2011, Dr. Farvardin has been the driving force behind an ambitious 10-year Strategic Plan, entitled, The Future. Ours to Create. Under his leadership, Stevens has made significant strides toward its goal to become a premier, student-centric, technological research university. A remarkable university-wide transformation has resulted including a dramatic ascent in rankings and stature, increases in enrollment and the academic profile of undergraduate and graduate students; improved retention, graduation and career placement rates; recruitment of exceptional faculty and a renewed focus on research areas with significant societal benefit; significant increases in philanthropic support; improved financial health; major investments in campus buildings and the IT infrastructure; and an unyielding commitment to excellence across all sectors of the university. 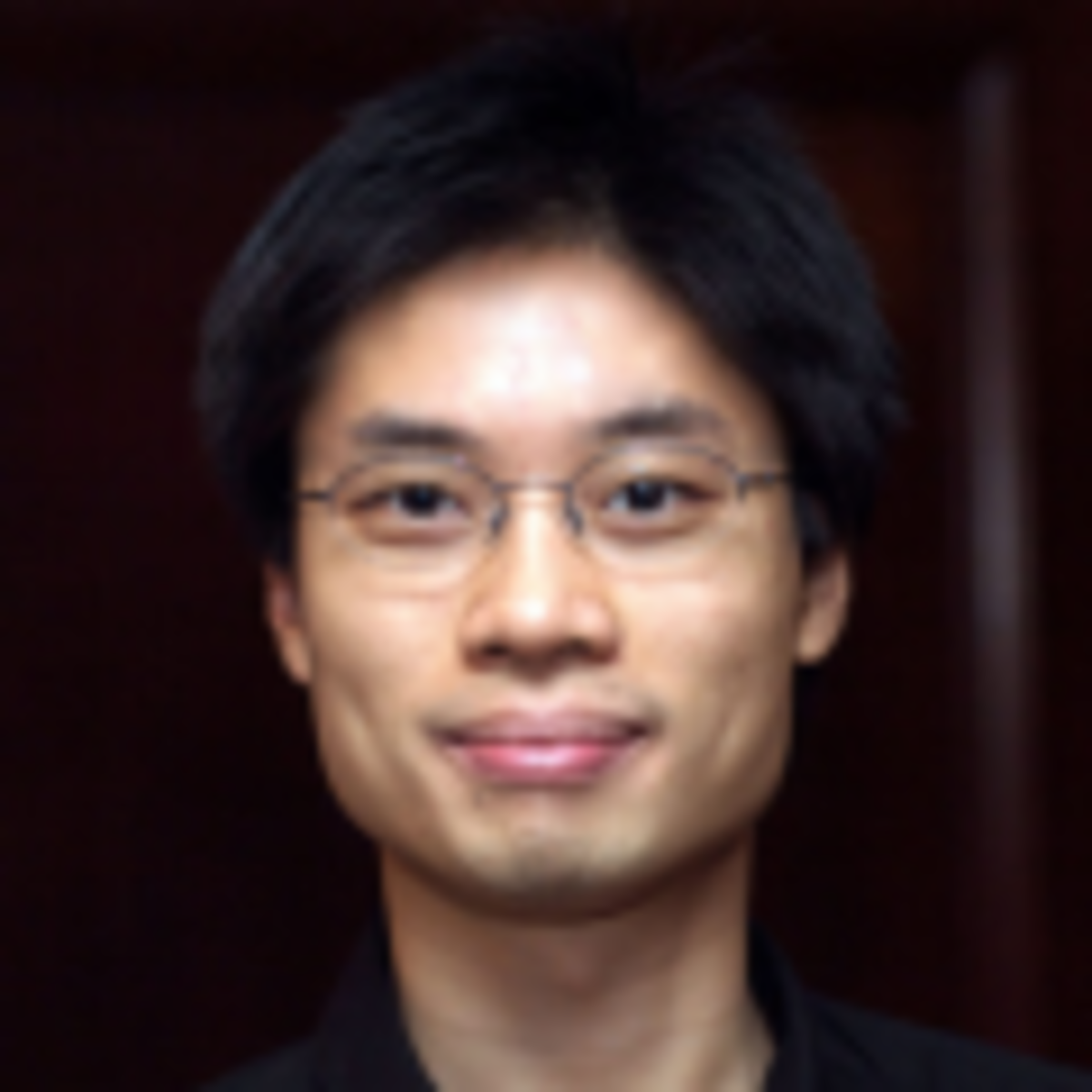 Po-Shen Loh is a social entrepreneur, working across the spectrum of mathematics, education, and healthcare, all around the world. He is a math professor at Carnegie Mellon University, and the national coach of the USA International Mathematical Olympiad team. He has pioneered innovations ranging from a scalable way to learn math live online at comparable engagement to live-streaming platforms, to a new way to control pandemics by leveraging self-interest.

As an academic, Po-Shen has earned distinctions ranging from an International Mathematical Olympiad silver medal to the United States Presidential Early Career Award for Scientists and Engineers. His scientific research considers a variety of questions that lie at the intersection of combinatorics (the study of discrete systems), probability theory, and computer science. As an educator, he was the coach of Carnegie Mellon University's math team when it achieved its first-ever #1 rank among all North American universities, and the coach of the USA Math Olympiad team when it achieved its first-ever back-to-back #1-rank victories in 2015 and 2016, and then again in 2018 and 2019. His research and educational outreach takes him to cities across the world, reaching over 10,000 people each year through public lectures and events, and he has featured in or co-created videos totaling over 15 million YouTube views.