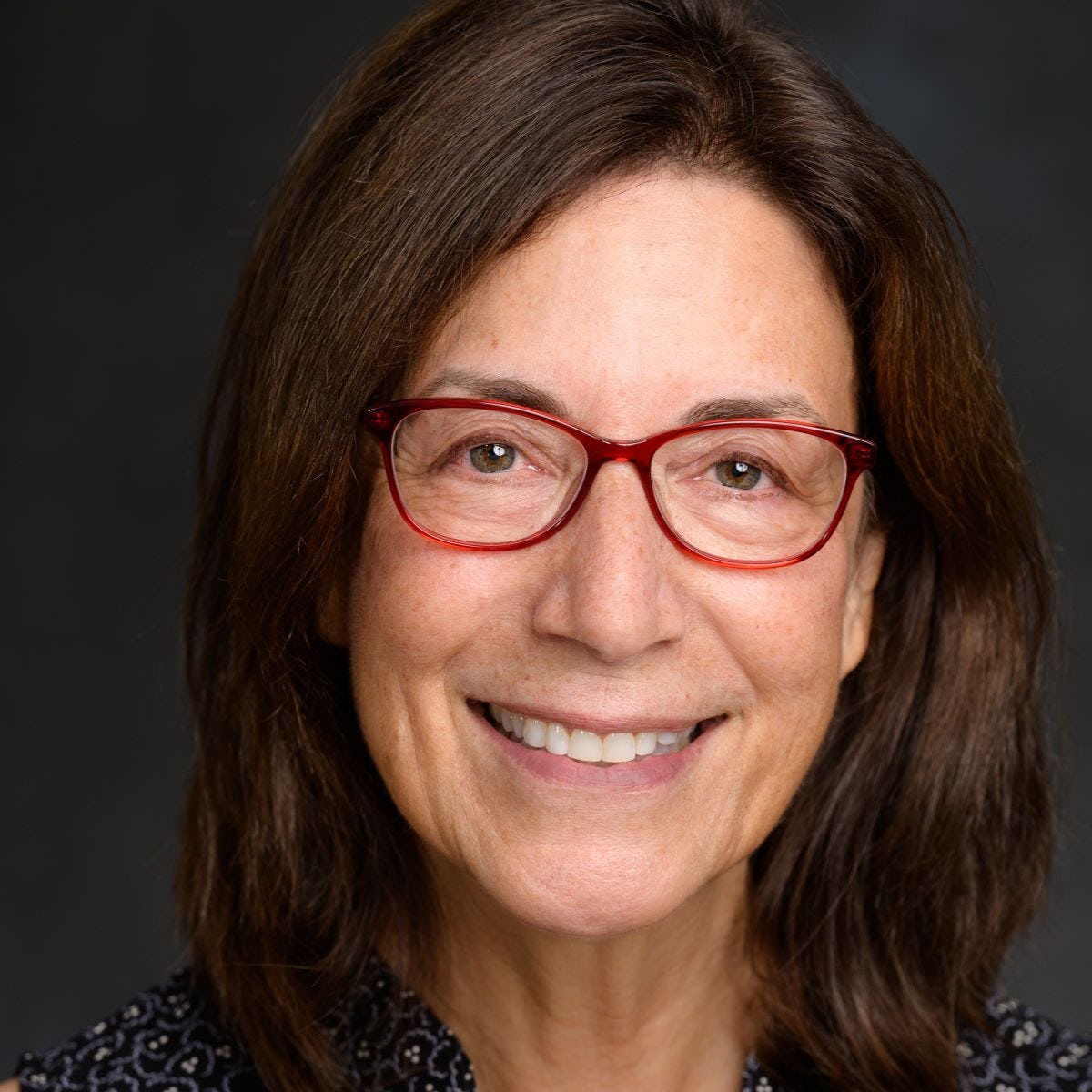 Susan Metz, Executive Director of Diversity, Equity and Inclusion; Senior Research AssociateSusan Metz is a long time member of the Stevens community serving as executive director of the Lore-El Center for Women in Engineering and Science and in 1990 launching WEPAN (Women in Engineering Proactive Network), a national organization catalyzing change in the academic climate for women in STEM fields.   Under Susan’s leadership, both Stevens and WEPAN were recognized by the White House with the prestigious President’s Award for Excellence in Science, Mathematics and Engineering Mentoring.  She has substantially contributed to the national STEM diversity policy agenda through participation on boards including the National Academy of Engineering Diversity Task Force, National Science Foundation Engineering Directorate and consultant to the National Academy of Engineering’s Center for Advancement of Scholarship in Engineering Education.

As PI or Co-PI on multi-institutional collaborative projects, Susan has secured nearly $10 million in grant funds and published or contributed to dozens of academic and scholarly papers, book chapters, conference proceedings and seminars on STEM diversity at the pre-college, college and workforce levels. She is a recipient of the Maria Mitchell Association’s Women in Science Award and is a Fellow of the Association for Women in Science.