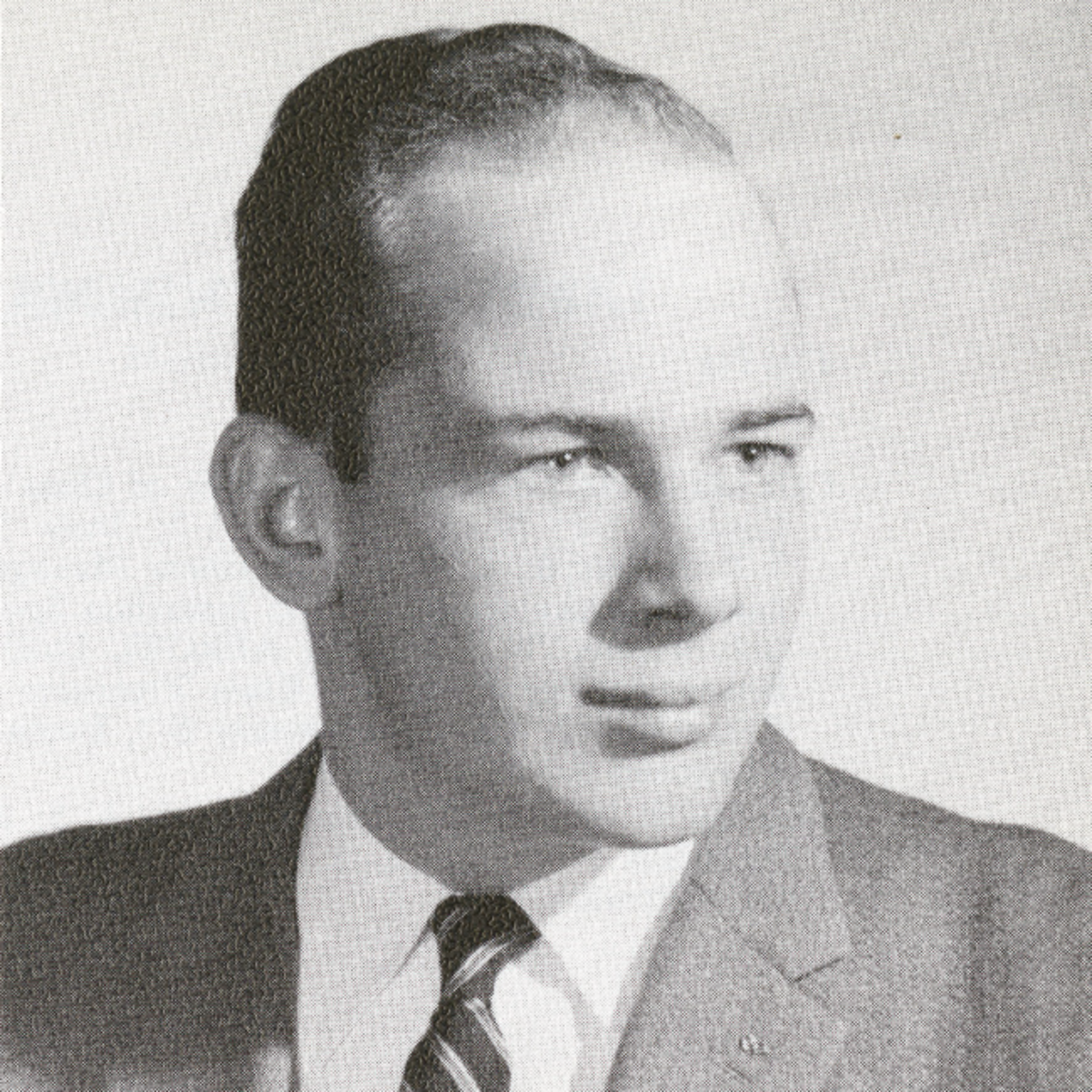 Son of Irish immigrants from Portadown, Northern Ireland, Richard (Dick) Magee was the first in his family to attend college, something that his mother always dreamed of. Dick’s decision to attend Stevens was tied to his excelling at science and mathematics and Stevens’ excellent reputation. Also, he wanted to stay close to home in Maplewood, NJ to help his mom and younger sister, who struggled after his father passed away when he was sixteen years old.

Dick only applied to Stevens, so when his application got misplaced and he did not hear from them, he was worried that he missed his chance to attend college. Thankfully, Stevens rectified the problem and notified Dick that he was admitted to Stevens and provided the necessary financial aid. Dick would go on to receive a B.S. in 1963, a M.S. in 1964, and then a Sc.D in 1968. After completing his doctorate, Dick started teaching at Stevens and was a faculty member in the Mechanical Engineering department until he left for a bigger promotion offered at New Jersey Institute of Technology (NJIT) in 1987. He was awarded the Stevens Lifetime Service Award in 2019.

In this interview clip Dick talks about his first impressions of Stevens, how he worked and earned tuition money before entering Stevens, financial aid opportunities, why he turned down an opportunity with Bell Labs and M.I.T., and mentors at Stevens that made a life-long impact on him.

*Correction: Dr. Magee meant to say Len and not Ken Nicholls in this recording.