The Stevens Institute of Technology President’s Medal is awarded to individuals who have had a significant impact on society—by virtue of their science- and technology-focused research and development activities and contributions, their entrepreneurial accomplishments, their leadership in business, education or the public sector, their artistic or cultural contributions, or their success in elucidating critical topics for greater public understanding, policymaking and action.

The President’s Medal is awarded at the discretion of the President, through a rigorous nomination process and recommendation by a committee comprised of one Trustee, one faculty representative, one member of the Cabinet, and one student leader. The President’s Medal is presented by President Farvardin at a ceremony coincident with the President’s Distinguished Lecture Series, at which the recipient gives a keynote address to the Stevens community and invited guests.The President’s Medal features the image of Edwin Augustus Stevens, whose bequest established America’s first institution of higher learning dedicated to mechanical engineering in 1870. Since that time, Stevens Institute of Technology’s educational offerings have expanded to include all major branches of engineering, science, business, and arts and letters, all with an integral element of technology and an emphasis on innovation and entrepreneurship.In the fall following the award of the President’s Medal, a merit scholarship of $5,000 per year for four years and named for the President’s Medalist, is awarded to a deserving and talented incoming first-year Stevens undergraduate student who is pursuing a degree in a discipline related to the work of the President’s Medalist. Stevens will facilitate opportunities for the President’s Medalist and scholarship recipient to meet in person at least once during his/her undergraduate education to discuss the recipient’s academic program and professional aspirations, including topics such as career planning, potential internship opportunities, graduate school options, and related topics.

Recipients of the President's Medal. 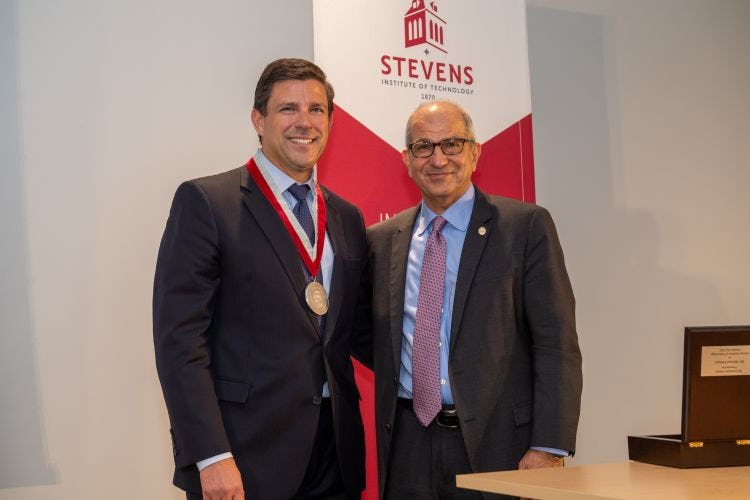 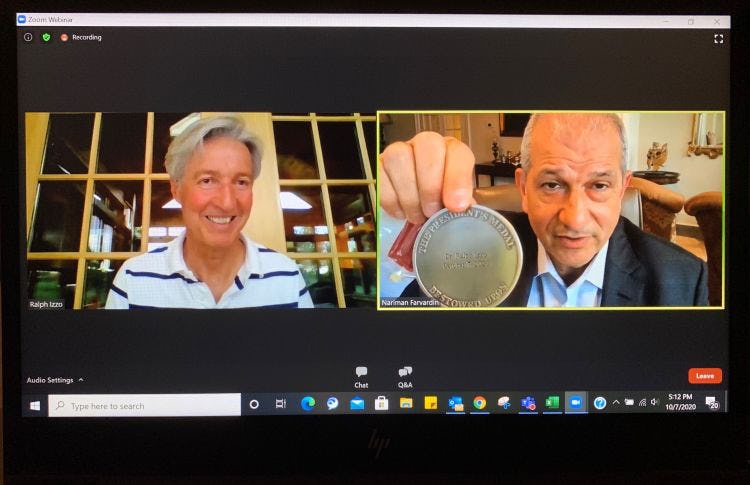 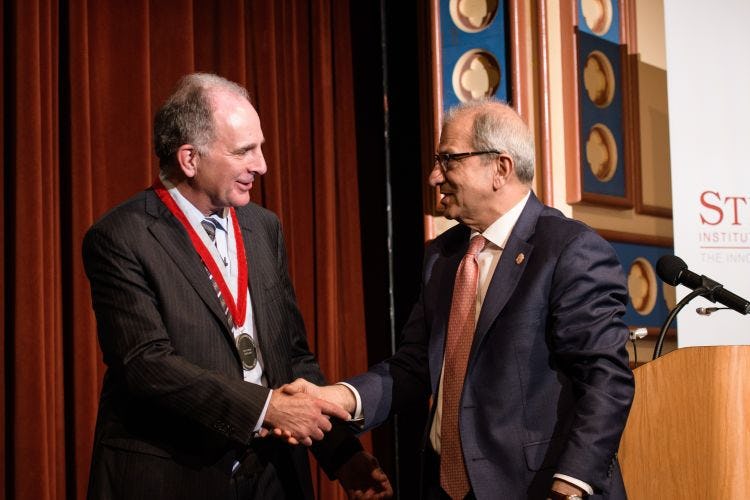 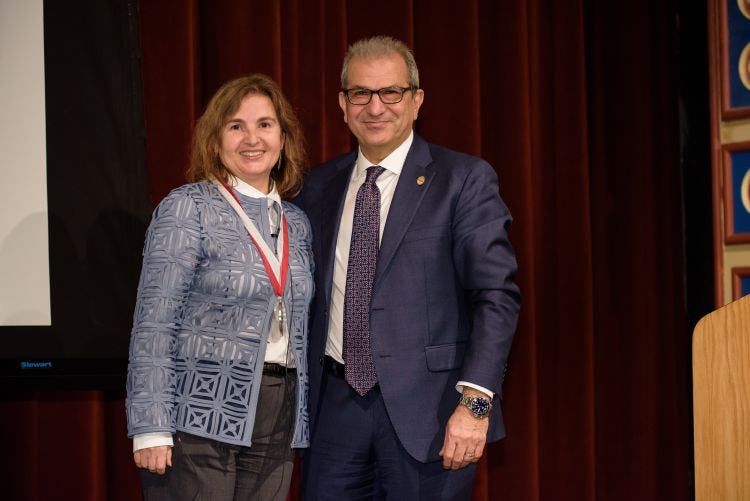 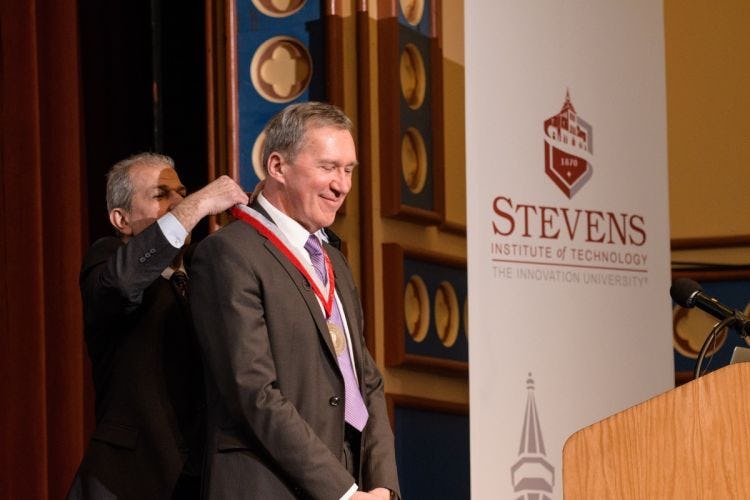 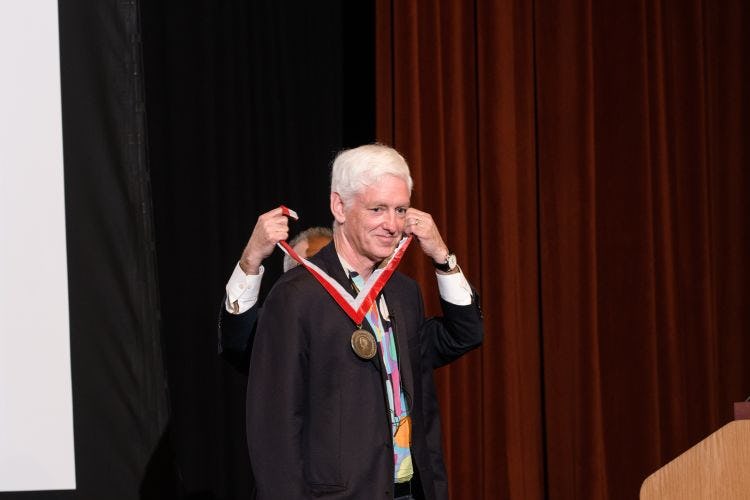 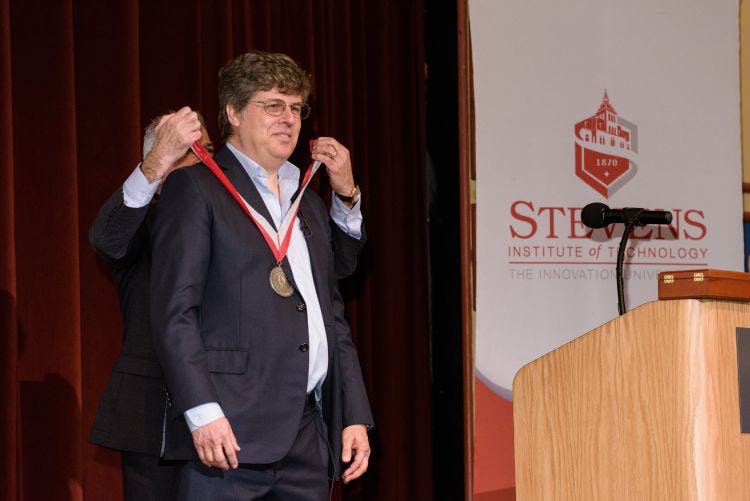