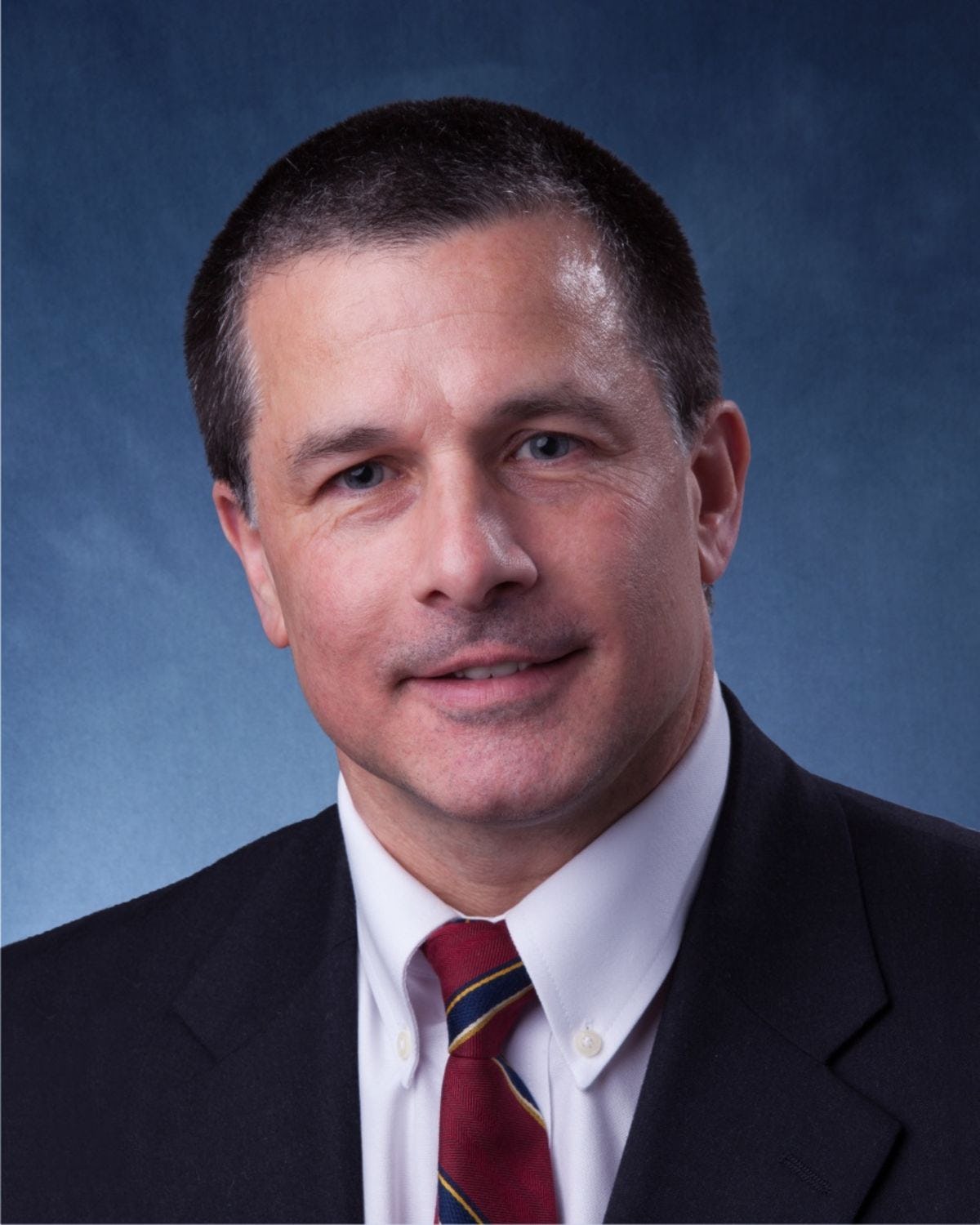 Rambala is responsible for leading a portfolio of electronic warfare and radar systems across the airborne, maritime and ground domains. He reports to the president, Space and Airborne Systems.

Rambala brings more than 30 years of program management and engineering experience in the defense and aerospace industry, and he has worked with various aerospace and defense companies, including Honeywell and AlliedSignal.