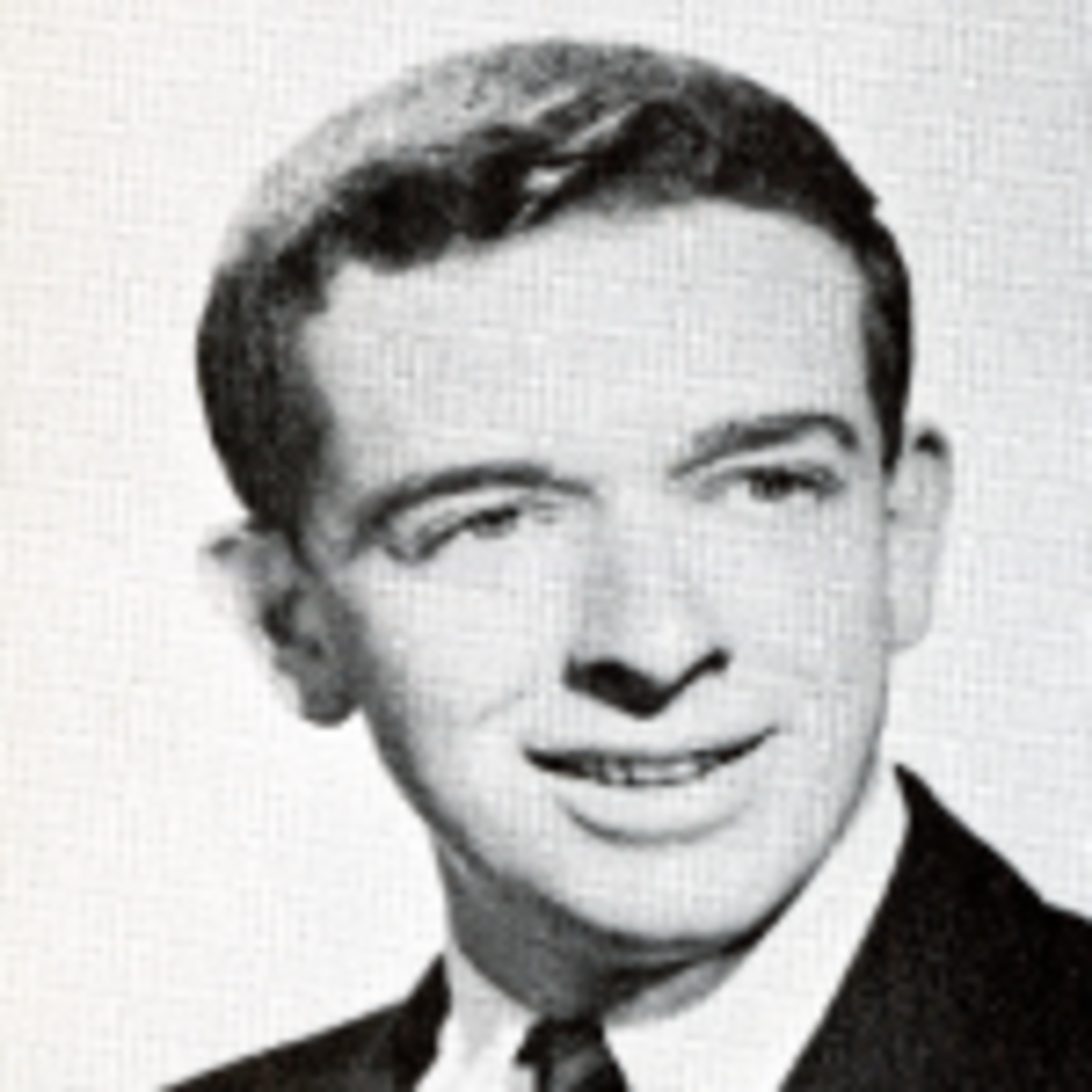 Michael Danon was born in Zagreb, Croatia (Yugoslavia at the time), from a Sephardic Jewish family. At the beginning of the Nazi occupations in Europe, Michael and his family were removed from a train on the way to Italy. He was then separated from his parents at the age of four, which would be the last time he saw his father, who later died in a concentration camp. His mother managed to escape the camp she was sent to and was reunited with Michael and his brother Leonard in Northern Italy. As Jewish refugees during World War II, they needed to go into hiding at times to stay safe until the Nazi threat was over.

In this clip, Michael talks about his family's courageous journey to the United States as Jewish refugees. Their journey would take them through different parts of Italy and then Ecuador, before settling in Long Beach, New York.

Michael’s first choice for college was actually Rensselaer Polytechnic Institute, but after a brief stint there, he happily graduated from Stevens in 1960.