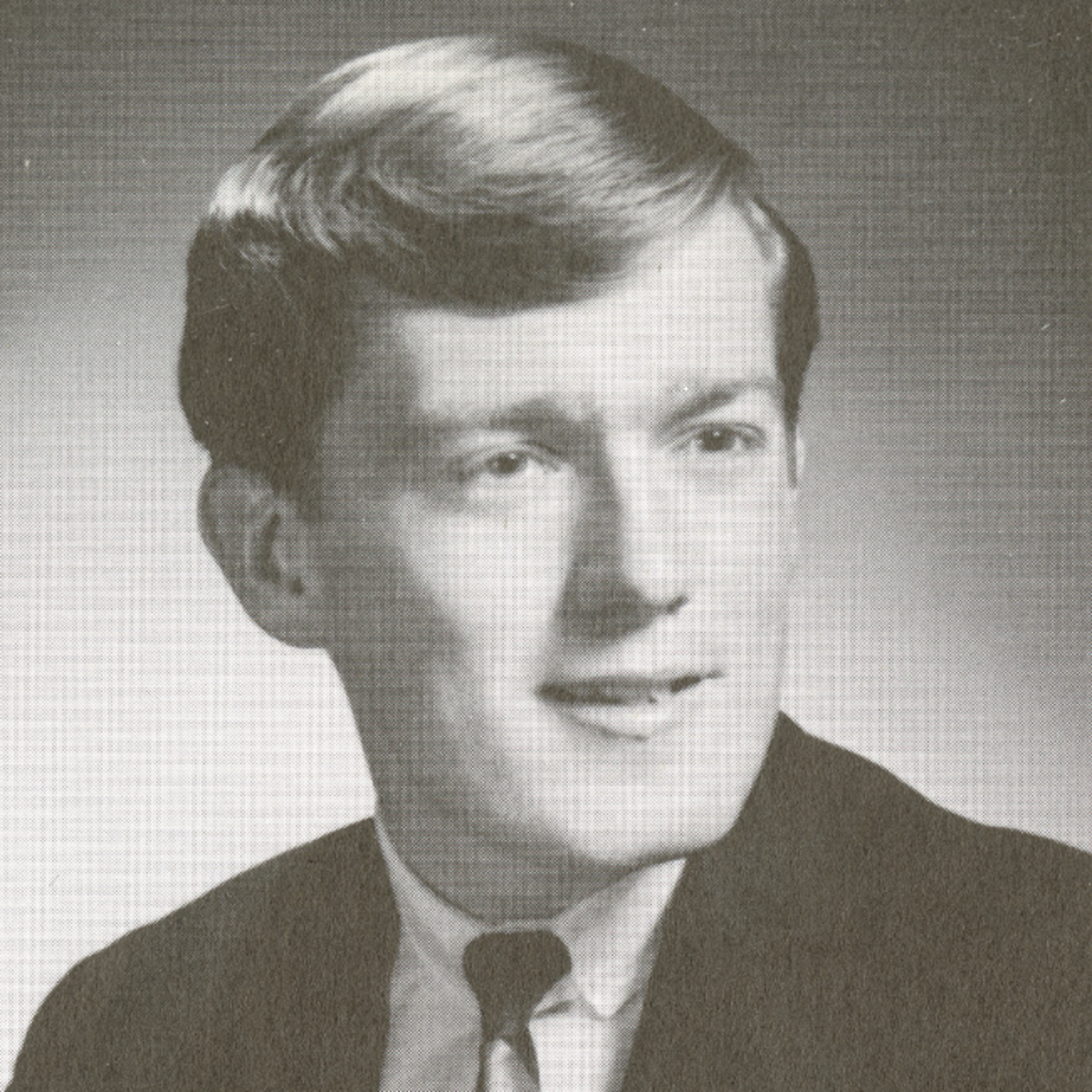 In this delightful interview, Marty Valerio talks about his experience getting initiated into the Delta Tau Delta fraternity, some favorite memories of Stevens, and brief reminiscences about local spots in Hoboken that are no longer there (The Chatterbox and The Clam Broth House). In addition, Marty describes his senior trip out to the Midwest with his classmates and explains how the assassination of Robert F. Kennedy in June of 1968 postponed their commencement ceremony that year.