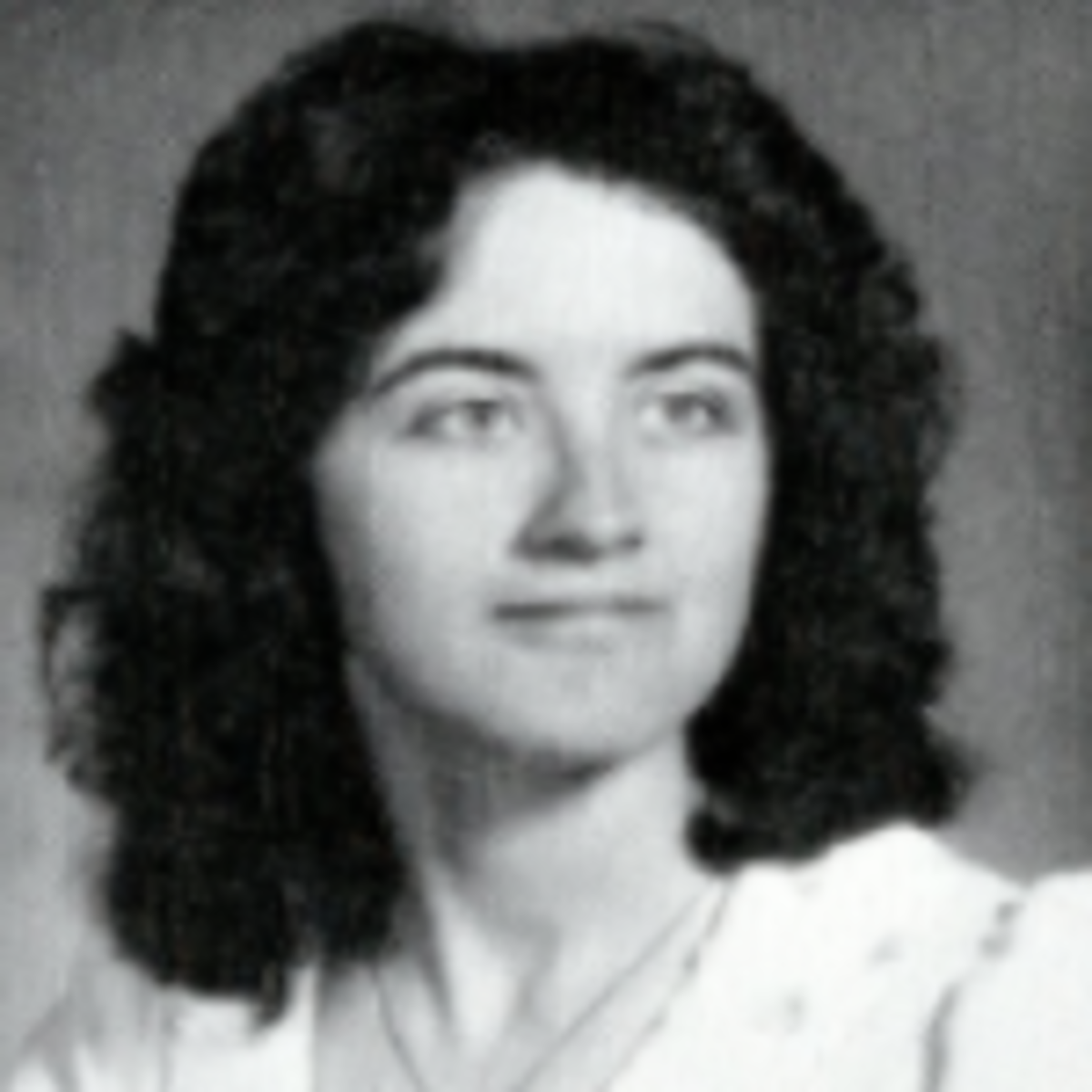 Martha Connolly, ‘75 was born and raised in Nanuet, NY, where both of her parents worked as teachers. She first learned about Stevens from her uncle, Karl E. Schlachter, who had graduated from there in 1945. In this clip Martha talks about why she chose Stevens and her first impressions of the campus and the city of Hoboken. She also recalls her first trip to campus where former Director of Admissions, Dean Robert Seavey, took her on a personal tour of campus and seemed to know every student by their first name, which made a profound impression on her. She also reminisces about Glee Club (the first campus group to include women) and recounts an infamous campus prank, which turned the tables on the male students. Listen to the clip to find out more! Martha was amongst the first class of women admitted to Stevens in 1971, when it officially became coeducational.

In part two of this clip, Connolly talks in detail about her career after Stevens, and the confidence she gained professionally while enduring difficult situations and stereotypes of sometimes being the only woman biochemist. She also talks about the additional challenges of balancing motherhood with a demanding career. At the end of the interview, she advises future generations of women to not “let anyone intimidate you into silence when you have something to say.”