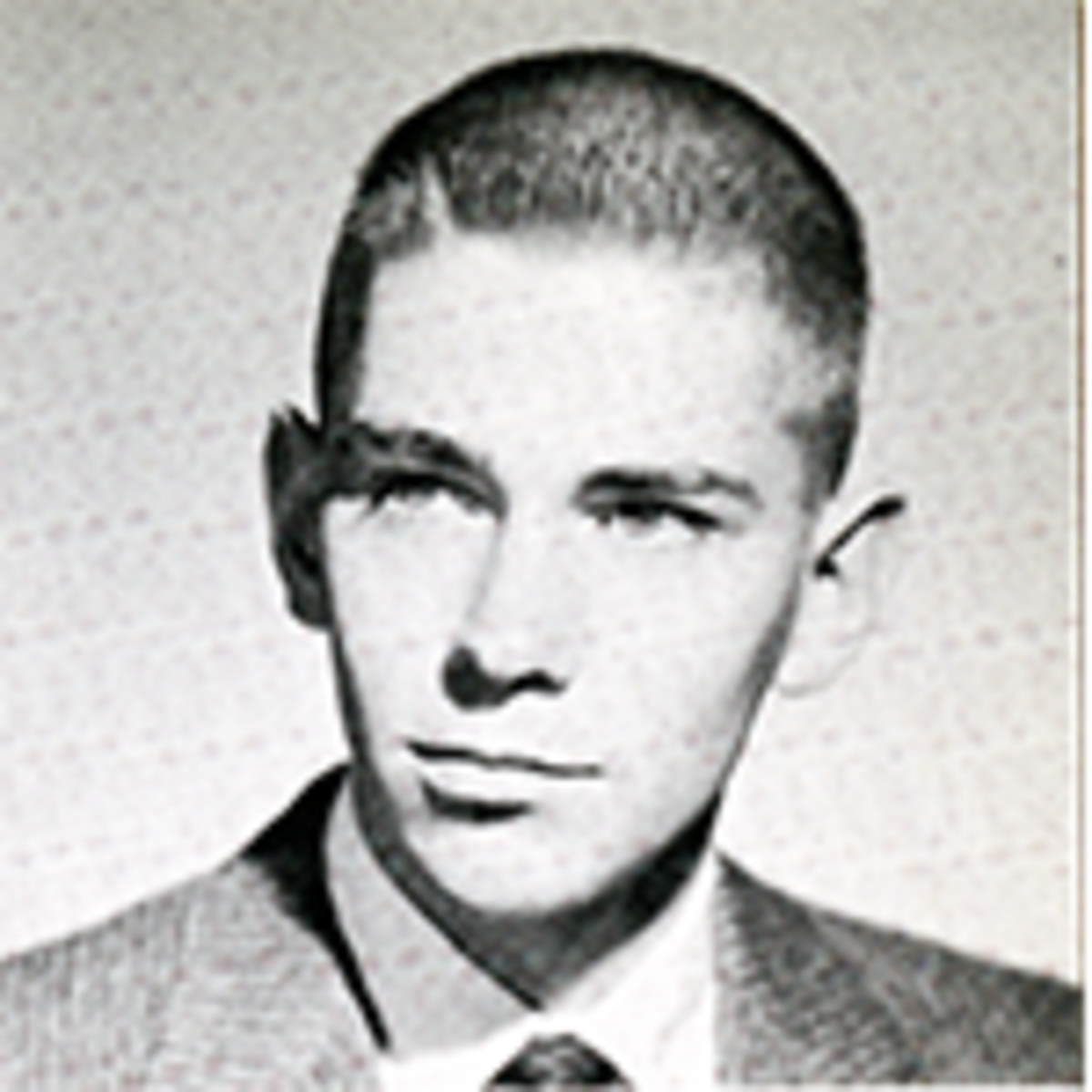 John Dalton was born and raised in Jersey City in a predominantly Irish, Polish, and Italian neighborhood. He entered Stevens with his identical twin brother Ed. They were the first in their immediate family to attend college. Both received General Motors scholarships to attend Stevens.

John and Ed were some of the first students to reside in the newly constructed Hayden Hall dormitory.  John was a member of the Delt fraternity, wrote for the Stute newspaper (where he was also Headlines and Rewrite Editor), and was the Editor of the Link yearbook in his senior year.

In this clip, John talks about his first impression of Stevens, favorite classes and professors, and the climate on campus when the administration decided to tear down the historic building known as “Castle Stevens.”