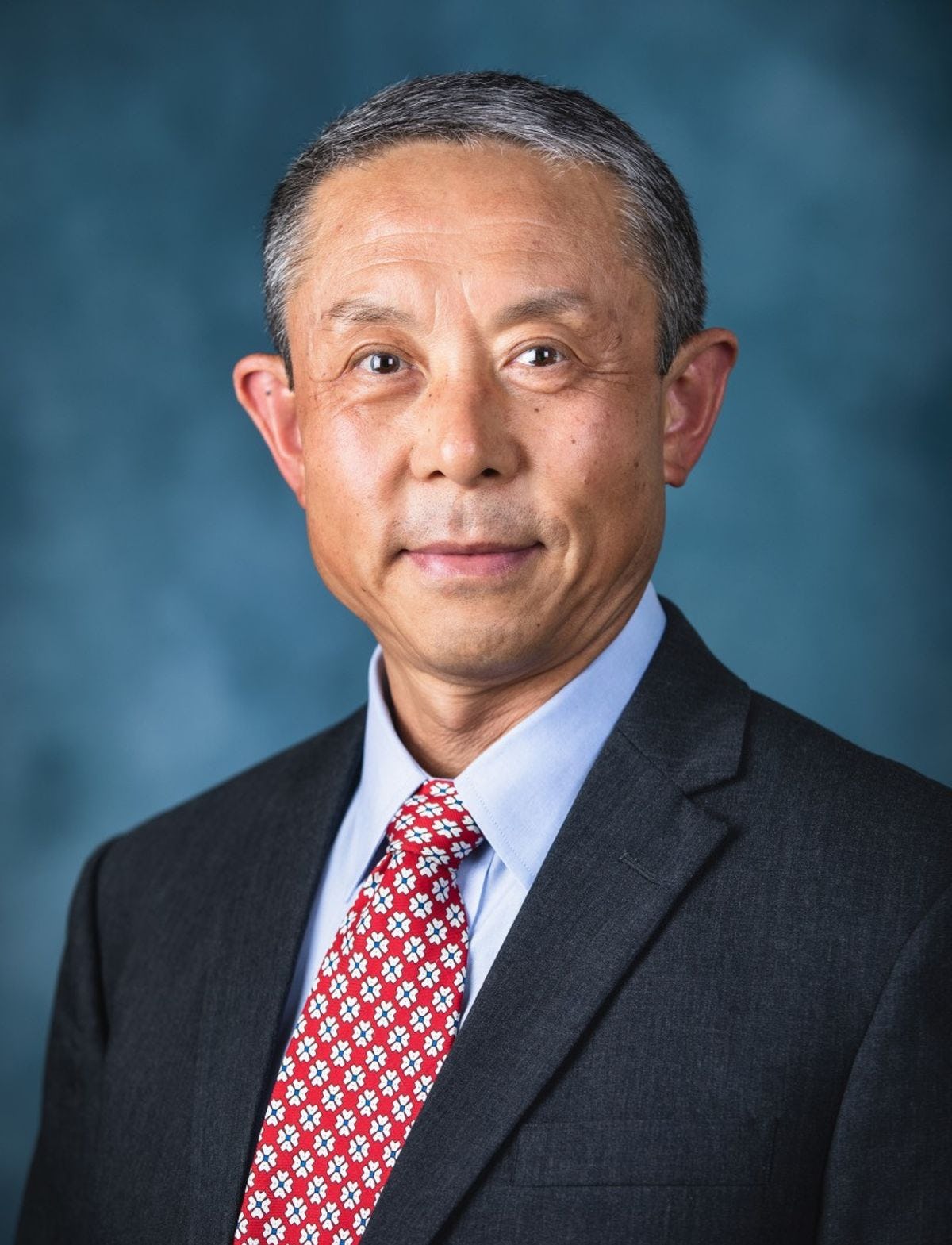 Dr. Jianmin Qu, Senior Vice President for Academic Affairs and ProvostDr. Jianmin Qu is senior vice president for academic affairs and provost at Stevens Institute of Technology. He is the chief academic officer of the university and co-chairs the budget advisory committee along with the university’s CFO, vice president for finance and treasurer. He is the highest-ranking university official after the president. Responsible for all academic departments, schools, colleges and research centers, the provost ensures that Stevens maintains the culture of academic excellence and deploys the human and physical infrastructure necessary to achieve its mission. In consultation with academic deans and the faculty council, the provost also oversees and develops the research and entrepreneurship portfolios of the university, establishes all academic policies, oversees reviews of all academic units and leads and implements strategic planning pursuant to the university's 10-year strategic plan, The Future. Ours to Create. The provost works with the chief financial officer, vice president for finance and treasurer to manage the annual university-wide budget process, working closely with the other vice presidents, deans and faculty, staff and student leadership.

Previously, Dr. Qu served as Dean of the School of Engineering and Karol Family Professor of Mechanical Engineering at Tufts University where he led transformative changes in education, research, and entrepreneurship. As Dean, he implemented programs that resulted in strong growth for Tufts. His many accomplishments include developing the first-ever Strategic Plan and Diversity and Inclusion Action Plan for the School of Engineering; creating the Tufts Entrepreneurship Center; leading the efforts to secure a $10 million naming gift for the Tufts Entrepreneurship Center and an $8 million gift to establish the Tufts Institute for Research on Learning and Instruction; increasing engineering undergraduate and graduate applications and enrollment; creating the first co-op program at Tufts; developing innovative degree programs to meet new societal needs; increasing the number of engineering degrees awarded per year; and increasing the School of Engineering’s total sponsored research expenditures and the number of large (>$1 million) new sponsored research awards received per year.

Prior to joining Tufts University, Dr. Qu served as Chair of the Department of Civil and Environmental Engineering and Walter P. Murphy Professor at Northwestern University from 2009-2015. Under his leadership, the department’s faculty size, student enrollment, and annual discretionary funds increased significantly. Dr. Qu also served as Associate Chair for Administration of the School of Mechanical Engineering at Georgia Institute of Technology from 2007-2009 where he was responsible for the day-to-day operations of the school which comprised more than 90 faculty members and 2,500 students. Dr. Qu held various postdoctoral, faculty, and administrative positions at the University of Pennsylvania and the Georgia Institute of Technology from 1987-2009.

Dr. Qu’s research focuses on several areas of theoretical and applied mechanics including micromechanics of composites, interfacial fracture and adhesion, fatigue and creep damage in solder alloys, thermomechanical reliability of microelectronic packaging, defects, and transport in solids with applications to solid oxide fuel cells and batteries, and ultrasonic nondestructive evaluation of advanced engineering materials. He has authored/co-authored two books, 15 book chapters and over 220+ refereed journal papers in these areas. Dr. Qu has also served as Principal Investigator on more than $16 million in externally funded research.

In 2017 in recognition of the significant contributions he has made to the field of nondestructive evaluation, Dr. Qu received the NDE Lifetime Achievement Award by the International Society for Optics and Photonics. He has served as an Associate Editor for the Journal of Nondestructive Evaluation, the ASME Journal of Electronic Packaging, and the ASME Journal of Pressure Vessel Technology. He has also been a member of the U.S. National Committee on Theoretical and Applied Mechanics and the Editorial Boards of Acta Mechanica Sinica, Acta Mechanica, the International Journal of Computational Methods, the International Journal of Modern Mechanics, and the Journal of Surfaces and Interfaces of Materials. He is a Fellow of the American Society of Mechanical Engineers and the Institute of Electrical and Electronics Engineers.