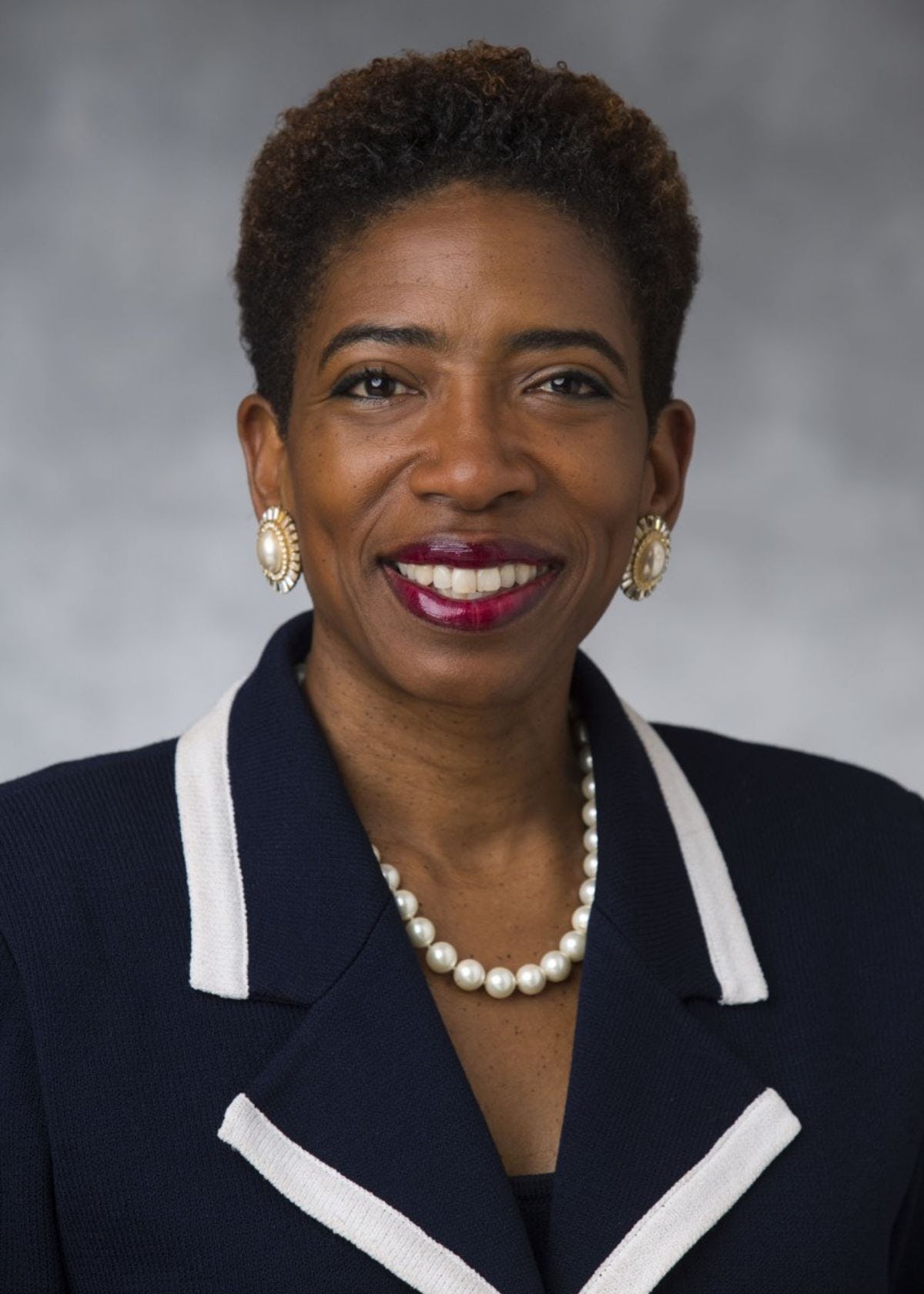 ABSTRACT: Throughout her storied career on Wall Street and in her life, Carla Harris has developed tools, strategies and pearls of wisdom honed by her own experience for achieving leadership success. Using her signature “Carla’s Pearls,” Ms. Harris will offer candid and actionable advice about identifying and owning your own power, positioning yourself to maximize your success as a leader, being unapologetic about your accomplishments, and taking risks. Concepts of performance currency vs. relationship currency, managing through and creating change, and how to be an impactful and influential leader will also be explored.

BIOGRAPHY: Carla Harris is vice chairman of wealth management and senior client advisor at Morgan Stanley. She was chair of the Morgan Stanley Foundation from 2005 to 2014, and sits on the boards of several community organizations. In August 2013, Ms. Harris was appointed by President Barack Obama to chair the National Women’s Business Council. Ms. Harris joined Morgan Stanley in 1987 after earning an A.B. in economics from Harvard University and an MBA from Harvard Business School.

Ms. Harris is the author of several books including Authenticity: The Power Is You, The 90-Day Rule, Perception is the Co-Pilot to Reality, Leverage Your Voice, Expect to Win: Show Up With Your Best Self Every Day, and, most recently, Strategize to Win.

Ms. Harris is also an accomplished gospel singer. While at Harvard, she sang with the world-renowned Radcliffe Choral Society and in her own band Rhythm Company. She has performed four sold-out concerts at Carnegie Hall and released several albums.

This lecture was sponsored by the Lore-El Center for Women’s Leadership, the Office of Graduate Student Affairs, and the Office of the President, along with generous support provided by Dianne (Smith) Szipszky '90 '91. It was a part of the 2017 LeadHERship Conference.