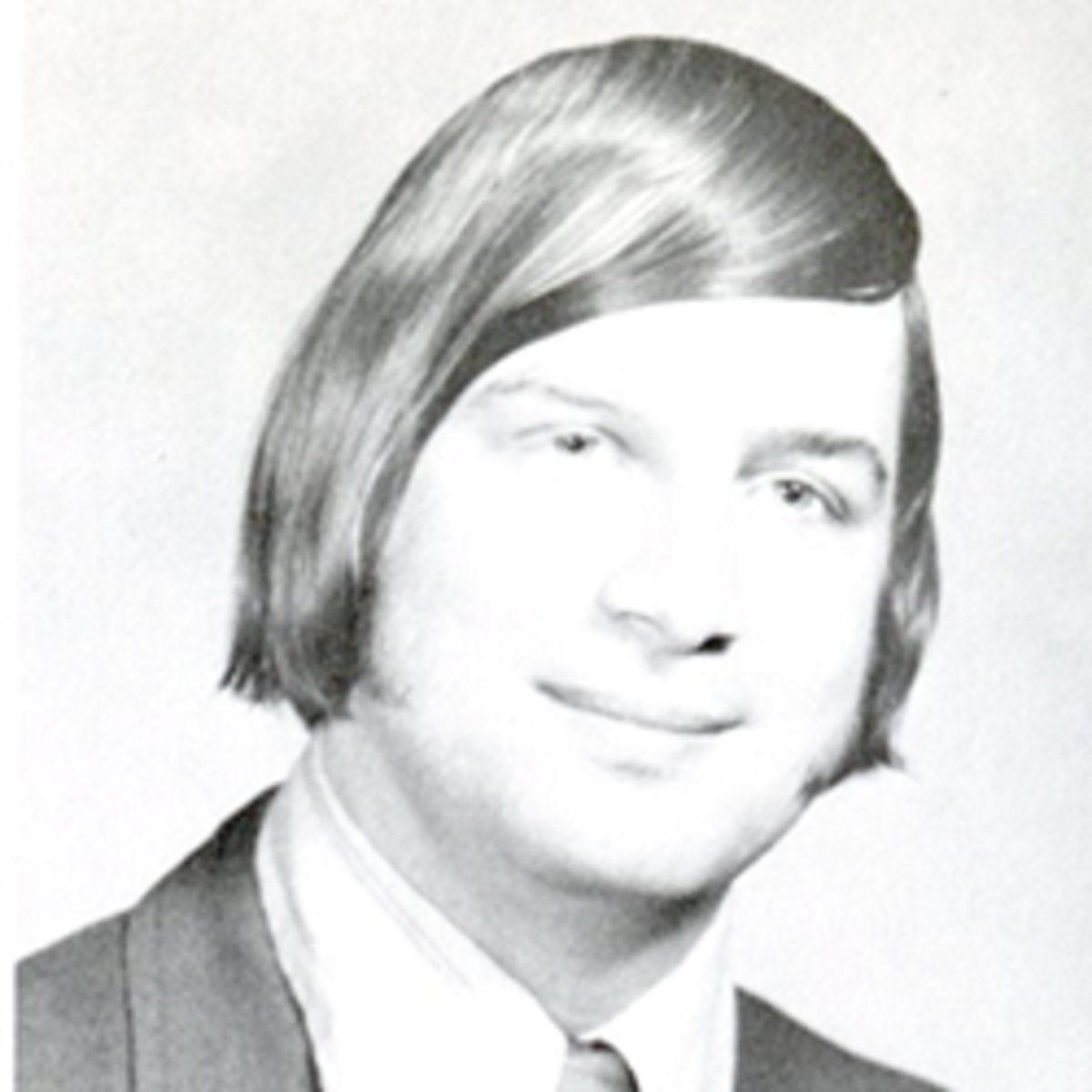 Bruce Blondina grew up in Pequannock, NJ, and was the first in his family to go to college. In this clip Bruce talks about what it was like to live on the SS Stevens, the floating dormitory that was used as lodging for students on the Hudson River from 1968-1975. Bruce elaborates on the ship environment, and explains in detail how treacherous the makeshift path (known by the students as the “Ho Chi Minh Trail”) to the SS Stevens was. Bruce also talks about the annual races up and down the "Ho Chi Minh Trail" that the students participated in. Bruce attended Stevens when it became coeducational in 1971, and talks about how some of the students were not thrilled that women were being admitted and provides further context of that time period in general. He goes on to compare how much Stevens had changed when his own daughter attended Stevens later on, graduating in 2012. One of the most noticeable improvements was that the campus had a lot more events and support for students when his daughter attended, and the female student population had greatly increased. In addition, Bruce reminisces on some of his favorite Stevens memories, including the time he went running with the famous comedian Dick Gregory, who was a guest speaker at Stevens in 1972!