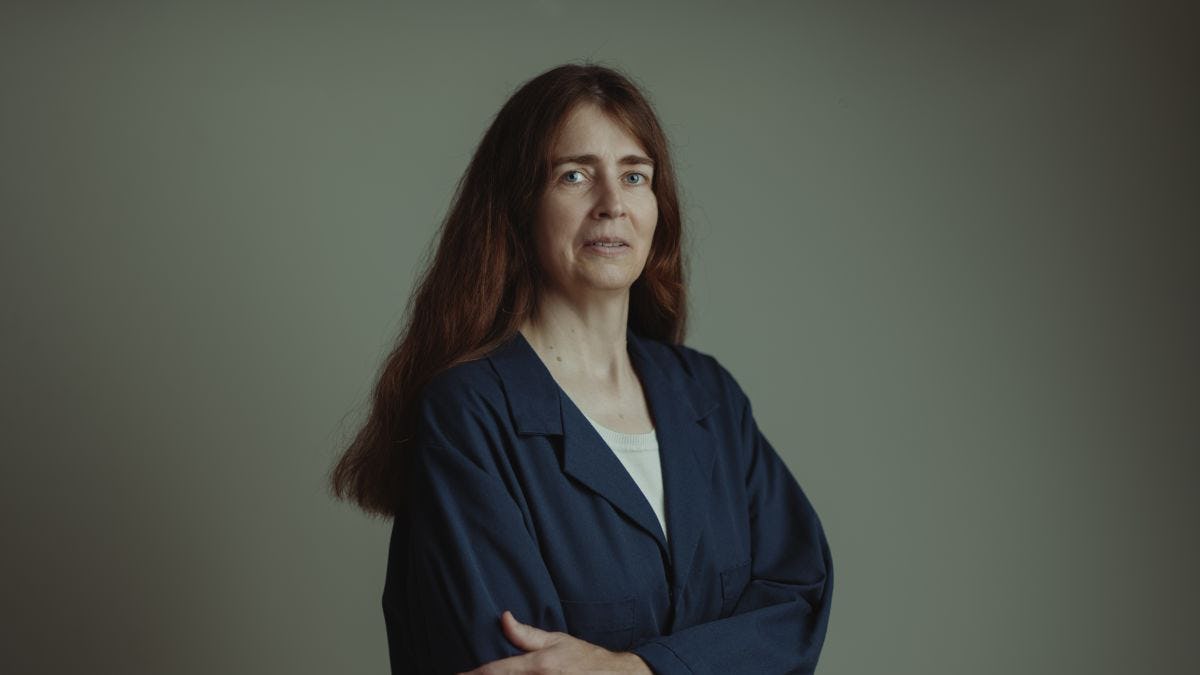 Kate Duncan ’98 M.Eng. ’99 serves as president of IEEE-USA and works as a civilian research scientist with Picatinny Arsenal and a visiting research fellow at the United States Military Academy at West Point. Photo: M. Cooper

If you’re searching for a textbook example of what it means to climb the ladder of leadership, look no further than Kate Duncan ’98 M.Eng. ’99. She joined the Institute of Electrical and Electronics Engineers (IEEE) nearly 25 years ago as an undergraduate student. Today, she serves as the president of IEEE-USA, an organizational arm that serves as a resource for enhancing the career advancement of members and advocating for the profession. 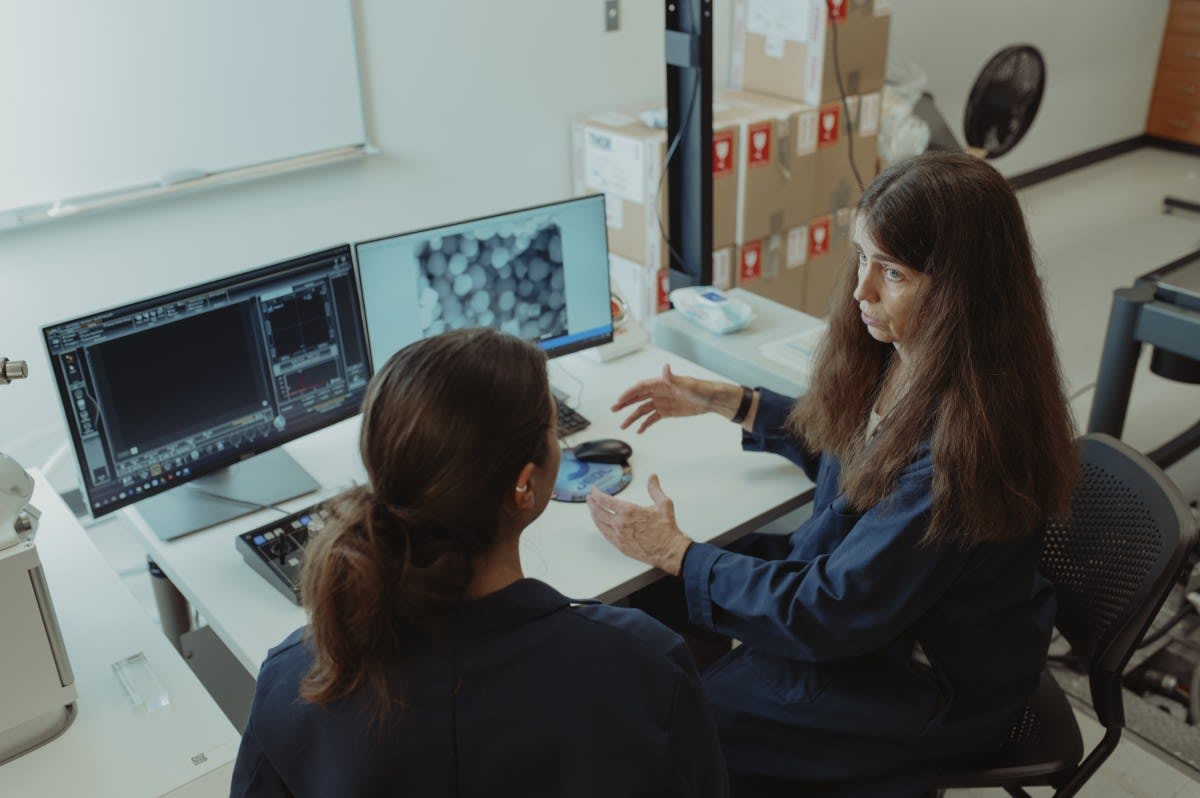 “Each step I took in the progression of being an IEEE volunteer, I’ve met interesting people and mentors,” she says. “It’s kind of like a sandbox, or training ground, for leadership skills.”

At the start of her IEEE journey, the organization “felt like a student club, not a professional organization.” She didn’t realize how powerful the network she’d joined was until she began her Ph.D. studies at New Jersey Institute of Technology and Rutgers University. Through IEEE section-level events, she got to know some of the movers and shakers in the northern New Jersey engineering industry, including mentors who helped her complete her doctoral research and prepare her for her job search.

After completing her Ph.D., Duncan considered entering the private sector but eventually opted to accept a position with the government as a civilian research scientist.

“The commercial sector is all about the corporations’ profits, designing the next cool widget or bell or whistle on a cell phone or TV,” says Duncan, who currently divides her time between Picatinny Arsenal and serving as a visiting research fellow in the Photonics Research Center at the United States Military Academy at West Point, New York. “Working with the military, you’re able to develop the next generation of technology for the soldiers.” 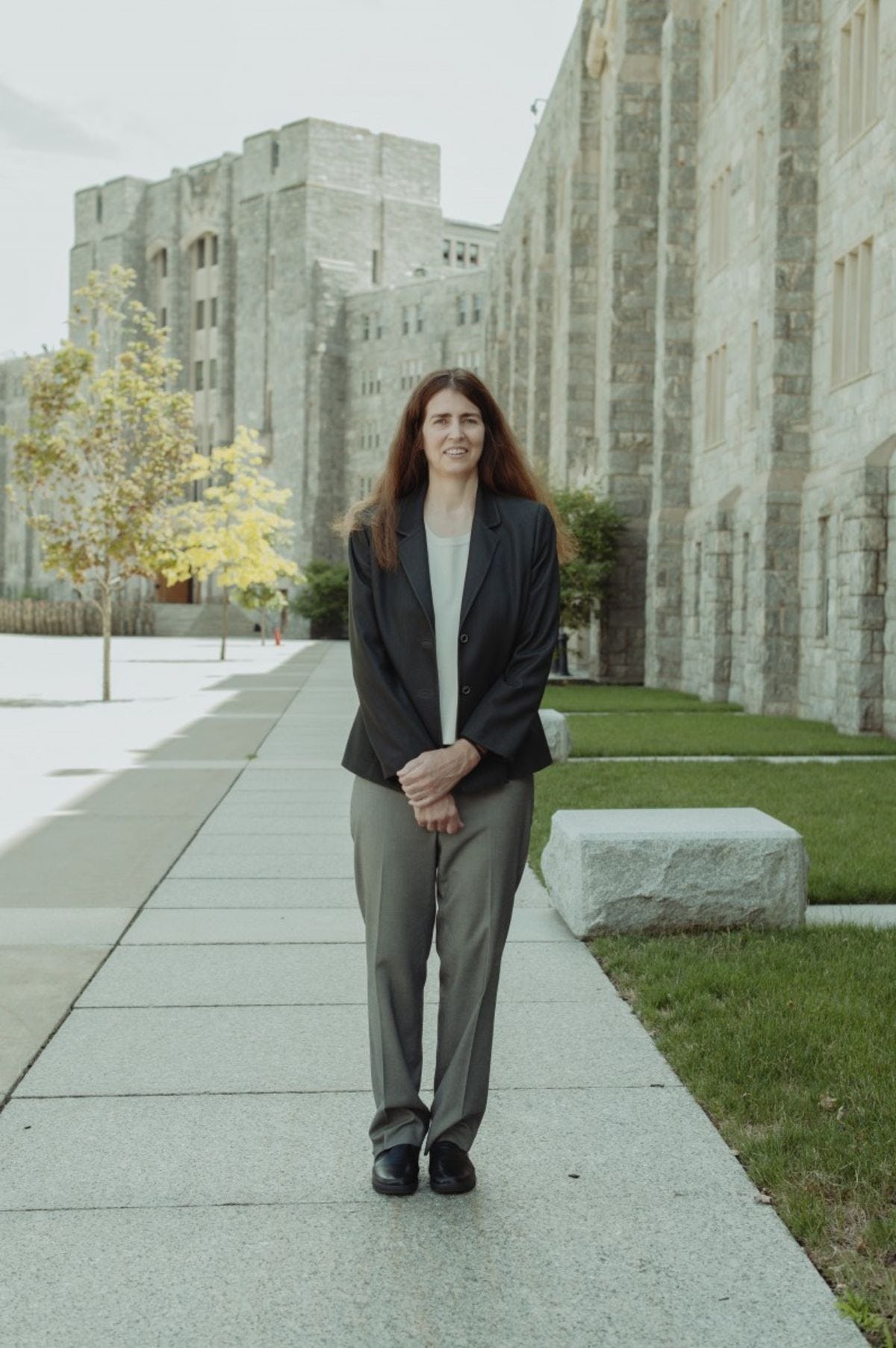 Kate Duncan ’98 M.Eng. ’99, photographed on the West Point campus this past summer, where she is a visiting research fellow. Photo: M. Cooper

Duncan, who specializes in materials and electromagnetics, started her government research career at Fort Monmouth in New Jersey. In 2010, she transitioned to Aberdeen Proving Ground in northeastern Maryland. She wasted no time connecting with the IEEE in her new state, joining the organization’s Baltimore section and accepting a series of leadership roles. She rose from secretary to vice chair of the Baltimore section and eventually to regional director before assuming the role of the IEEE-USA president for 2021. Duncan says her focus as president has been to bring new members and fresh perspectives into the organization.

“One of the biggest issues with most professional societies and volunteer organizations is that people see them as ‘old boys’ clubs,’ where it’s just a bunch of friends who run the organization,” Duncan says. One of her priorities as president was to stand up a workforce committee to examine immigration reform and its effect on the electrical engineering profession. “I’ve asked a lot of people to participate in that committee who are people that I don’t know very well or who haven’t participated in this level of the organization before.”

She’s also committed to supporting the societies within IEEE-USA that focus on attracting more women to the field — which she says hasn’t progressed much since she joined the association more than two decades ago.

“There are certain sciences that are considered ‘hard sciences,’ and electromagnetics — one of my areas — is one of them,” she says. “I think there’s a lot of work to be done to increase the pipeline of women engineers into electromagnetics and communications.”