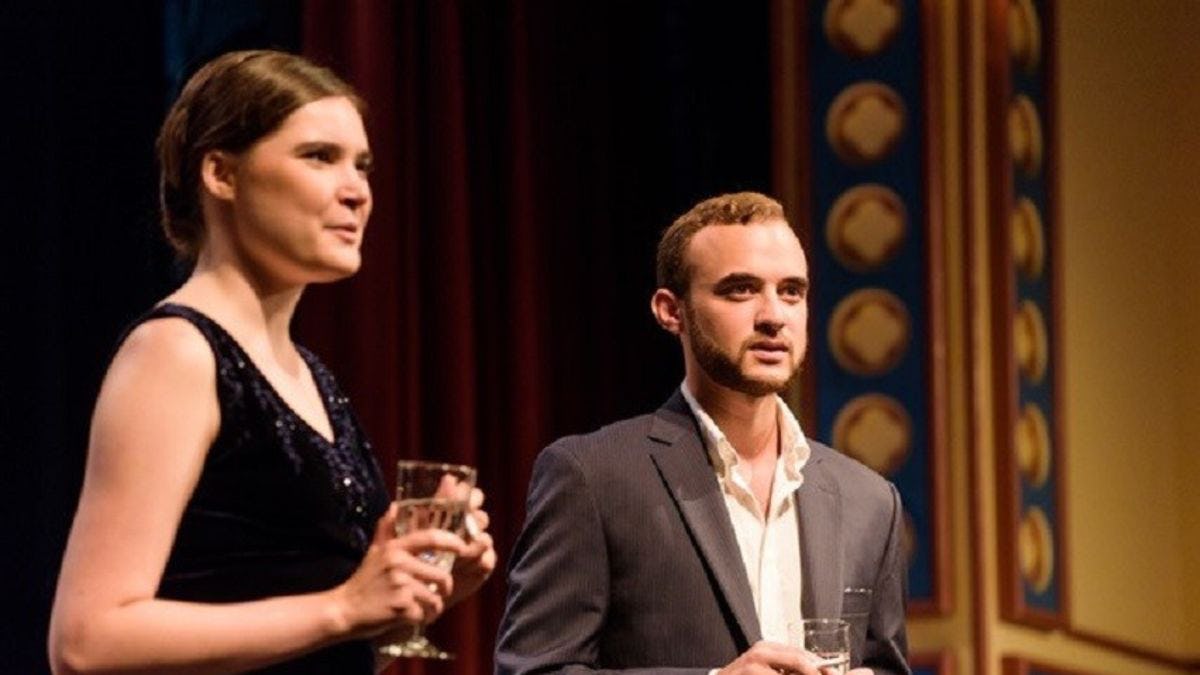 “The School of Systems and Enterprises has a wealth of intelligent and networked professors who are interested in the success of their students,” says Stevens graduate Sigfried Hache ‘17

As recent Stevens graduate Sigfried Hache steps into his new role as systems engineer for Lockheed Martin, where he will be involved in the development of satellite and ground station solutions, he recalls that his fascination with aerospace started at a very young age. At just three years old, his family relocated to San Diego, California from Orlando, Florida. But he stayed connected with his Orlando-based family, flying with his sister across the country a couple of times a year.

“This period really marks the beginning of my fascination with flight—I remember always pining for the window seat so I could watch all of the flight control surfaces move during the takeoff and landing sequences,” says Hache. “And whenever I arrived in Florida, I would watch every single rocket launch that overlapped with my stay.”

Now, whenever the opportunity arises, Hache sneaks onto the rooftop of the building where he lives with child-like enthusiasm. There in the dark of night, he sets up his personal telescope and points it into space to view celestial events. “I’ve been known to give a star-talk or two,” he muses.

Besides space, Hache, who is a star among his friends for his cooking skills (and they often pay him to cook), is passionate for the arts. As a student of the Stevens School of Systems and Enterprises (SSE), he performed with the Stevens Choir, and most recently, he was an actor in the Stevens Dramatic Society’s 2017 production, Into the Woods.

Nature is another one of his other interests, and he is very involved in taking wilderness adventures in California and Florida to take in the flora and see the variety of local reptile populations. And he recently volunteered to help in sea turtle rehabilitation efforts in Ponce Inlet, Florida.

Though, he points out the lack of wilderness in the immediate NYC metropolitan area, and in Hoboken, the home of Stevens Institute of Technology, he did manage to take regular camping trips about three to six hours of driving radius from campus. But he chose Stevens not because of its proximity to nature, but rather, because of its stellar reputation.

Stevens, which overlooks the Manhattan skyline across the Hudson River, was an attractive option for him, “especially in the domain of systems engineering,” he says. “The School of Systems and Enterprises has a wealth of intelligent and networked professors who are interested in the success of their students.”

Opportunities to work on research projects of great significance to society

During his studies, Hache worked with Dr. Paul Grogan, assistant professor of systems engineering at Stevens, on a key project, “Knowledge Base for Designing Earth Science Distributed Missions,” which supports the NASA AIST-14 program. 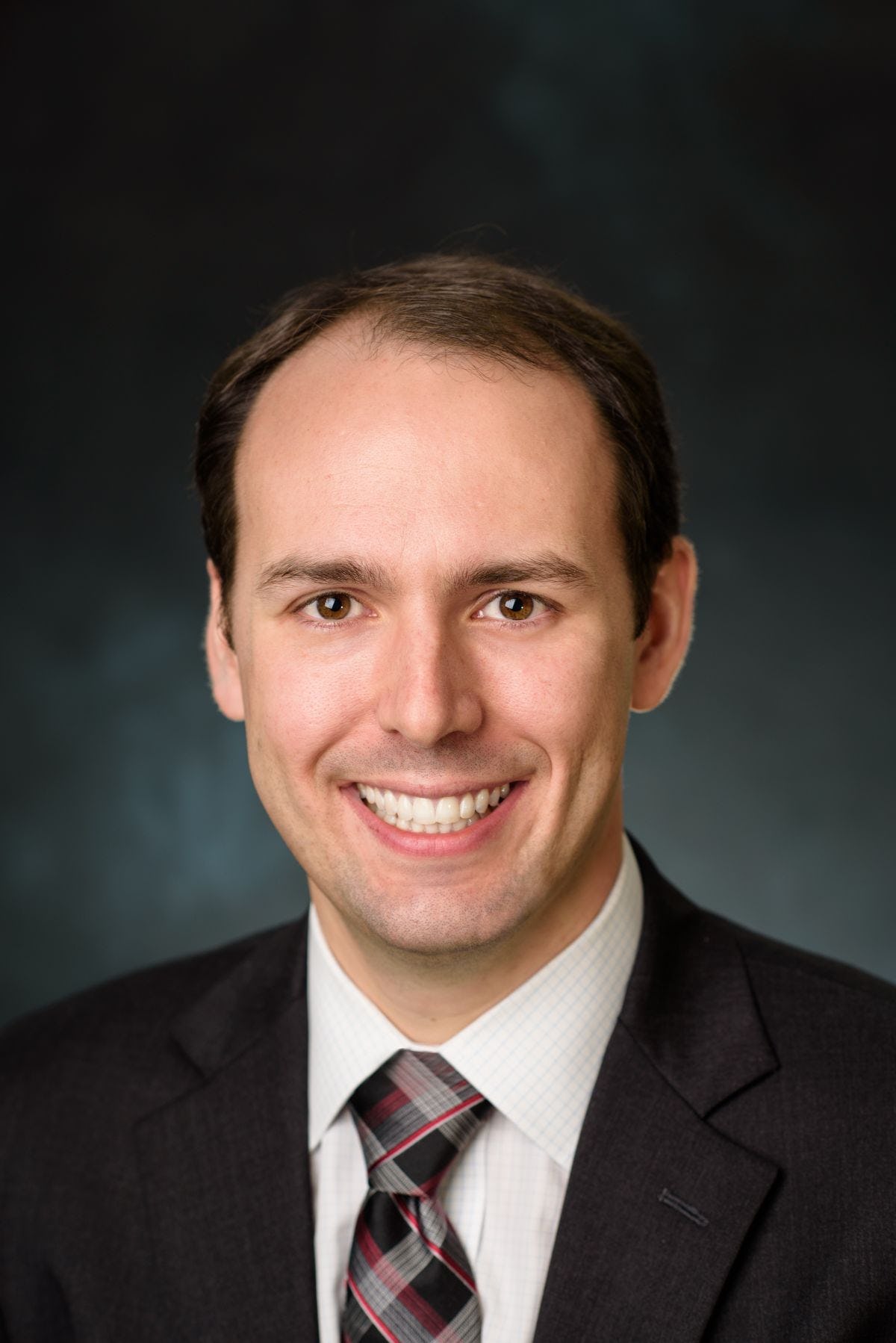 During the project, Hache learned about the process of design in relation to aerospace systems.

At SSE, faculty and students work together on research projects and develop solutions to complex socio-technical problems of national and international significance across multiple domains, including national security, healthcare delivery, and resilience, among other areas.

Dr. Grogan met Hache last year when he stopped by his office and asked about developing a CubeSat, a type of miniaturized satellite for space research.

“We don't have any spacecraft development projects,” said Dr. Grogan.

“Oh, maybe we can start one,” Hache responded.

Soon thereafter, Hache, under the guidance of Dr. Grogan, began work on a robotics project, and the rest is history. Grogan hired him on the NASA project.

Careers in space systems engineering: a boon for society

Space systems benefit society in many ways, especially in the area of communication, which has been critical in expanding and facilitating global interconnectedness. 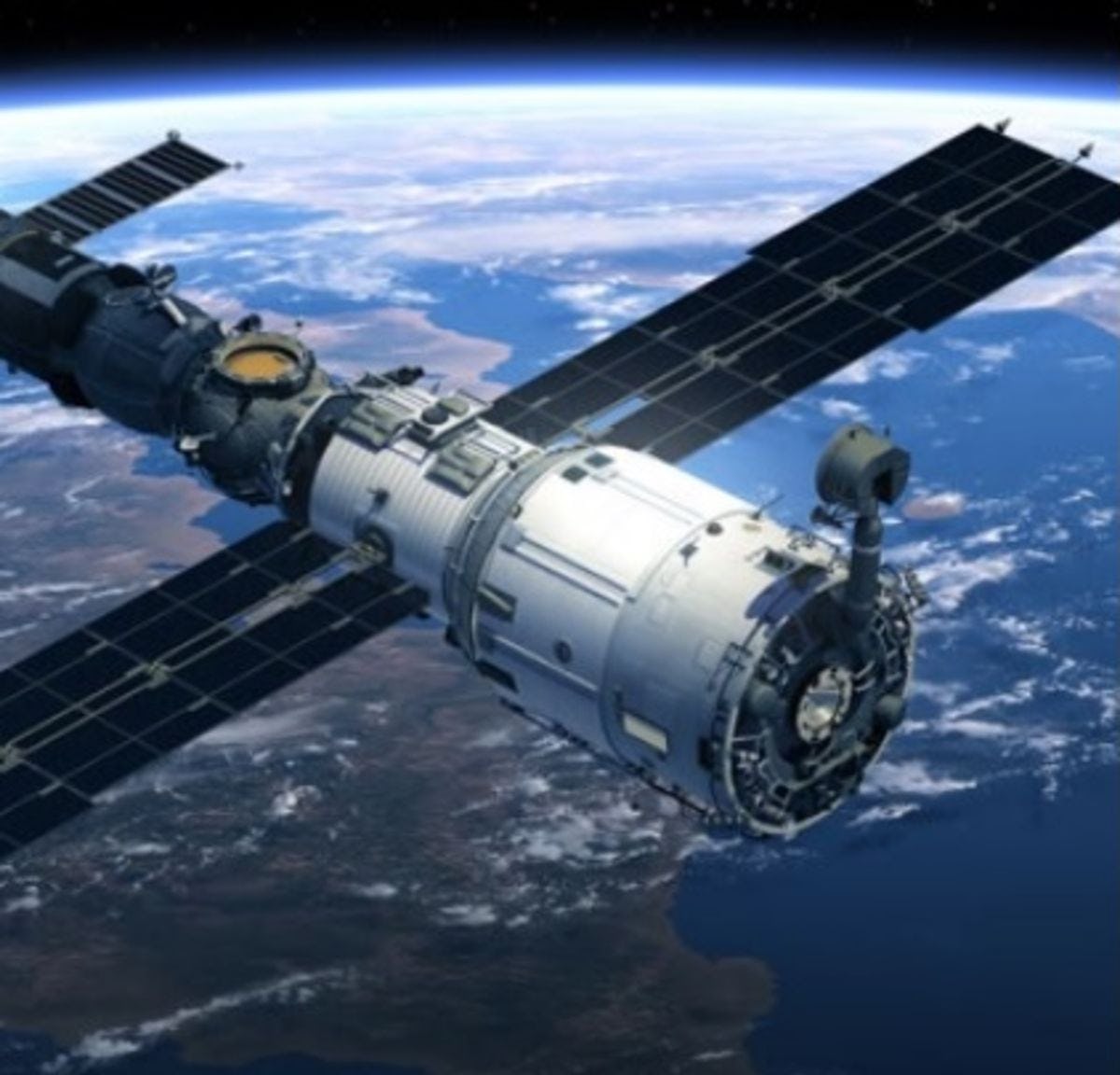 Whether using a GPS for navigation or finding an image of your house from above using Google Earth, Hache emphasizes that understanding, prediction, detection and assessment of natural disasters — tsunamis, flooding, storms and cyclones, droughts, forest fires — is made possible, and greatly enhanced with space systems.

“Space systems lend us a large number of societal benefits. Global communication infrastructure is composed of and depends upon a space segment,” says Hache. “What’s more fascinating is that some of the most awe-striking knowledge and science we gather about our cosmos comes from the space borne instruments looking inward and outward for answers.”

For students interested in aerospace and seeking to find answers in their career search, Hache recommends a look at Stevens. “The M.E. in Space Systems Engineering at Stevens can really help foster your career,” he says.