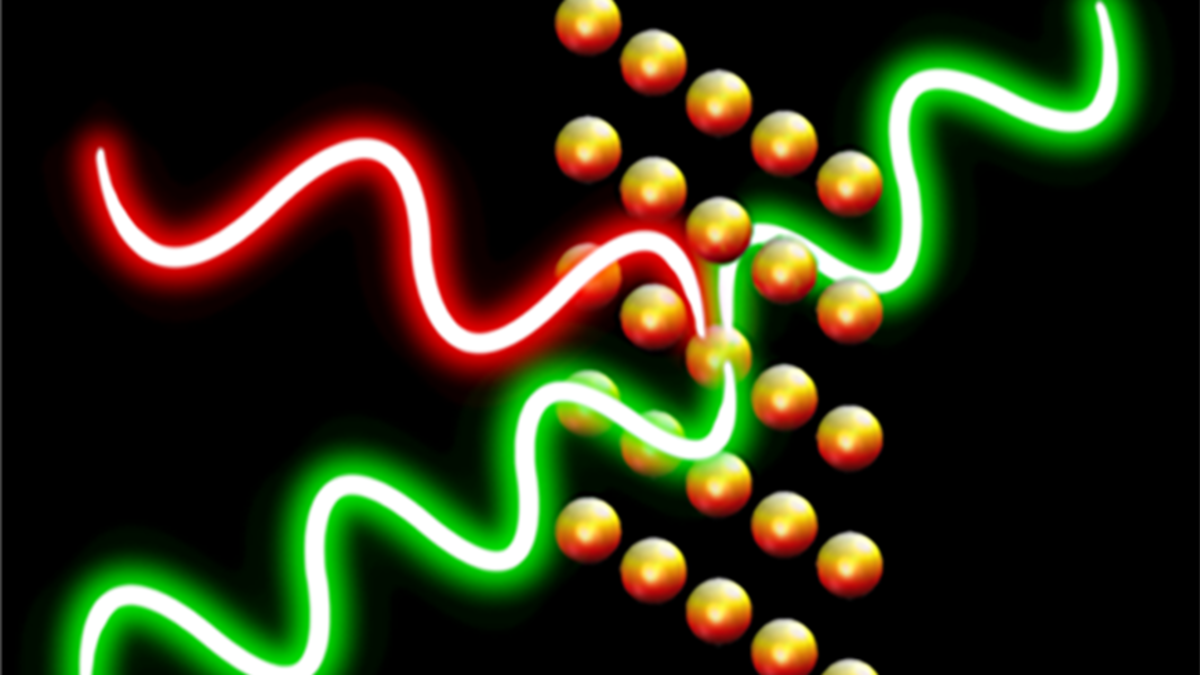 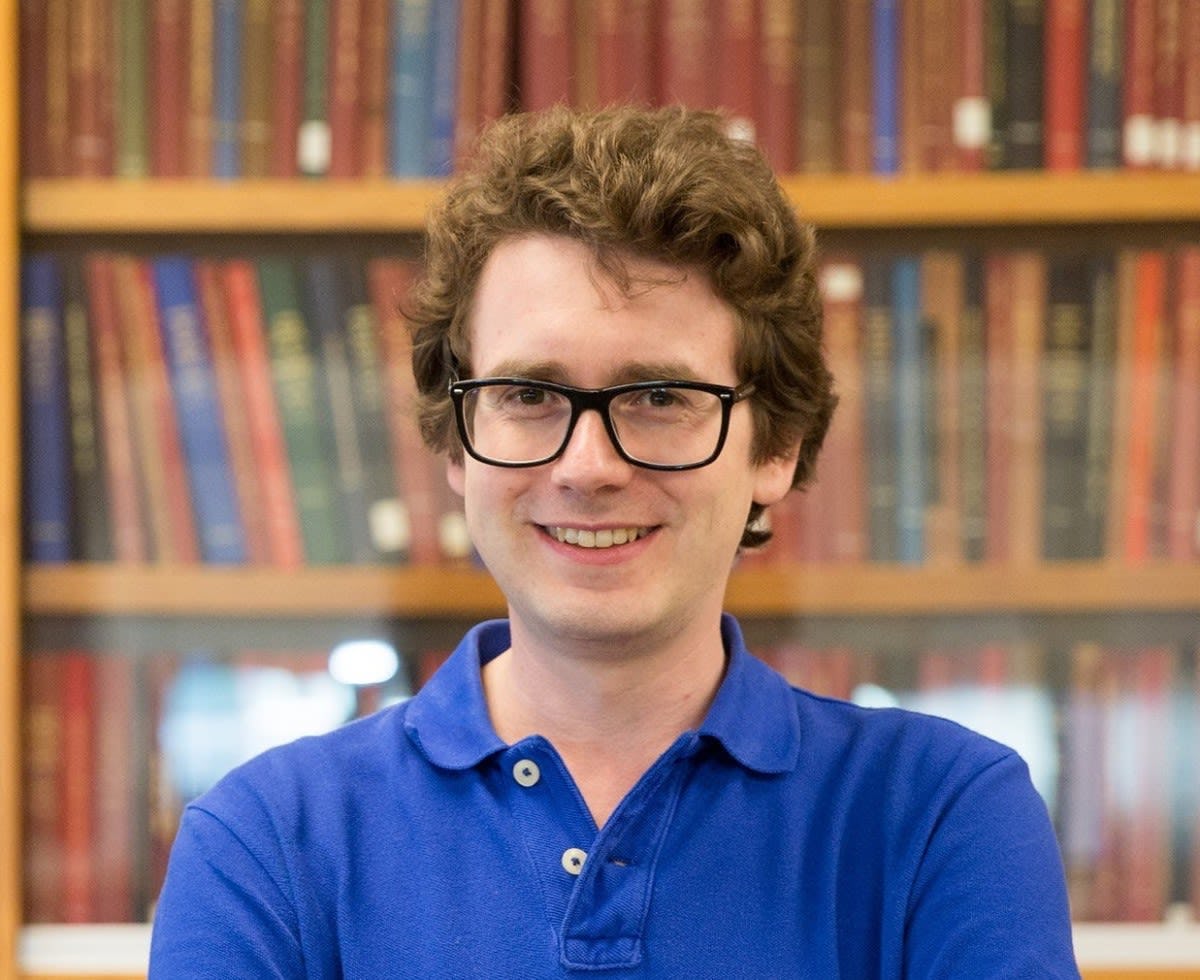 For many years humanity has been developing tools to shape light. From lenses to microscopes and telescopes, this control over light has enabled new applications and insights into our world. In recent years, artificial materials called metamaterials have opened even more possibilities: By carefully engineering materials on the nano-scale, physicists today can precisely control the properties of light. From this, new applications have arisen, such as lenses with a negative index of refraction or even invisibility cloaks.

A recent paper published on March 30th in Nature Physics titled “Quantum Metasurfaces with Atom Arrays,” co-authored by Stevens Institute of Technology physics professor Igor Pikovski, along with colleagues from Harvard, Stockholm University, and the University of Connecticut, showed a novel paradigm for controlling light: a quantum metamaterial consisting of a single surface of atoms.

The team showed that this novel material can change quantum properties of light. When light scatters off the quantum metasurface, its quantum nature can be changed and controlled. For example, it can create quantum light that is reflected or transmitted simultaneously in quantum superposition.

The researchers combined a recent discovery of how a single sheet of atoms can reflect light with quantum control techniques used in quantum computing architectures. The team analyzed such a material and how it can be realized in the laboratory. “We can control the quantum states of individual atoms. A quantum metasurface leverages this ability to create quantum states of light as it is reflected and transmitted through the material,” said Pikovski. “Such a material could be used for quantum computation or quantum simulation.”