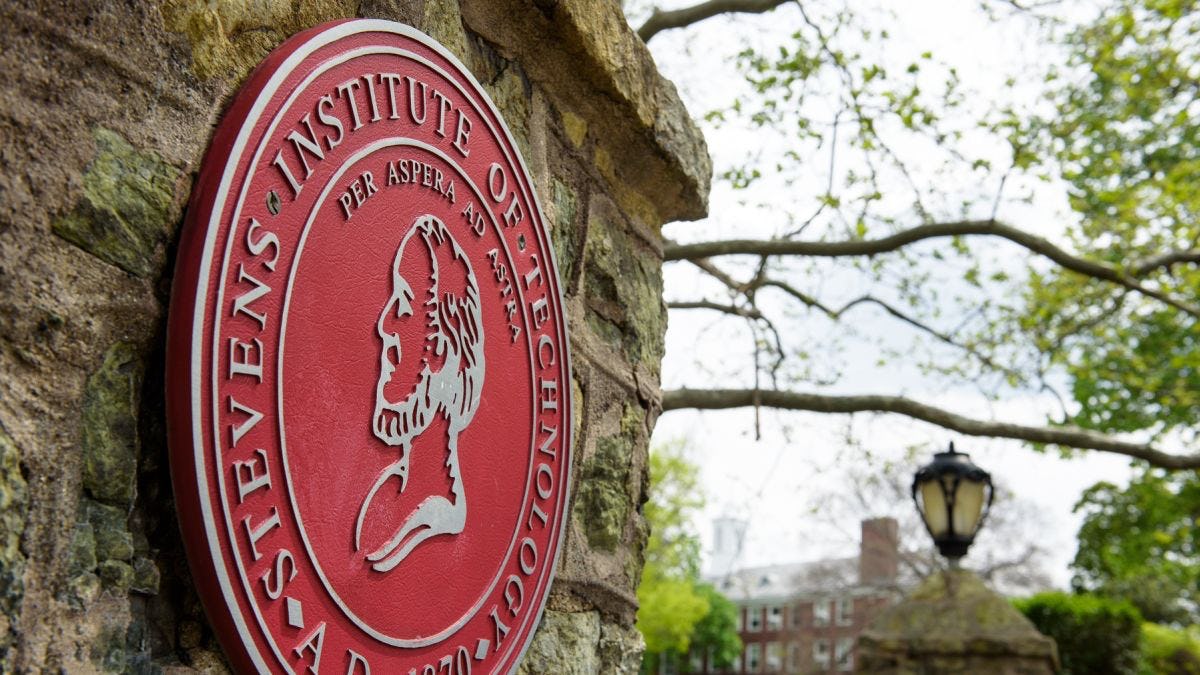 (Hoboken, New Jersey) As one of the nation’s leading technology universities, Stevens Institute of Technology continues to be a major contributor to the economic vitality of the city of Hoboken, Hudson County, and the state of New Jersey, according to a 2017 report by Appleseed Inc., a New York City-based economic consulting firm.

Taking into account the impact of university spending on non-student payroll, purchasing and construction, along with off-campus spending by students and visitors in fiscal year 2016, Stevens was responsible for:

Stevens is Hoboken’s fourth-largest employer with 1,111 full- and part-time employees as of fall 2015 (excluding students), and was responsible for nearly $92.6 million in salaries and wages in fiscal year 2016. Over this same period, Stevens spent more than $35.1 million on purchases of goods and services and construction from companies and contractors in New Jersey. In fiscal year 2016, Stevens’ spending on non-student payroll, purchasing and construction directly and indirectly accounted for:

Stevens' world-class technological expertise also drives economic growth through the creation of knowledge and solutions that translate into new products, processes and services, and business and jobs. As a premier research university, Stevens works to develop practical solutions for the local community and broader society’s most pressing problems in areas such as urban and coastal resiliency, sustainable energy, and cancer treatment.

In fiscal year 2016, Stevens’ research spending totaled $32.7 million, 89.2 percent of which was funded by federal agencies. Stevens has significantly increased the rate at which research results are made available for commercial use. Eighteen invention disclosures were filed in 2008; that number grew to 57 in 2016. The number of patents rose from three in 2008 to 15 in 2016.

In addition, according to Appleseed, Stevens’ in-kind, mission-driven contributions to Hoboken exceeded $1.3 million in fiscal year 2016. “Stevens’ impact on the vitality of the region is extended in multiple ways through intellectual, educational, and service contributions that benefit Hoboken, surrounding communities, and the state,” said Beth McGrath, chief of staff and director of government and community relations at Stevens. “Our students, faculty, and staff have logged approximately 41,000 collective hours of community service in a variety of efforts, from public space cleanup projects to food, clothing and toy drives for local charities, to tutoring at youth organizations.”

Since 1988, Stevens' Center for Innovation in Engineering and Science Education (CIESE) has trained thousands of teachers, including more than 250 in Hoboken alone, and secured grants totaling $50 million to support programs aimed at improving STEM (science, technology, engineering and math) education. The university has offered full and partial scholarships to Hoboken High School students totaling $3 million in scholarship support since 1992. Stevens also serves in multiple ways as a resource for Hoboken and its residents – through community engagement and volunteer efforts by students, faculty, and staff; through partnerships with local tech organizations like Propelify and NJ Tech Meetup; and through access to university programs and resources.

Over the next five to 10 years, the economic and non-economic benefits Stevens provides will continue to grow. Undergraduate enrollment is projected to increase by 27 percent to approximately 4,000 students by the fall of 2023, which would directly support 20 additional FTE jobs at the university and increase off-campus spending significantly. To support this growth, Stevens is investing more than $422 million over the next five years toward the construction of new facilities and renovation of existing facilities. University research spending is also projected to increase from $32.7 million in fiscal year 2016 to $55 million over the next five years.

147 years. Within the university’s three schools and one college, 6,600 undergraduate and graduate students collaborate with more than 290 full-time faculty members in an interdisciplinary, student-centric, entrepreneurial environment to advance the frontiers of science and leverage technology to confront global challenges. Stevens is home to three national research centers of excellence, as well as joint research programs focused on critical industries such as healthcare, energy, finance, defense, maritime security, STEM education and coastal sustainability. The university is consistently ranked among the nation’s elite for return on investment for students, career services programs and mid-career salaries of alumni. Stevens is in the midst of a 10-year strategic plan, The Future. Ours to Create., designed to further extend the Stevens legacy to create a forward-looking and far-reaching institution with global impact.