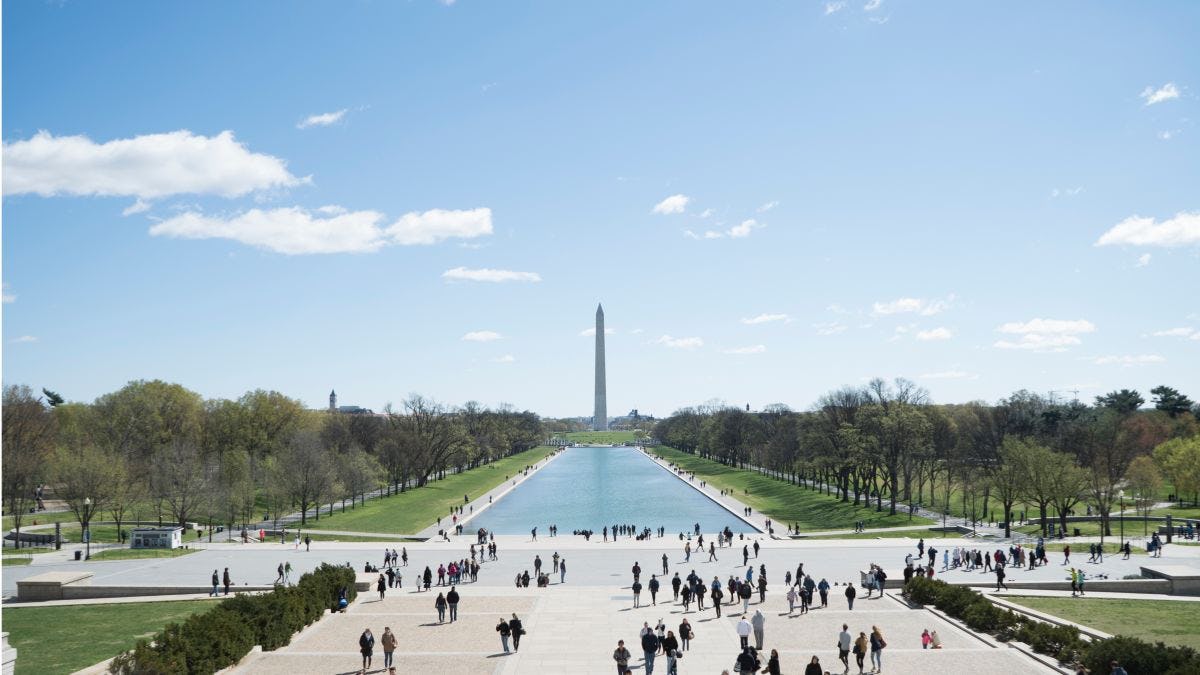 The Ash Center for Democratic Governance and Innovation at the John F. Kennedy School of Government, Harvard University, recently recognized the Stevens Diplomacy Lab as part of the 100 programs named as Semifinalists in this year’s Innovations in American Government Awards competition. Stevens will compete to be named a Finalist in the competition and have the chance to be awarded the $100,000 grand prize in Cambridge this spring. 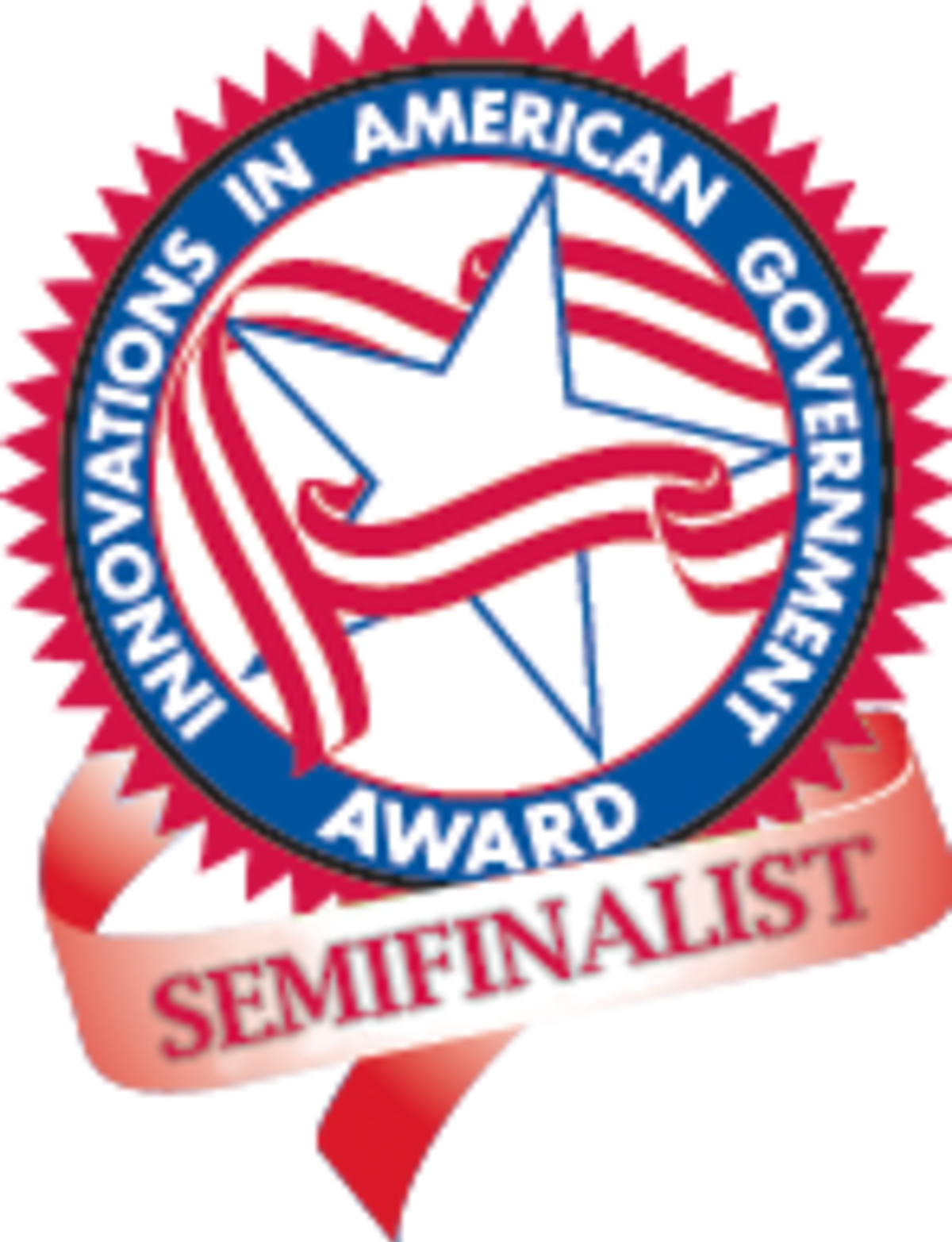 The Stevens Diplomacy Lab advanced from a pool of more than 500 applications from all 50 states, and was selected by the Innovations Award evaluators as examples of novel and effective action whose work has had significant impact, and who they believe can be replicated across the country and the world.

After being dormant for many years, the Stevens Diplomacy Lab was taken over by Lindsey Cormack, College of Arts and Letters assistant professor of political science, in the fall of 2015. Stevens was one of the original 20 schools identified by the State Department as a promising partner.

Each semester, between 20-45 students participate in research projects with Professor Cormack on various topics dealing with American diplomacy, each time partnering with a different government entity. In the fall of 2016, Cormack and the Diplomacy Lab students worked with the U.S. Department of State and the Bureau of Political Military Affairs on how emerging technology trends will impact foreign policy.

“These programs demonstrate that there are no prerequisites for doing the good work of governing” said Stephen Goldsmith, director of the Innovations in American Government Program at the Ash Center, “small towns and massive cities, huge federal agencies and local school districts, large budgets or no budgets at all — what makes government work best is the drive to do better, and this group proves that drive can be found anywhere.”

The Semifinalist programs represent a cross-section of jurisdictions and policy areas, and embody one of the most diverse and sophisticated groups that have advanced to this stage in the competition’s 30-year history. They were invited to complete a supplementary application last fall, answering in-depth questions about their work, the process of creating and sustaining their programs, and how they believe they can teach others to do what they do. The Ash Center expects to announce 10 programs that will be named Finalists and be invited to Cambridge to present to the Innovation Awards Program’s National Selection Committee in March, with the grand prize winners to be named in June.