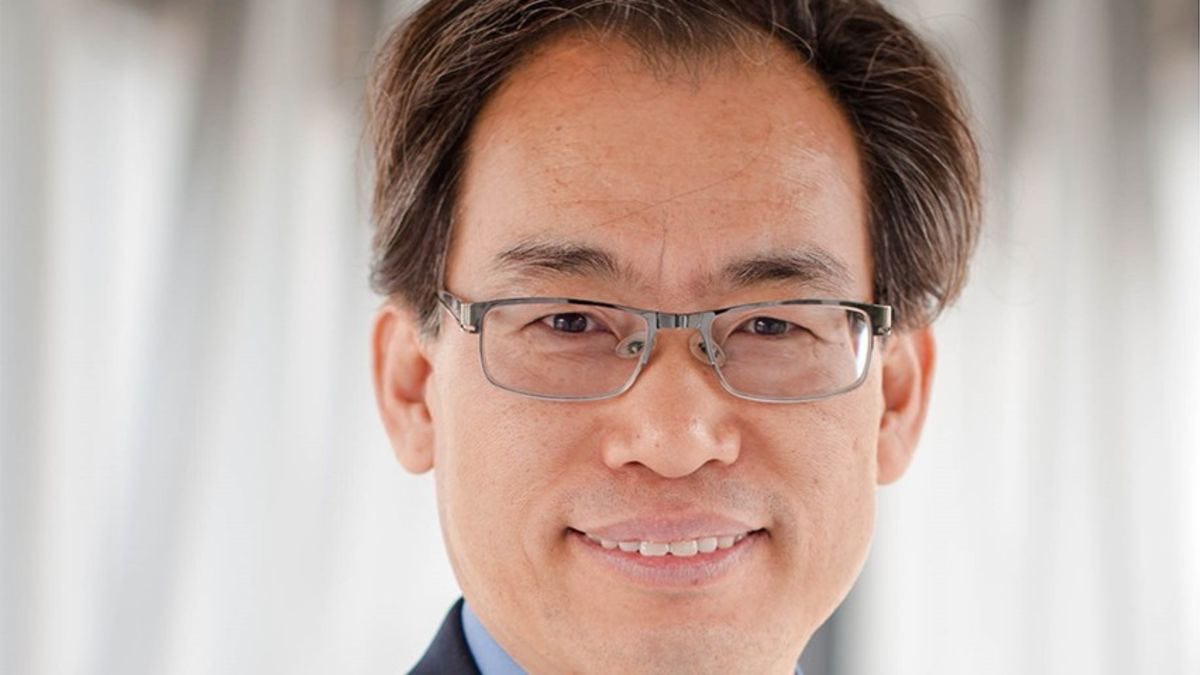 Dr. Min Song of Michigan Technological University to join the Department of Electrical and Computer Engineering

Stevens Institute of Technology announces that Dr. Min Song from Michigan Technological University will join the Department of Electrical and Computer Engineering as professor and chair, effective July 1, 2018.

Dr. Song is currently the David House Professor, chair of the computer science department and professor of electrical and computer engineering at Michigan Tech. He is also the founding director of the Michigan Tech Institute of Computing and Cybersystems. Prior to joining Michigan Tech, Dr. Song served as program director with the National Science Foundation (NSF) from 2010 to 2014, where he managed ten programs in the field of computer and information science and engineering, and provided oversight for over $80 million in funding for wireless research, education and infrastructure projects. He received the NSF Director's Award in 2012 for the successful launch of groundbreaking international initiatives.

Dr. Song is an internationally renowned scholar in the fields of wireless communication networks, cyber physical systems, mobile computing and network security. In addition to the NSF, his research and education initiatives have been funded by the National Aeronautics and Space Administration, the Department of Education and private industry. His professional career comprises 27 years in academia, government and industry, with more than 160 technical papers published with his students and collaborators. An active IEEE fellow, Dr. Song also served as the IEEE Communications Society director of conference operations, member of the board of governors (2016-2017) and as journal editor and conference chair on several initiatives.