SSE Professor Ramirez-Marquez Among Most Impactful Authors in Reliability Engineering 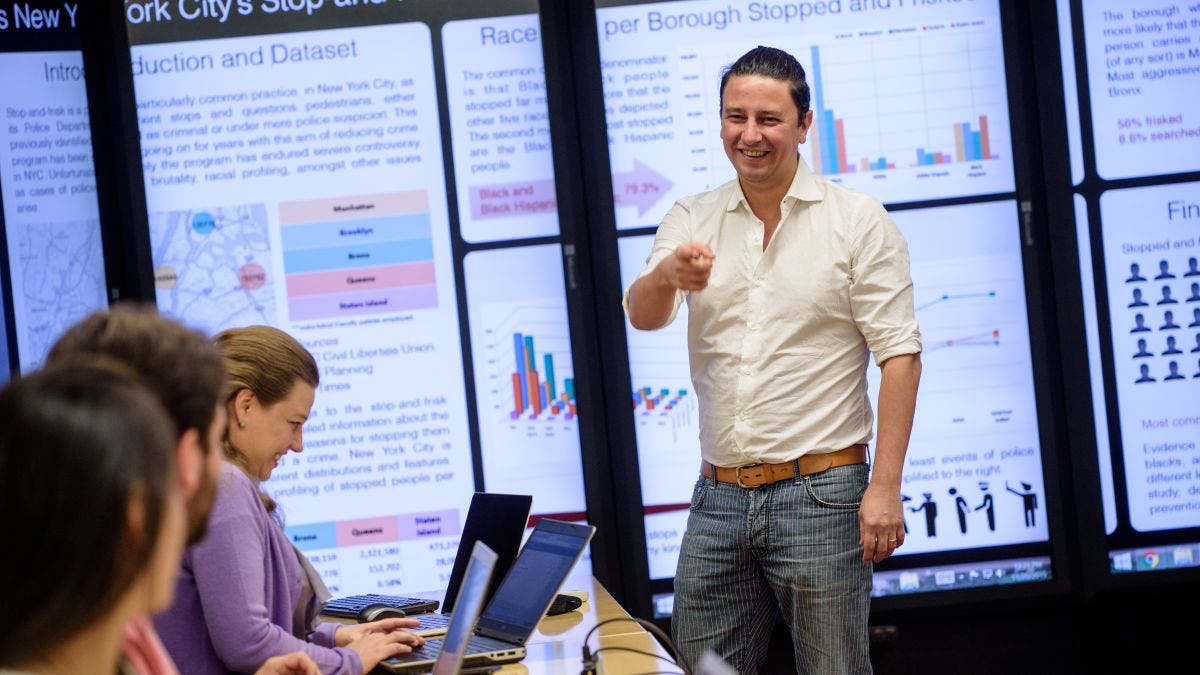 Jose Ramirez-Marquez has established himself as a leading authority in reliability engineering.

Stevens professor Jose Ramirez-Marquez has been one of the leading research contributors to the prominent international journal Reliability Engineering and System Safety (RESS) during the 21st century, according to a study published In November 2022.

"This is what scholarly research impact is all about – a constant series of publications that builds a research portfolio in collaboration with my students and research colleagues," said Ramirez-Marquez.

Two publications that Ramirez-Marquez co-authored were among the top works cited by others. A review of definitions and measures of systems resilience, which was published in 2016, was cited 587 times, the sixth-most cited publication since 2001 and the most recent among the top 10 cited works. Generic metrics and quantitative approaches for system resilience as a function of time, published in 2012, was cited 390 times, 12th most.

When converted to average annual citations, A review of definitions and measures of systems resilience ranked second among all publications at 97.83 per year. Generic metrics and quantitative approaches for system resilience as a function of time was cited 39 times per year, 13th most.

At an institutional level, Ramirez-Marquez’s efforts helped Stevens achieve a ranking of 25th among all institutions worldwide and seventh among American schools.

Learn more about Dr. Ramirez-Marquez on his Stevens biography. For more about Reliability Engineering and System Safety, you can visit RESS’s website.