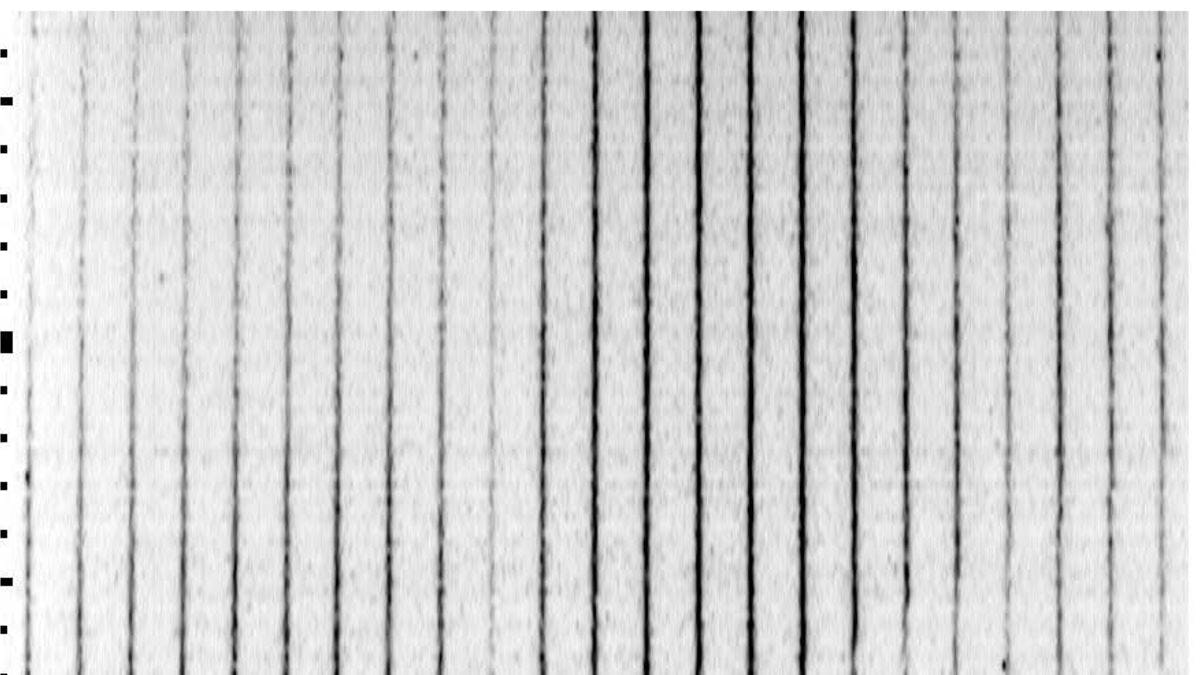 (Hoboken, N.J.—April 16, 2020) – A day trip from Los Angeles to Tokyo could eventually be possible but first, researchers need to be able to measure the flow of air at high speed – seven times the speed of sound, Mach 7, or higher – and understand the variables that impact them.

Nick Parziale, assistant professor in mechanical engineering at Stevens Institute of Technology, has received two awards from the Office of Naval Research, totaling $1,223,000, to support his research measuring transitional and turbulent hypervelocity air flows. They include a 2020 Young Investigator Award and an FY20 Defense University Research Instrumentation Program, or DURIP, Award.

Parziale will use these awards to build upon his previous research that focused on developing measurement techniques to study hypersonic boundary layers, the thin gas or liquid layer near an object moving through a fluid. His group will measure how the boundary layer transitions from a well-ordered state to a chaotic one. Parziale will also study the structure of the chaotic state. A vehicle with a chaotic layer will have higher drag and heat transfer, slowing down the speed of an object and increasing the weight requirement of its heat shield. A vehicle with a boundary layer that remains in a well-ordered  state can maintain a higher speed with less thermal protection.

“Once we are able to better understand how to measure and assess how and why the boundary layer transitions at hypersonic speeds, the possibilities are endless,” said Parziale. “That data can inform how we design aircraft and make it possible to take day trips across the world.”

Parziale will be conducting this research by taking photos a millionth of a second apart to show how the gas moves in a wind tunnel, by tagging and illuminating it with laser beams. This strategy is broadly called tagging velocimetry. A specific form of tagging velocimetry called krypton tagging velocimetry was developed in a collaborative effort between Arnold Engineering Development Complex and Parziale’s group through the Air Force Summer Faculty Fellowship Program.

“The concept is similar to if you took multiple photos of a stick moving down a creek,” Parziale explained. “You will be able to calculate how the object has moved based on how it shifts between photos. To make the “stick” in our hypersonic flows, we zap or “tag” the gas with a specialized laser.”

He is currently building a Mach 6 wind tunnel on the Stevens campus this year with the support of an FY19 ONR-DURIP Award, totaling $301,000. The research that made this work possible was performed as part of an award from the Air Force Office of Scientific Research, or AFOSR ,Young Investigator Research Program in 2016, an FY2015 AFOSR-DURIP and an FY2019 AFOSR-DURIP.