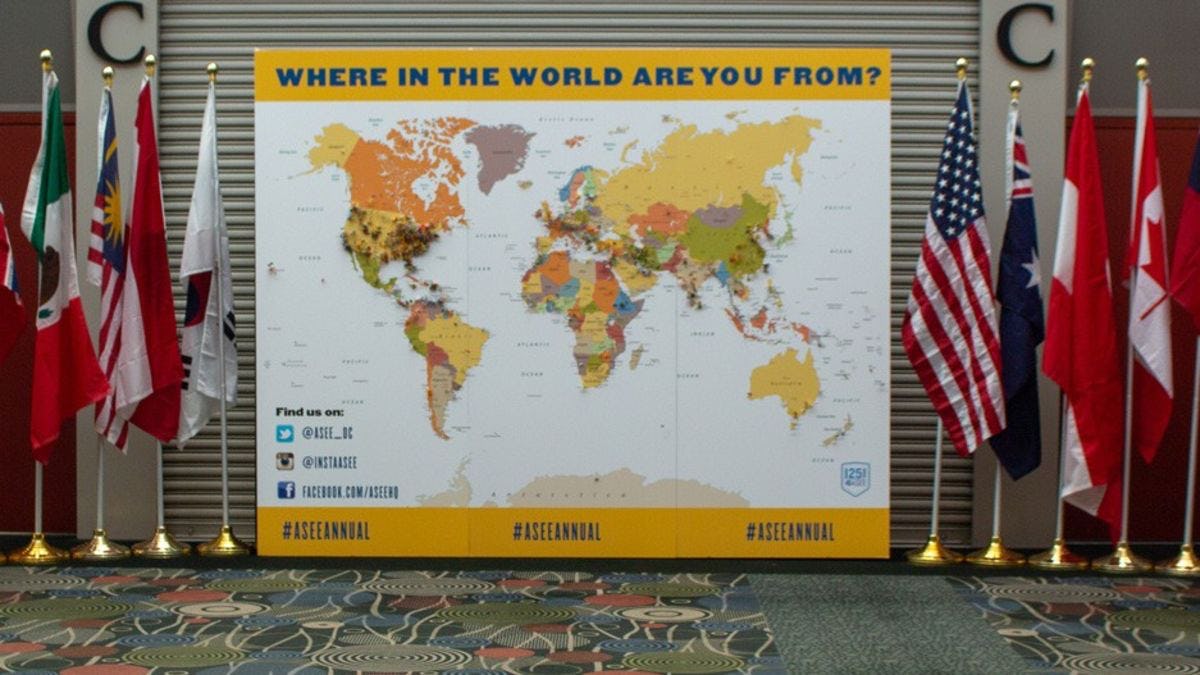 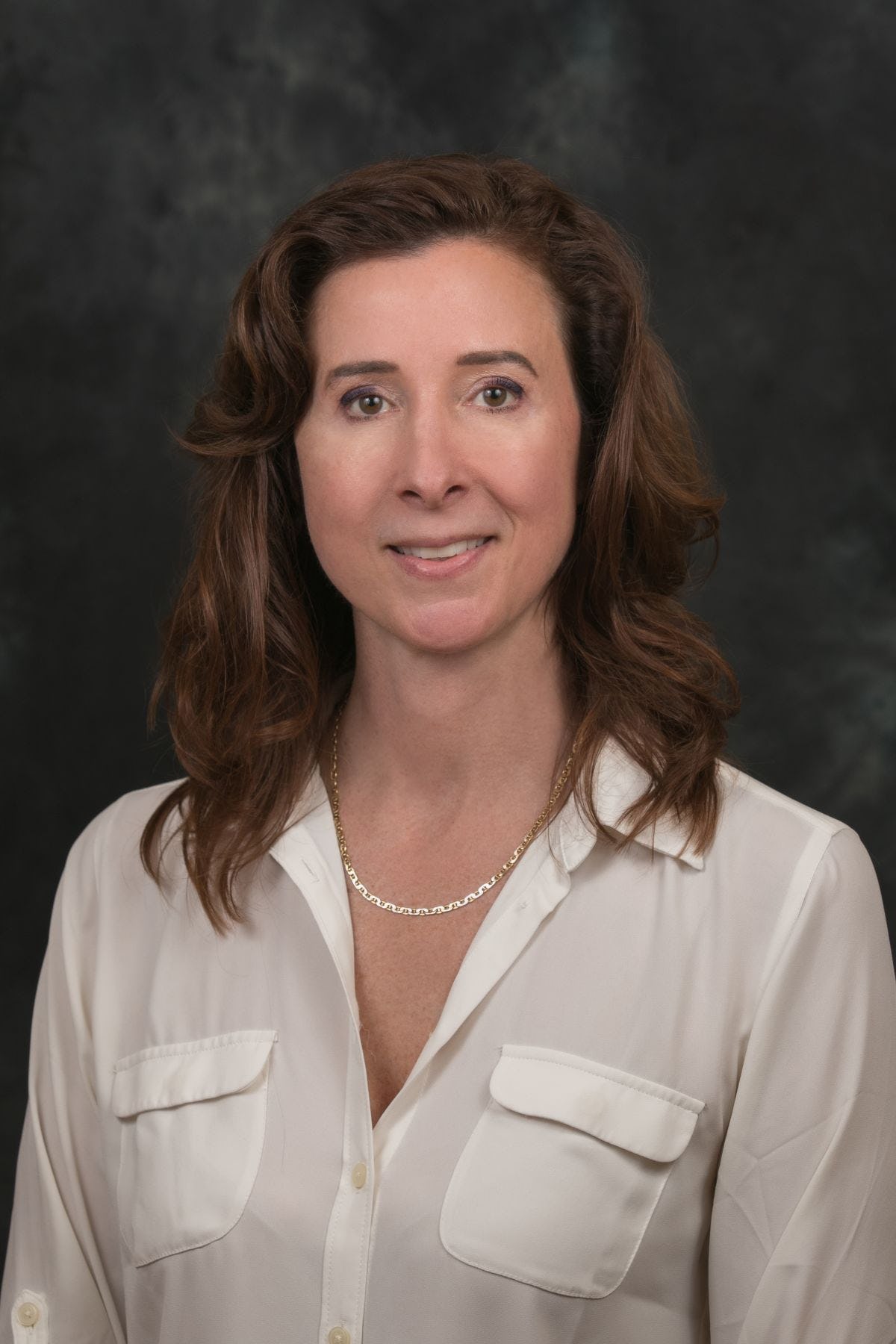 "I was shocked when they announced me as the award winner this year," said Dr. Abel. "To me, it shows that I've really proven myself to the rest of the engineering management program directors and educators. I still consider myself to be relatively new, and receiving this award is my peers telling me that I've made it as an educator. I'm glad that my work presented at ASEE, and my work overall, has impacted others."

In the past, Abel has received the ASEE Engineering Management Division's Best Paper Award in 2007. Abel also received the Best Presentation Award in 2012 and the Merl Baker Award at the 2006 at the ASEM International Annual Conference.

"Getting the lifetime achievement award is a culmination of all my work at both SSE and with ASEE," said Abel. "For example, my paper award in 2006 was because ABET [Accreditation Board for Engineering and Technology] changed their regulations in the early 2000s. So, I wrote a paper explaining how schools can implement the new ABET policies, and people found that paper to be so valuable."

Abel says another cornerstone of her work with ASEE was her 2013 paper on the SSE study abroad program to Italy, which became wildly popular within the school almost immediately. She adds that her paper detailed a new business model that brought the program to prominence. The paper was so captivating of faculty at the University of Arkansas, that students and faculty from the University of Arkansas joined Stevens students and faculty in Italy the next year.

The Society for the Promotion of Engineering Education (SPEE) was created in 1893 and reformatted to the ASEE in 1946. ASEE is a nonprofit organization of individuals and institutions committed to furthering education in engineering and engineering technology.