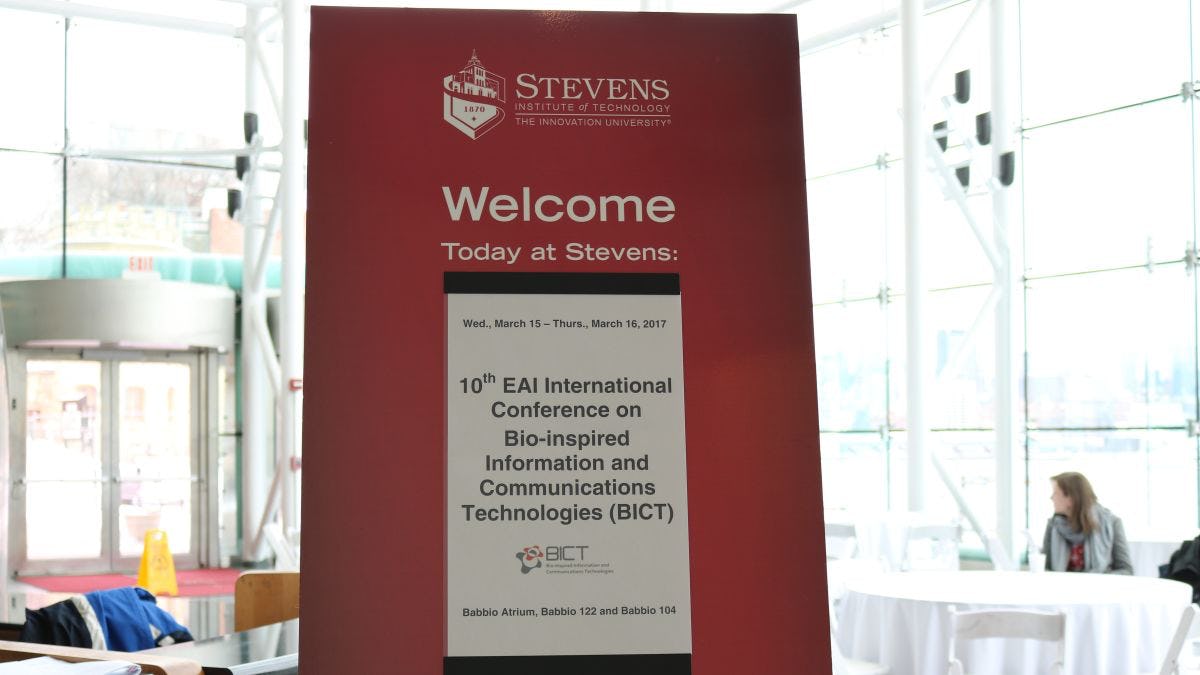 A sign welcomes participants to the conference in Babbio Atrium. CREDIT: Stevens

Hoboken was buried under eight inches of snow on March 15—but that didn’t keep people away from the Bio-Inspired Information and Communications Technologies (BICT) Conference at Stevens Institute of Technology.

Attendees came from Austria, Italy, Peru, Brazil, Japan and Germany to discuss “the intersection of where biology and computer science meet,” as Adriana Compagnoni puts it. Compagnoni is a computer science professor here at Stevens. She’s also the general co-chair for BICT—and the reason the conference was held at Stevens for the first time.

BICT is all about the synergy between biology and computing. Specifically, it’s about showcasing research that adapts behavior observed in nature into virtual models. “Biology is the killer application for this kind of methodology,” Compagnoni explains, “I cannot grab a school of fish, but I can create a virtual model I can test.” Virtual models built from biological data are ideal for representing and testing complex systems with scope, like planning a smart city, creating new cybersecurity protocols or even tracking all the progressions of a disease.

Medical applications arguably have the most to gain from these models, according to Compagnoni. “It’s unethical to give a patient a dose that might harm them. But I can do whatever I want to a virtual patient.” She can run simulations of how different types or dosages of medication would affect a virtual patient, “and come up with data saying “above this level, this dosage might be harmful”.” Helpful though that is, it’s only one of the applications discussed at the conference. 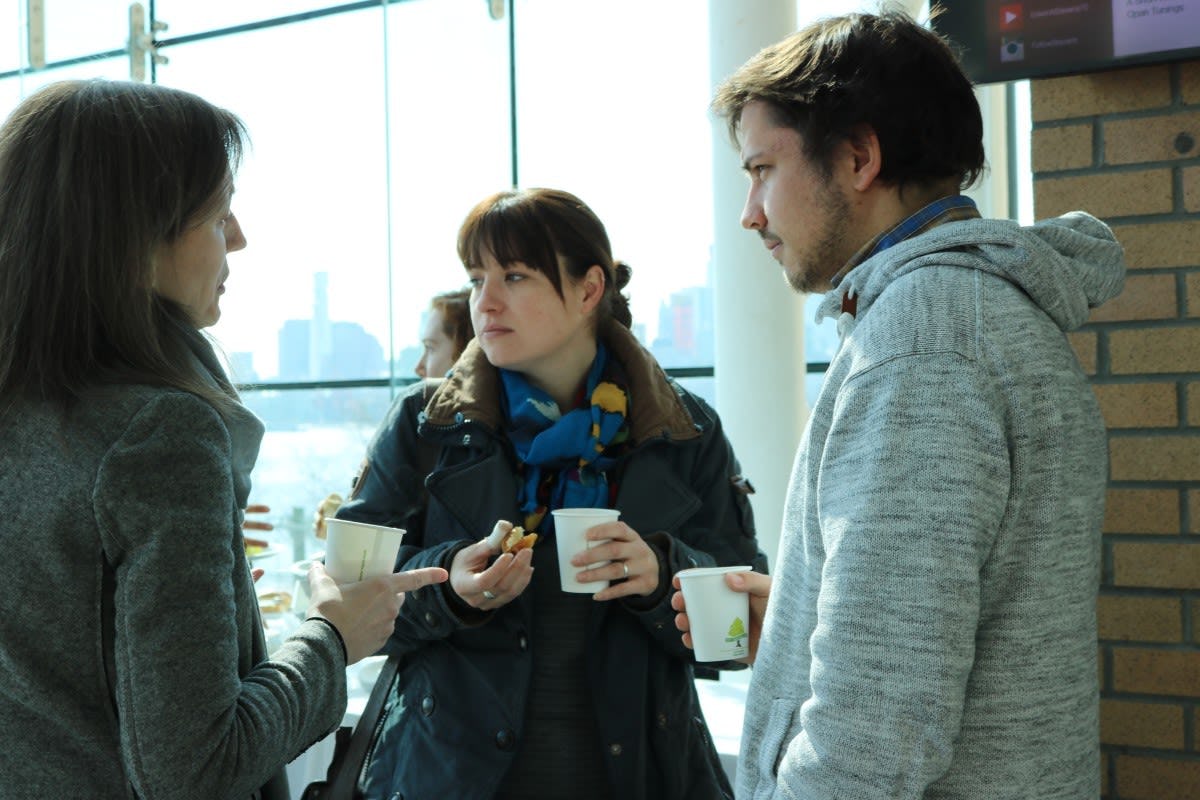 One of the strongest applications came from keynote speaker Jane Hillston. Hillston is a pioneer in the application of process algebra to the study of computational biology, and she’s a leader in the smart city space. Hillston pulled traffic data, construction patterns, and even passenger wait times into a model that generated smarter, cheaper bus schedules for the city of Edinburgh. Edinburgh was so pleased they’re having Hillston create new models to optimize the city’s taxi system.

The other conference talks continued the theme of strong applications. One presented a simple but accurate model of swarm intelligence in robots using honeybee behavior. Another talk involved predicting kidney disease in diabetic patients five years ahead of time, giving doctors time to diagnose and prevent it. One talk even used facial caricatures to visualize different kinds of computer viruses, capitalizing on humans’ innate ability to distinguish facial features to recognize complicated data. “That [talk] one was one of my favorites,” Compagnoni said.

Stevens was represented as well. In addition to Compagnoni, author and fellow Stevens computer science professor Samantha Kleinberg spoke about her research with stroke victims and people with diabetes. Kleinberg’s work uses causal inference and time series data to understand “why things happen or how they change,” as she writes on her website. “It was interesting getting to explore so many different facets of biology and computing,” Kleinberg said of the conference, citing “algorithms for analyzing large biological datasets and new technologies for measuring biological phenomena” as some of her favorite applications in the field. 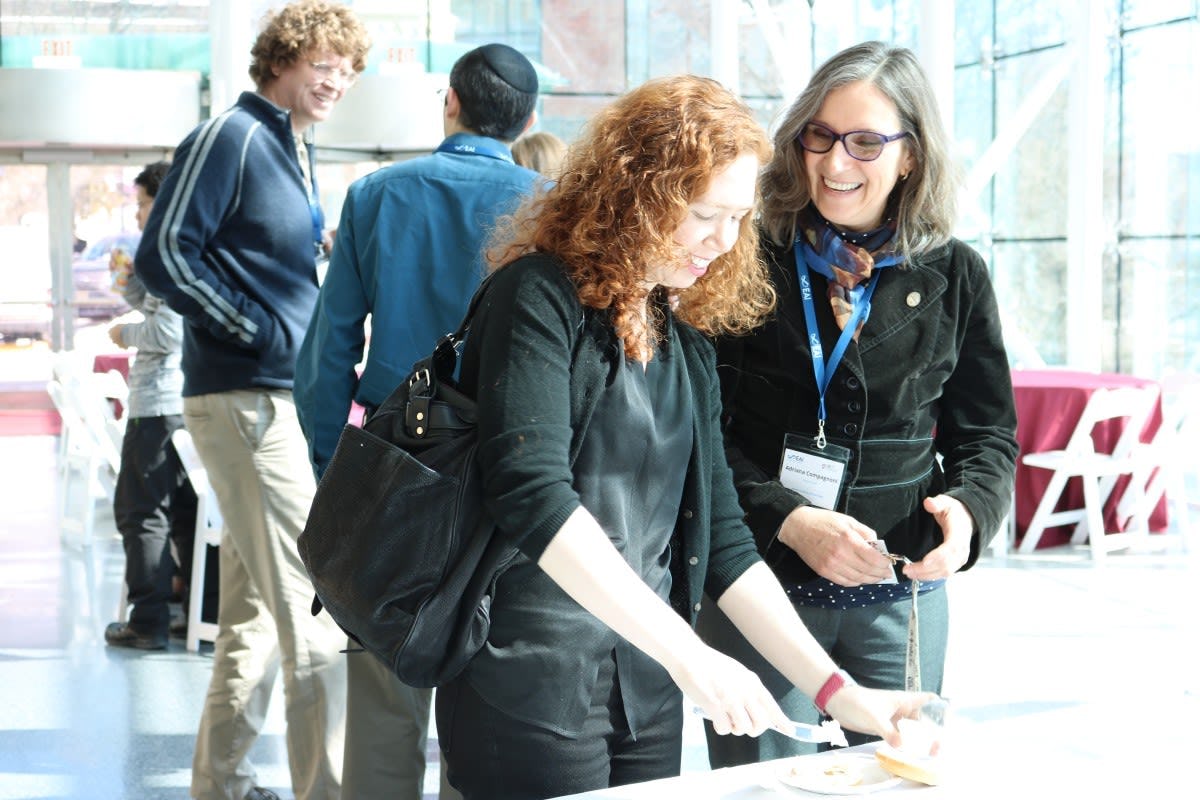 One of Compagnoni’s former students even spoke. Stevens alumnus Vishakha Sharma spoke about using eye-tracking technology to see where doctors’ eyes spend the most time on cancer patients’ medical reports. The goal is to create an optimized report format that makes the most important information easiest to see, “like how a restaurant menu keeps the most expensive specials in the top right corner,” Compagnoni explained.

All in all, the BICT conference was a great showcase for innovations in the field. “The fact that we were all in the same room at the same time, it was more intimate,” Compagnoni said, describing the last-minute arrangements due to the snowstorm. “There was a lot more communication between participants, and interesting talks during the breaks.Those are the times where people connect… and before you know it, you have a new collaborator.”

Hopefully the next conference will feature some of those new collaborations.