A Catalyst in The Classroom 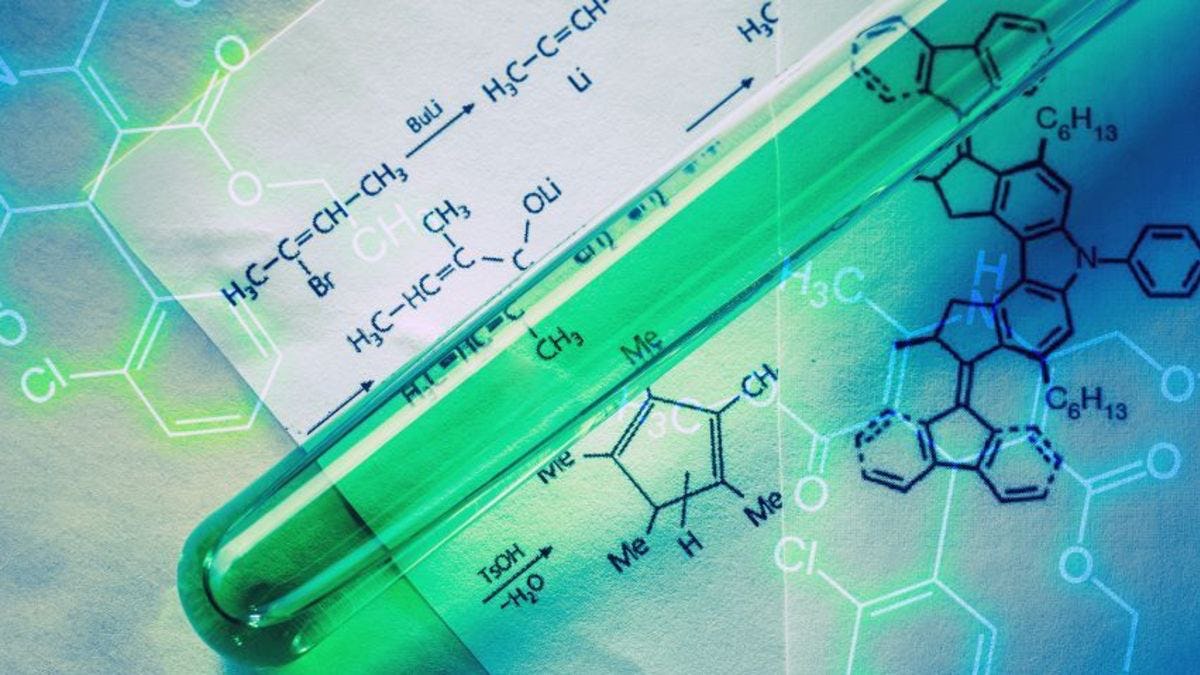 Given her enthusiasm when discussing her dynamic goals, there is a certain rightness in Alyssa Hensley, assistant professor of chemical engineering and materials science, studying catalysts for a living.

Catalysts are materials that jumpstart chemical reactions, assisting in the transformation of one chemical to another. Hensley’s passion for catalysts started with a master’s project at Washington State University after her chemical engineering undergraduate degree from New Mexico Institute of Technology. That master’s project quickly became a full Ph.D. and then two postdoctoral positions, one at WSU and one at the University of Toronto.

But for Hensley, catalysts are only the beginning. “I wouldn’t say I just have one passion,” she explained. “I have several big passions in several areas.”

A passion for research

“Roughly 80% of chemicals produced worldwide are produced with a catalyst,” explained Hensley. These are materials as varied as jet fuel, different types of plastic, pharmaceutical drugs, glues, fertilizers, and ammonia. Changing chemicals from one type to another is an essential part of the manufacturing process of these items, and that process wouldn’t be possible at scale or possibly at all without catalysts.

Hensley’s main research question is around designing catalysts to make this process more efficient for any given transformation: can it be done cheaper, using less energy, producing less hazardous wastes? 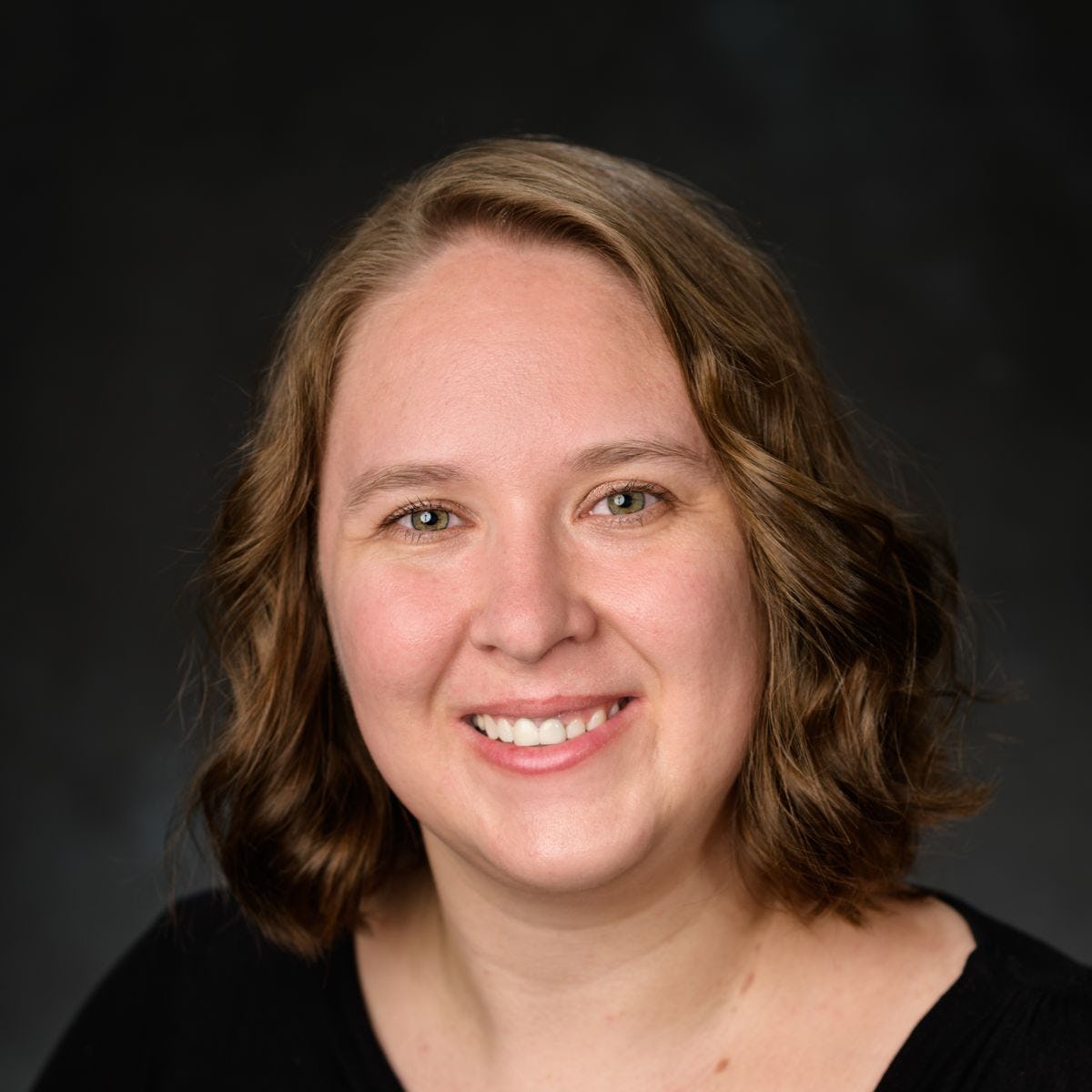 However, experimentally, “The design is not straightforward: when the catalyst is working, it is very difficult to know what the catalyst actually looks like when it is doing the reaction. We don’t know the orientation of metals, the structure – all of these factors that combine to dictate how the catalyst performs.” Hensley’s group wants to pull back the curtain on the catalytic reaction and answer the fundamental question, “What does the catalyst look like when it is working?”

She and her group do this research using computational modeling of reactions, which allows them the freedom to go in and pick apart different contributions to the reaction. They do this at both the atomic scale and more macroscopically and then put those two scales together to create a more holistic computational picture of what the catalysts are actually doing during a reaction.

Better understanding how a catalyst works, even for one or a couple of reactions, could hold the key to understanding how catalysts could be improved for a whole host of different reactions, and this is the thrill that Hensley has been chasing since she first started this work a decade ago in graduate school. Her graduate school work also opened her up to another passion of hers, however, which is mentorship.

Hensley is advising two Ph.D. students currently, as well as a Stevens undergraduate who took over for an undergraduate from Clarkson University who was in her lab over the summer through the Stevens Research Experience for Undergraduates (REU). The summer student, Thomas Robinson, won a Best Student Presentation award when he presented his work in Hensley’s lab at a competition hosted by the user facility at Oak Ridge National Laboratory in Tennessee. Additionally, over the summer Hensley was working with a high school teacher from Baruch College Campus High School in Manhattan with whom she designed a “lesson plan and computational tool to engage high school chemistry students in the scientific method and catalyst design for renewable energy applications”.

Her work’s applications to sustainability plays an important and personal role in Hensley's life, as she is a great lover of the outdoors. Her time in the more-rural environments of Eastern Washington and New Mexico for school gave her a long-lasting love of hiking and white water rafting, as well as difficulty dealing with New Jersey’s humidity. She hopes to explore the urban jungle she now lives in more as time goes on, but for now her goals for the lab – for herself and her students – are keeping her busy, and she wouldn’t have it any other way.

“Whenever I have a meeting with the students, that is my favorite part of the week,” said Hensley. “They are very motivated people. I have a lot more experience than them in the field, but that doesn't mean I know everything, and because of their different backgrounds and experiences, they might come up with a different solution. I get to learn from them as well as teach them!”

Hensley aims to bring this humility to every aspect of her interactions with her students, both undergraduates and graduates. “Depending on your lab and who your advisor is, graduate school can be a very toxic place,” said Hensley. “My ethos and what I am trying to set up in my group is that while I am the boss, I consider us being on the same team. I try to keep a very open door policy and engage [my students] as much as possible in the decision making.”

This attitude also serves her well in another passion of hers, teaching in the classroom. Currently, Hensley is teaching an undergraduate class on thermodynamics, which can be a challenging course for many students. “It doesn’t always connect,” said Hensley. “It is lacking that concrete sense of ‘what it means’ and ‘I can see it in my life’.”

Luckily for Hensley, many of her passions play off of one another, and she has big goals for making her classwork more relatable by bringing in the elements of it that she uses every day. She is working on creating a series of teaching modules of various lengths that are based on her research. These modules could be incorporated into a class to make these class topics seem more reachable. The modules would consist of the kinds of computation tools and research questions that Hensley and her group use every day in her lab, allowing for students in the classroom to really get to play with scientific inquiry. One of the factors that drew Hensley to Stevens was the smaller size of the school, as she also went to a small research college. Her goal is to give students the type of transformative experiences that she got to have and that small schools are so ripe for- jumpstarting her student’s transformations by being a catalyst herself.