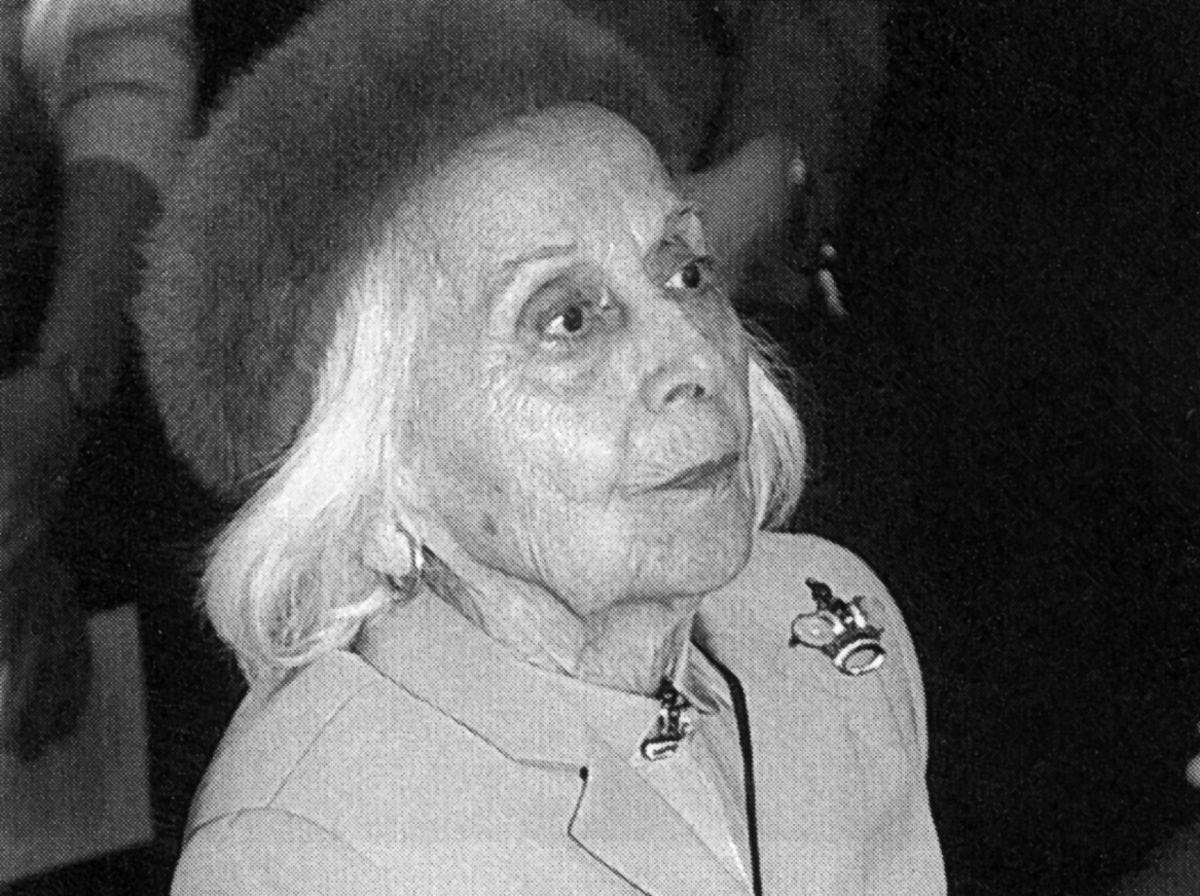 She had to sneak in and sit in the back, but Lore E. Feiler always cherished the business classes she attended at Castle Point during the 1940s. Years later, she devoted her manufacturing fortune toward supporting the college she credited for her success – and to open doors for new generations of Stevens women.

Lore was born in 1914 in Pforzheim, Germany, a 2,000 year-old city at the north edge of the Black Forest. She lived with her parents, three sisters and two brothers above her father’s factory where he made precision machinery and cases for Pforzheim’s famous jewelry industry. Lore loved to go downstairs and see the machines in action.

In 1922, Lore’s father left for America on a sales project. He decided to stay, bringing his family in 1925, and they settled in West New York, New Jersey. Lore learned English and later graduated from high school with honors.

She was accepted to Wellesley, but with the Great Depression hitting, her parents couldn’t afford to send Lore to college after her older sister. Instead, she took classes at Packard Business College in New York City.

Lore then worked with her father for a few years before buying an old 30,000 square foot former factory in Jersey City. She renovated it and established a real estate business and a plastics molding shop.

Lore was friends with the mayor of Hoboken, and he recommended she take classes at Stevens. He introduced her to Professor Frederick Gaudet, who arranged for Lore to attend business classes, unofficially since Stevens only enrolled men in those days.

Lore took what she learned at Stevens and grew her manufacturing business, expanding from molding to a full line of jewelry boxes. She traveled every spring to Europe and met with customers such as Bulova and Girard, successfully selling them her best products.

In her spare time, Lore played golf and bridge, and she served as chair of the Hoboken Chamber of Commerce and was a member of the Personnel Managers of America and many other groups. She had an active mind and often took classes in various subjects. 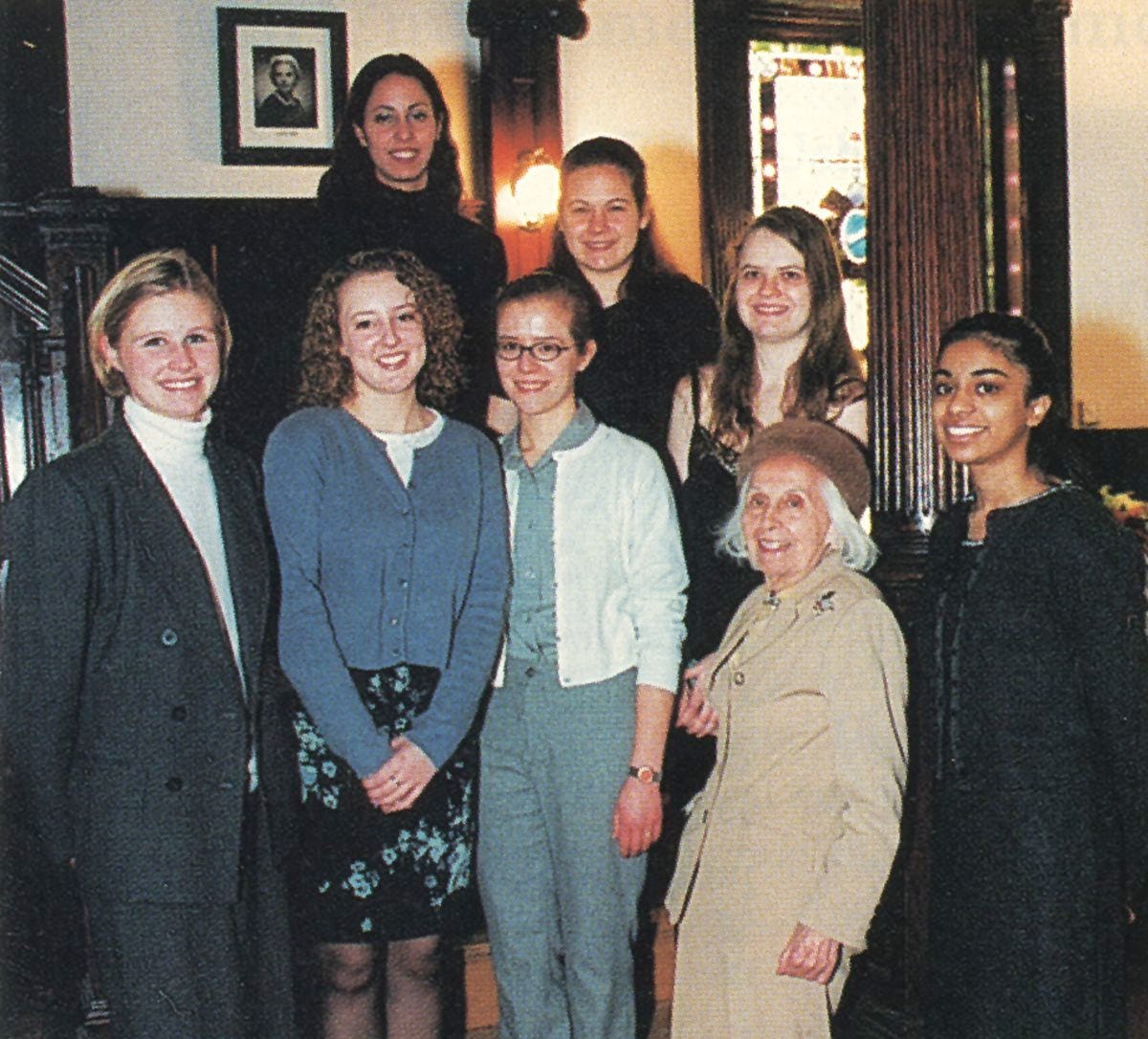 By the time Lore retired, Stevens had gone co-ed, and Lore wanted both to show her gratitude to Stevens and empower the women following her. She gave the founding gift for the Lore-El Center for Women’s Leadership, a stately Victorian house that is a unique residence hall for women and non-binary students and the hub of all women’s programming on campus.

Lore Feiler died in 2003 at age 89, but her legacy endures, through her generous philanthropy and the engaging, entrepreneurial spirit she left to inspire the women of Stevens.