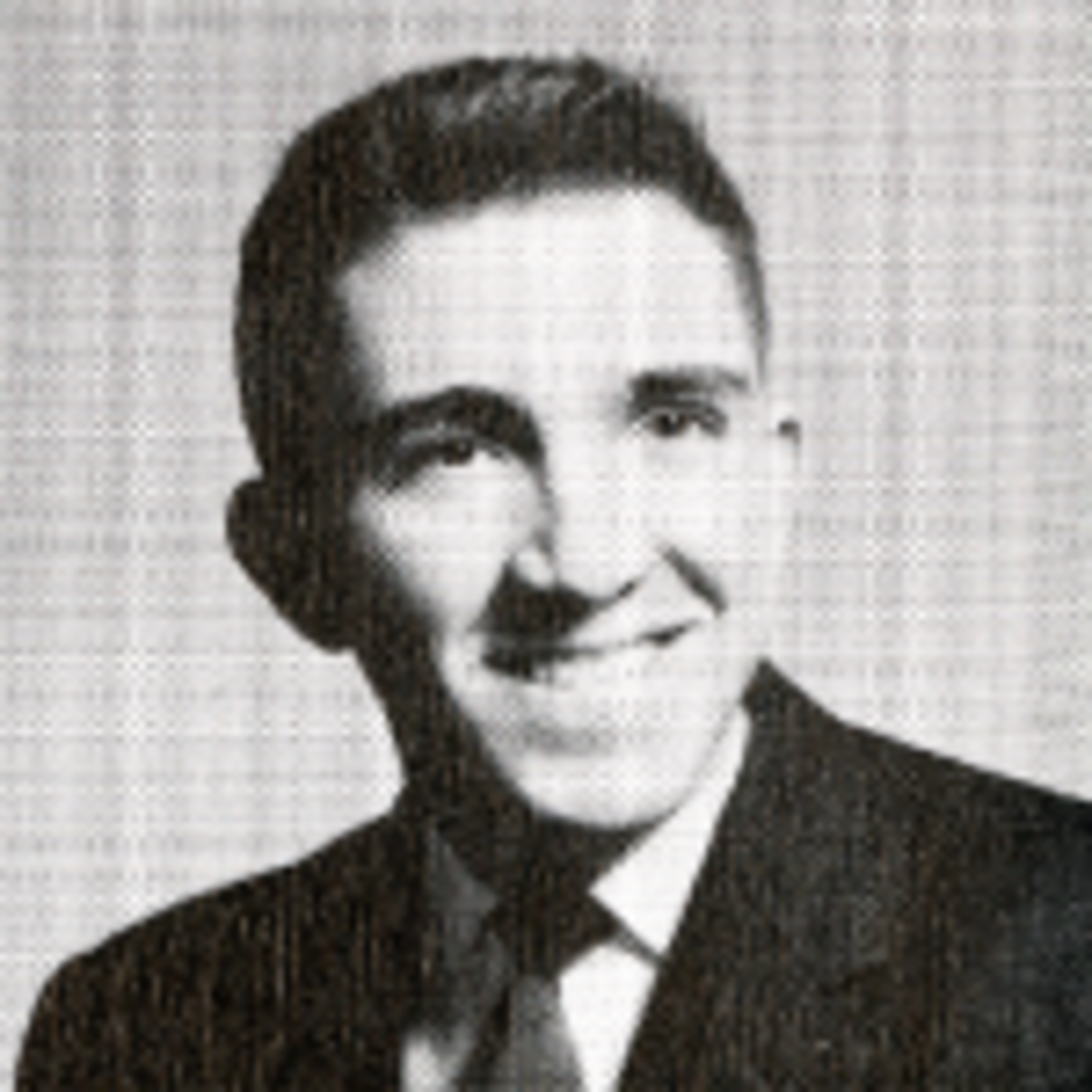 Vicente Citarella was born and raised in Cuba. Before he attended Stevens, he had already spent three years at the University of Villanueva in Havana, Cuba. He immigrated to the United States in 1960 at age twenty by himself. His parents were able to follow him over in 1962, two months after he graduated from Stevens.

In this clip, Vicente talks about his journey from Cuba to the United States, why he decided to attend Stevens, the supportive help he received at the University, and the creation of the Latin American Club (a club that is still going strong today!). Vicente was not only the very first President of the Latin American Club, but he was second in his class and gave the salutatory address at his graduation. Afterward, he went on to receive his Master's in Management Science from Stevens in 1966.