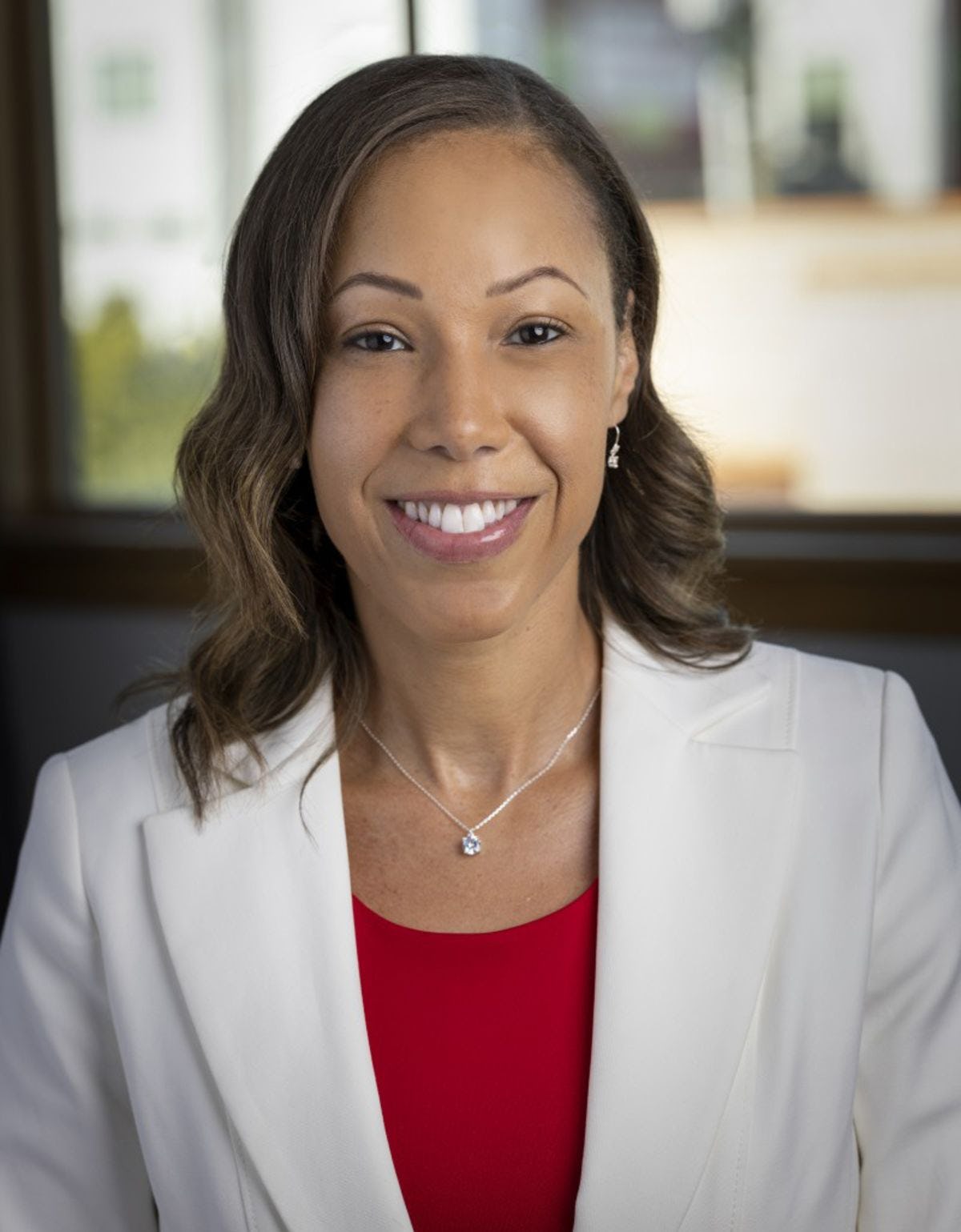 Prior to UNTS, Ms. Gilliam served as Executive Director and Chief Human Resources Officer at Austin Peay State University. She launched LEARN.GROW.LEAD, a hybrid modality professional development program. She also developed the Trailing Spouses Initiative, which converted several full-time vacancies into part-time roles to offer flexible opportunities to military families. Prior to this role, Ms. Gilliam was the University Director of Human Resources Systems and Operations for the City University of New York, where she spearheaded the standardization of the onboarding experience across the system's 25 campuses. Previously, she led human resources and business operations at multimedia companies such as Radio One Inc., Time Warner Cable and Inner-City Broadcasting Group.

Ms. Gilliam is engaged in leadership positions in national professional organizations. She has served as an at-large member of the National Board of Directors of the College and University Professional Association for Human Resources (CUPA-HR) among others. She speaks on topics such as building a values-based culture, inclusive and equitable workforce strategies, employer branding and compassionate leadership. She is certified as a Professional in Human Resources (PHR) and Built on Values® Coach and earned an MBA from the University of Phoenix and a Bachelor of Business degree from Hofstra University. Ms. Gilliam is a candidate for a Doctorate in Business Administration in strategic leadership from Liberty University.