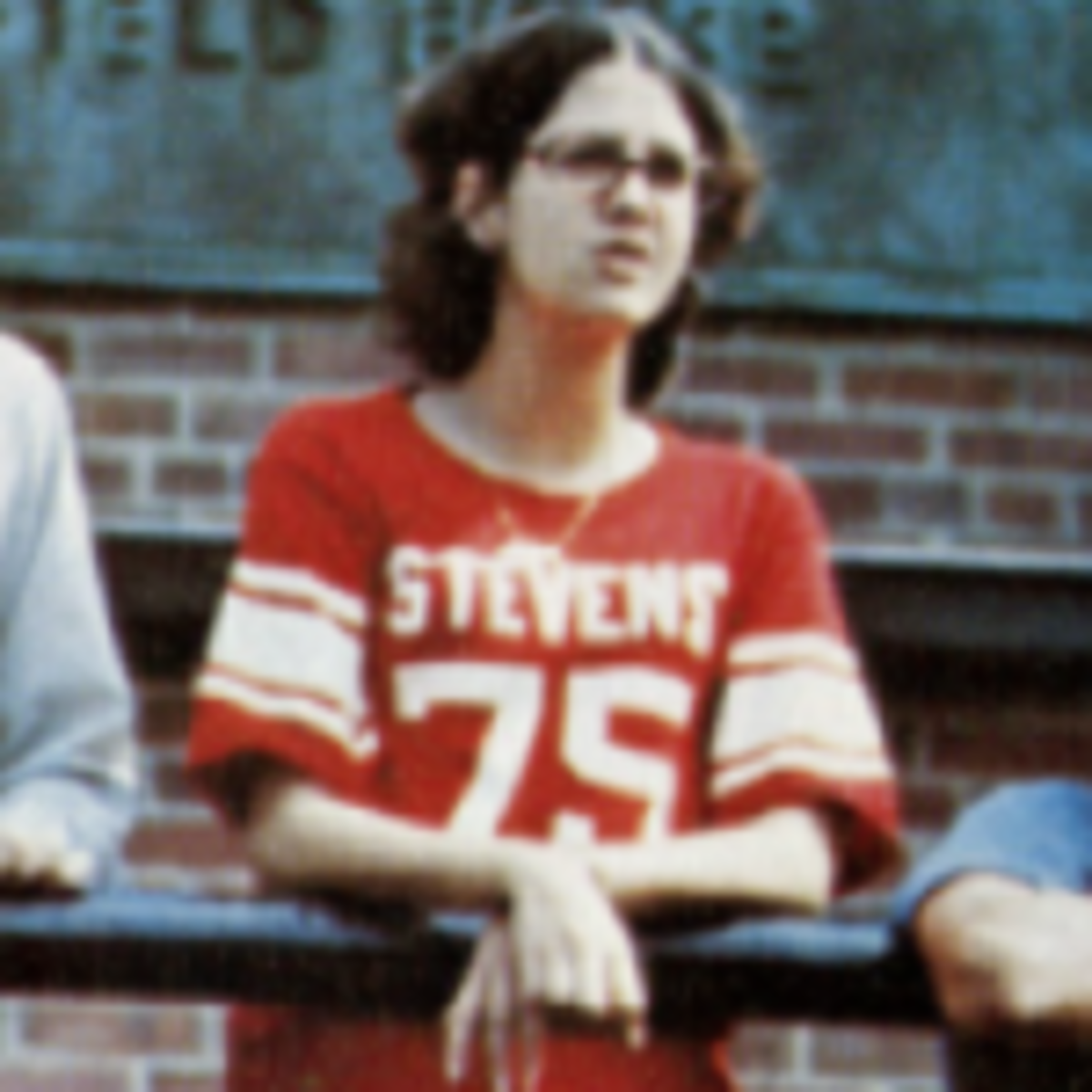 Malena Higuera, ‘75 talks about immigrating from Cuba with her family after the assassination of United States President John F. Kennedy in 1963. In this clip, she talks about her first impressions of Hoboken, why she chose Stevens, and how she got to be among the first class of women admitted to Stevens when the university became coed in 1971. A Hoboken High School graduate, Malena was the university’s first Latin American woman to graduate.