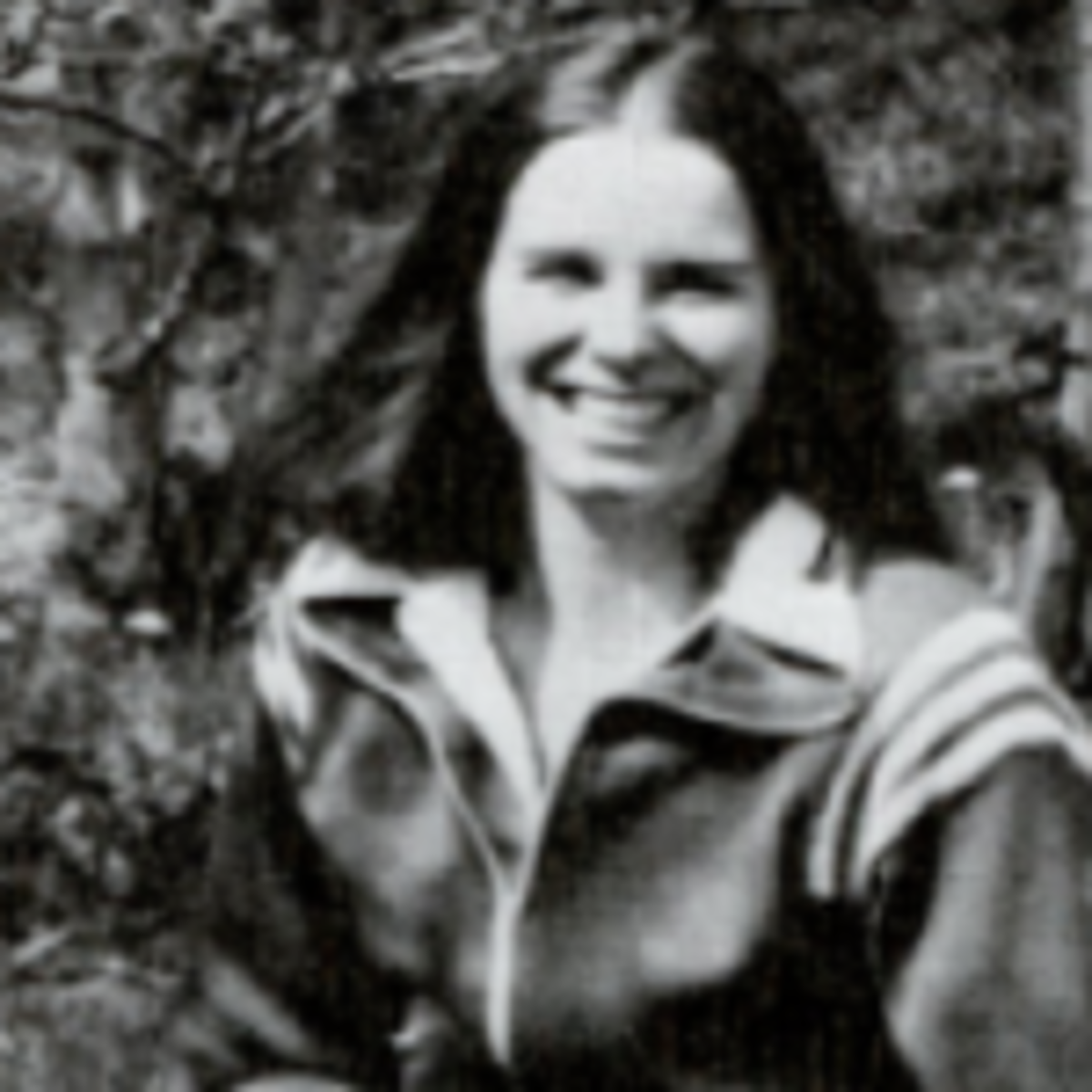 Linda Vollkommer-Lynch was the first tenured female faculty and first female athletics coach at Stevens Institute of Technology (Stevens) in Hoboken, NJ. She was appointed the women's fencing coach at Stevens in 1974, starting off as part-time for the first two years. Fencing was the first women's sports team at Stevens. In this oral history clip, she reminisces about growing up in Hoboken, how she became interested in fencing, becoming the first tenured female faculty, participating in a faculty strike, and getting a chance to meet Frank Sinatra at the 1985 commencement.