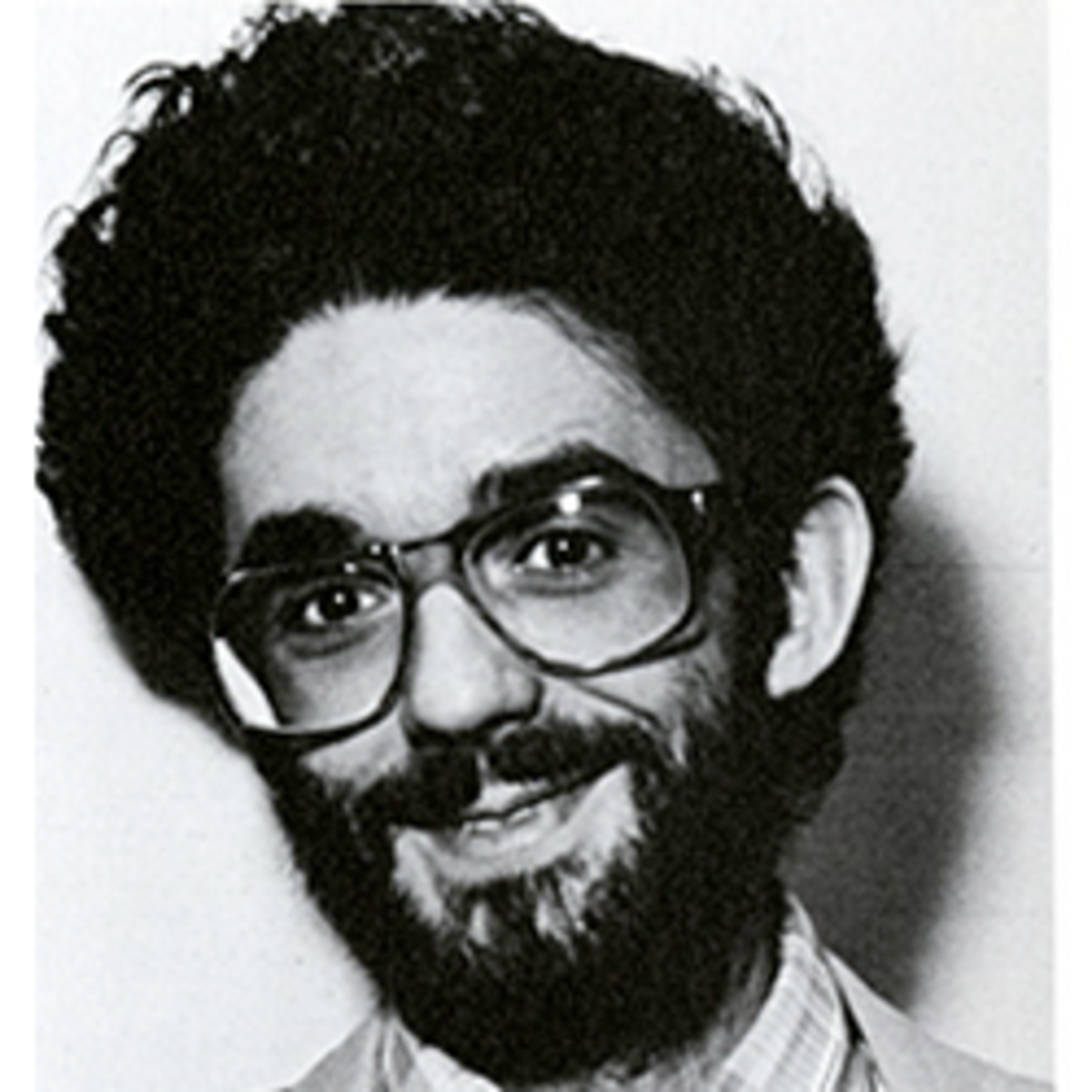 James E. McClellan III grew up in a small town, Gatesville, Texas. The eldest son of four, Dr. McClellan briefly spent his early years as a Texan cowboy, working on his grandfather’s ranch!

McClellan left Texas for Columbia University in 1964. Part of the appeal of Columbia University for McClellan was the strong core curriculum there. He started out as a chemistry major, but received a degree in French instead. The Vietnam War was going on while he attended Columbia, which coincided with a discover of the university’s involvement with the war. There was also a huge controversy about the construction of a gymnasium in Morningside Heights, which would displace local residents. In the spring of 1968 the campus was dominated by student demonstrations which led to the students shutting down the university and occupying campus buildings for days. McClellan was a part of the student demonstrations on campus and had occupied the math building during this time. When the NYPD raided the buildings to shut down the demonstrations, over 700 students were arrested. McClellan was one of these students, spending a night in prison (known as “the tombs” back then).

In this oral history clip Dr. McClellan explains in detail the anxiety that surrounded young men with the climate of the Vietnam War era and the draft, the student uprisings at Columbia University in 1968, and his early trajectory and academic philosophy which led him to Stevens in 1977 when the faculty strike was just winding down. Dr. McClellan was made Professor Emeritus at Stevens in 2016 when he retired.

A great take away quote  from Dr. McClellan is, “it’s not enough just to absorb information but you have to make a contribution to knowledge.”