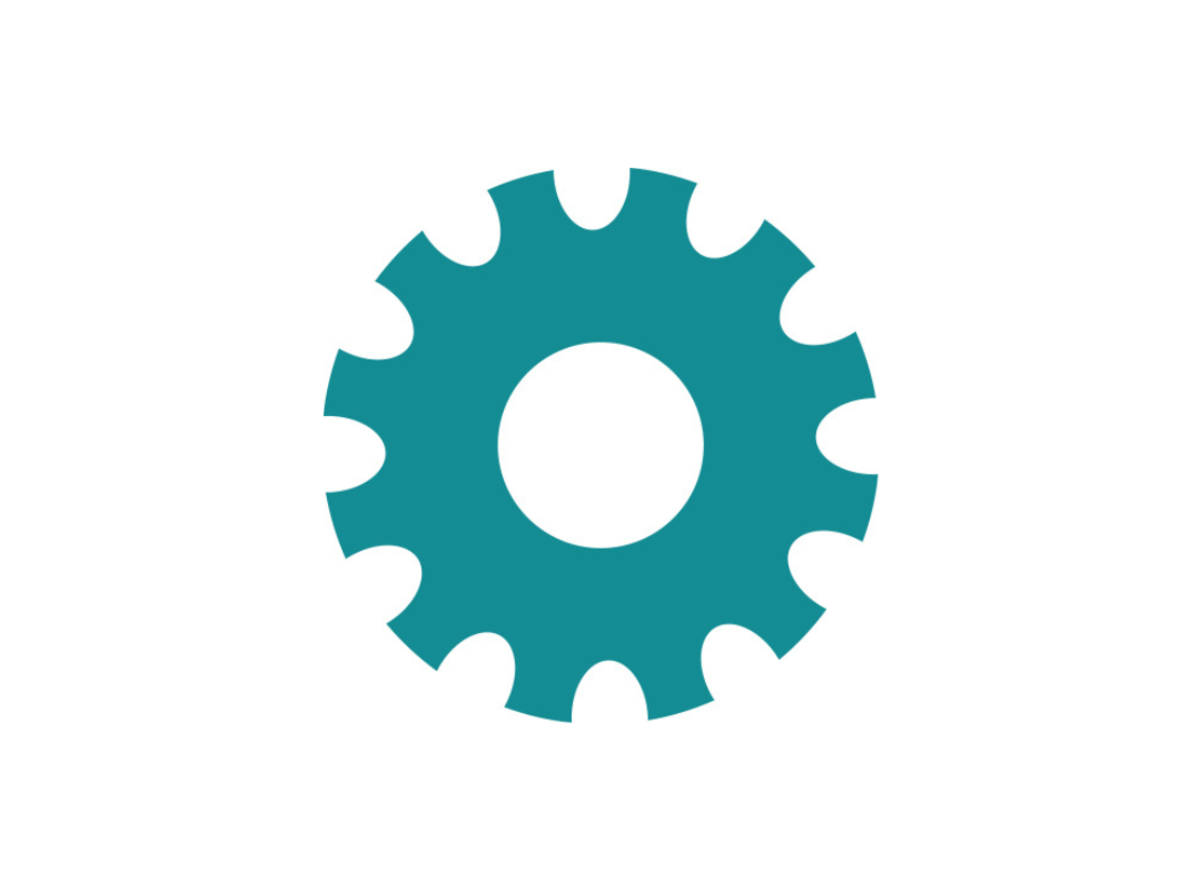 Loyal supporters are to Stevens what gears are to machines: they transmit power. Consecutive, annual giving, at every level, helps raise Stevens’ prestige and represents confidence in its trajectory.

The Gear Society recognizes donors who have given loyally for three or more consecutive years and who continue to give annually, with special recognition given for 5-year increments. The Gear Society honors dedicated supporters by focusing on participation, not amount. Annual, consecutive giving powers student success, faculty excellence, and a vibrant campus, now and for many years to come.

A Tradition of Giving

Alumni and friends who make recurring gifts help sustain the university and ensure a steady source of support for Stevens’ renowned faculty, talented students, and groundbreaking research. Setting up a recurring annual gift is convenient, customizable, and environmentally friendly. It’s an easy way to make a big impact that works for your budget and schedule.