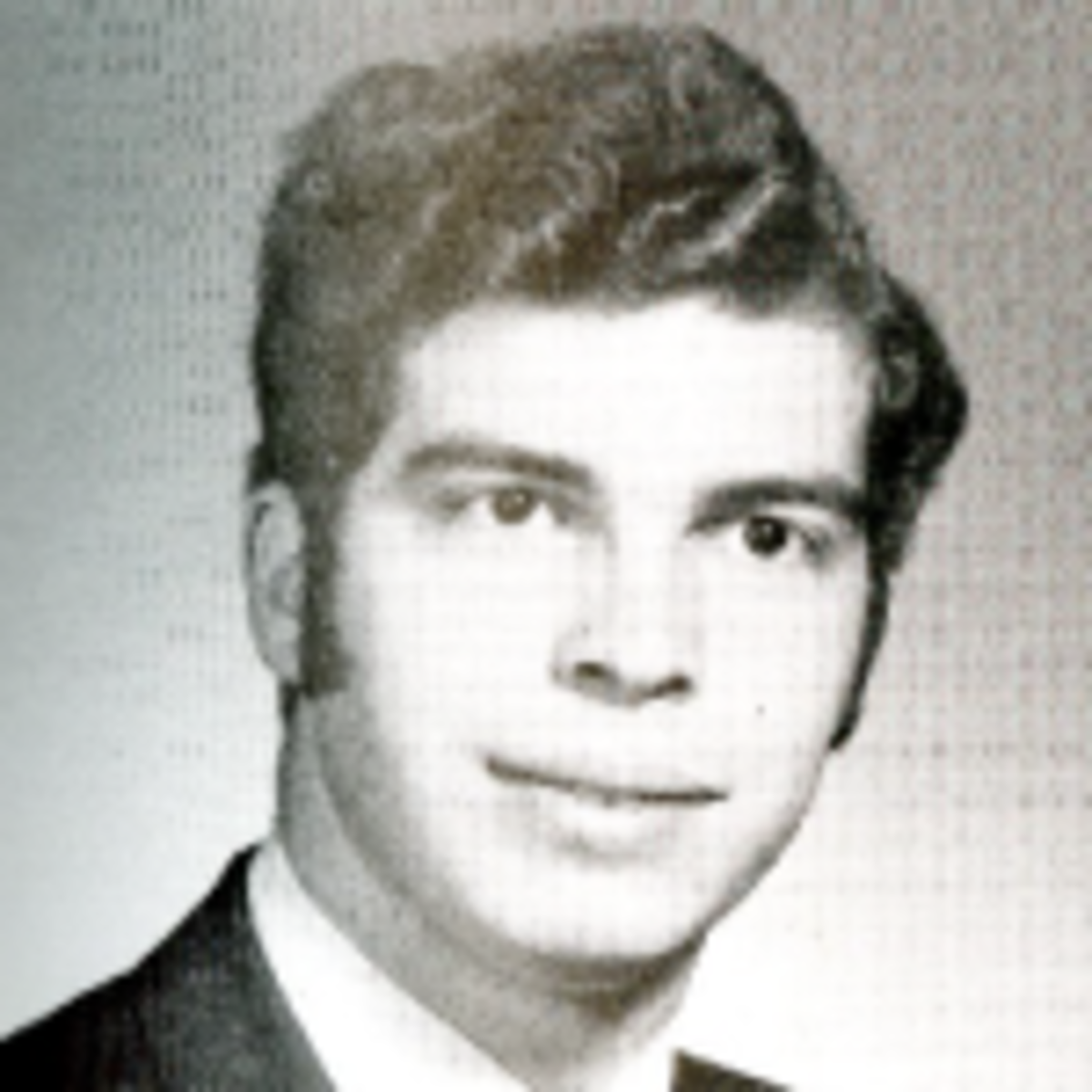 Enrique Blanco was born in Cuba but lived all over the world. Enrique spent the first nine years of his life in Cuba, but after the communist regime took over his family fled to Miami. Later, the family moved to New York briefly and then lived in Chile, Brazil, Jamaica, and Venezuela. In Enrique’s senior year of high school, his family moved back to the United States, settling in New York City.

In this clip, Enrique talks about his family's journey to the United States, why he decided to attend Stevens instead of Columbia University and the most important takeaway from his education.