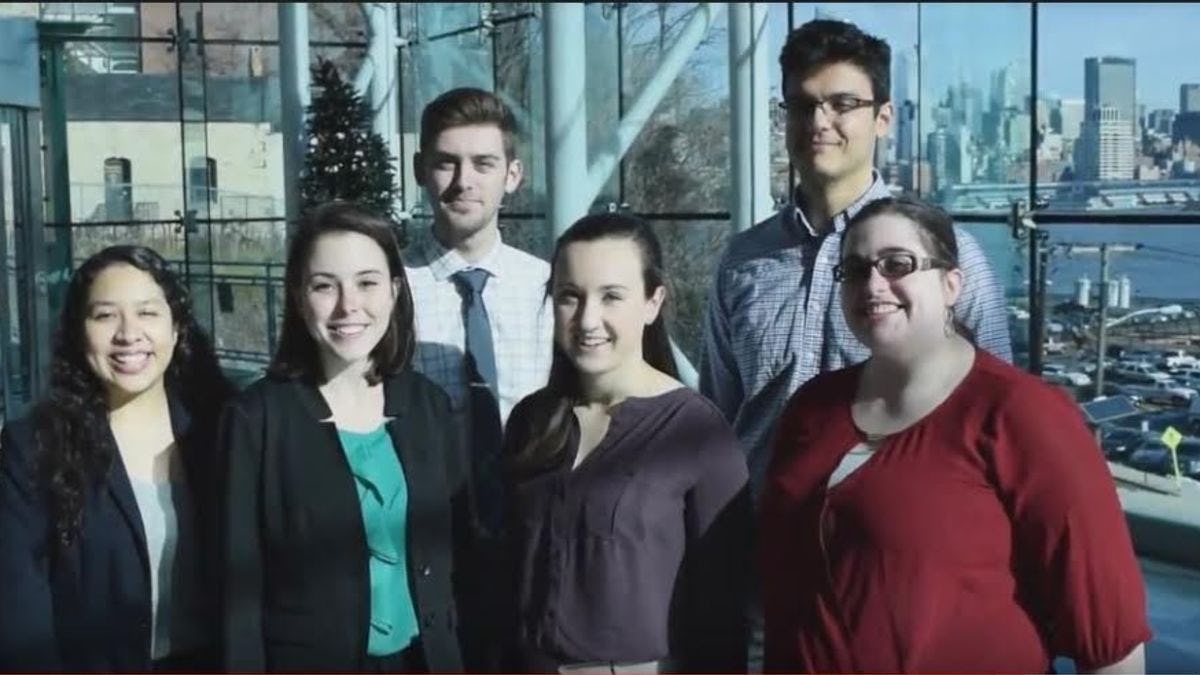 UPDATE: Both teams will be presenting their concepts at the RASC-AL Forum in Cocoa Beach, Florida on May 31. Congratulations!

Not every college has an aerospace design team that impresses NASA.

Students from the Department of Mechanical Engineering at Stevens Institute of Technology’s Charles V. Schaefer School of Engineering and Science are advancing to the next round of NASA’s Revolutionary Aerospace Systems Concepts Academic Linkage (RASC-AL) Forum. RASC-AL is a collegiate aerospace design competition where students create solutions to real problems in space exploration. The goal of RASC-AL is for teams to create actionable, scalable solutions for one of these 4 areas:

Success depends on teamwork and interdisciplinary knowledge -- areas where Stevens students shine. ““We are in the company of some great schools,” team advisor and professor Eric Williams told Stevens. “I am very proud of our students.”

One Stevens team, led by Emily Nardone, has a solution for the Commercially Enabled LEO / Mars Habitable Module solution. Called SOLO Station, their project is a habitable module -- a place for astronauts to live and work in Earth’s orbit -- that will replace the International Space Station when it retires in 2024. “Inspired by the idea of the compact packaging of cups,” according to the team’s site, Solo Station is designed to be both rugged and light enough for human survival in the cold vacuum of space and the hot, dry desert of Mars. It will do this by minimizing “weight and volume at launch and maximiz[ing] usable volume in space,” according to the team’s website. Basically, the station will launch into orbit compacted and expand from the center like an accordion once it’s reached its destination in orbit, like this: 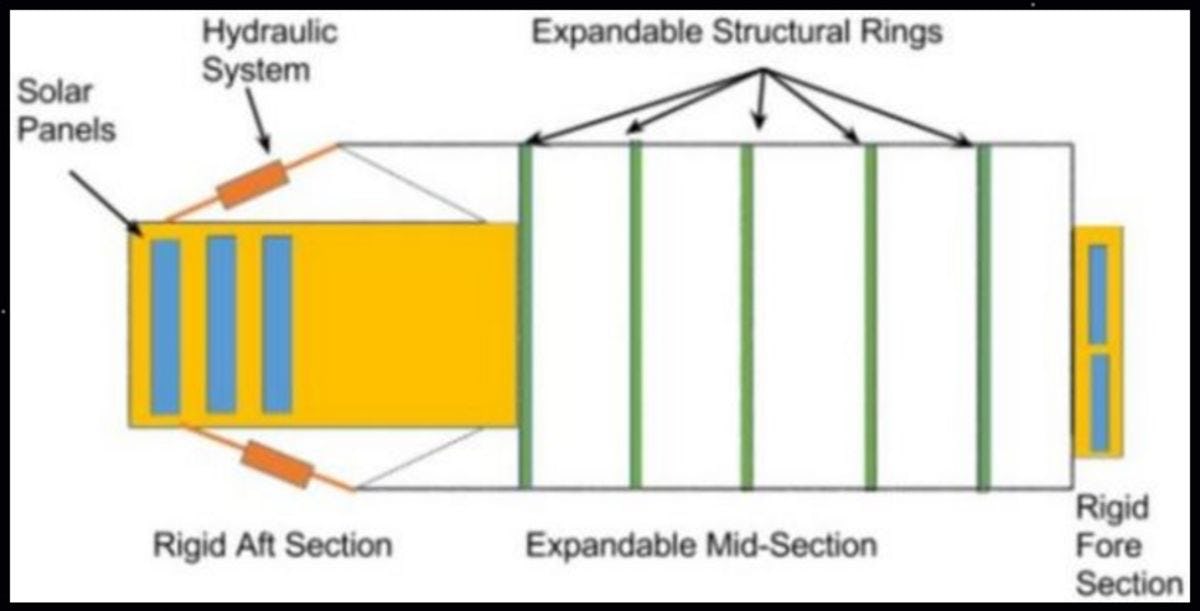 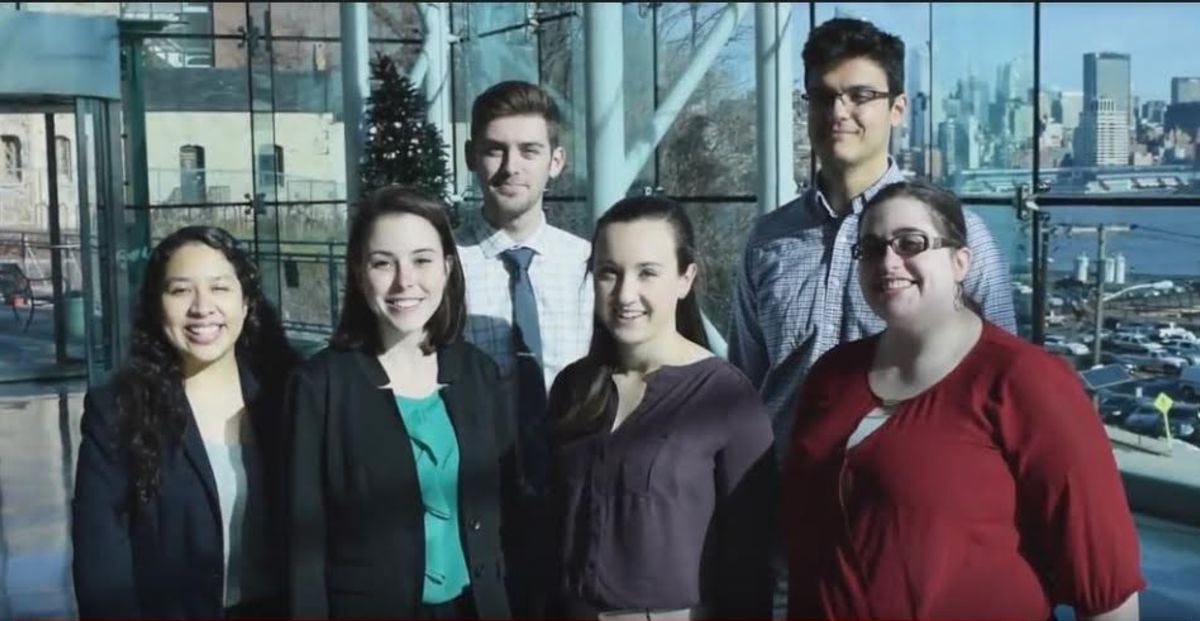 The other Stevens team, led by Matthew Hunt, is building a solution for the Logistics Delivery System challenge. Called “HIVE: The Habitat Inventory Expandable Module,” their project is a “mission resupply module designed to carry a payload into low earth orbit, rendezvous and dock with an in-orbit habitat, expand a solar array, and allow for additional habitable volume,” according to the team’s site. Basically, it’s a cargo ship with its own power source. “Rather than simply dock and and discard the carrying vessel, the HIVE adds additional pressurized volume for the crew of 4 astronauts to inhabit, produces enough power to be self-sustaining after supply berthing, and is lightweight enough for all missions to be launched on a single [commercial] rocket system.” By accommodating astronauts and working with commercial rockets, the HIVE could serve as a faster, cheaper way to get people and goods into space than anything else NASA has right now. Here's what it'll look like: 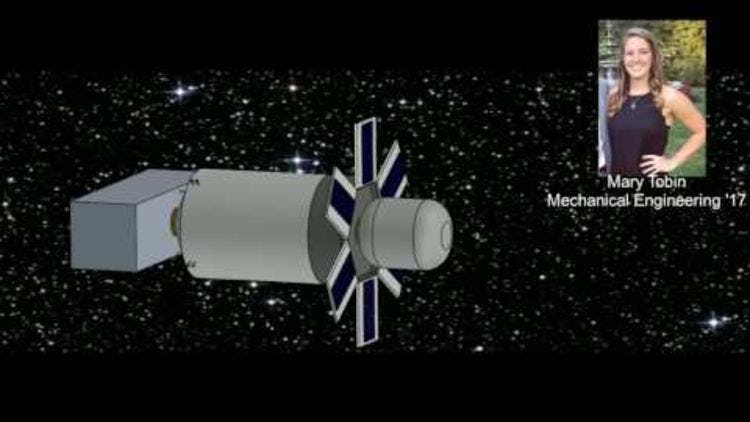 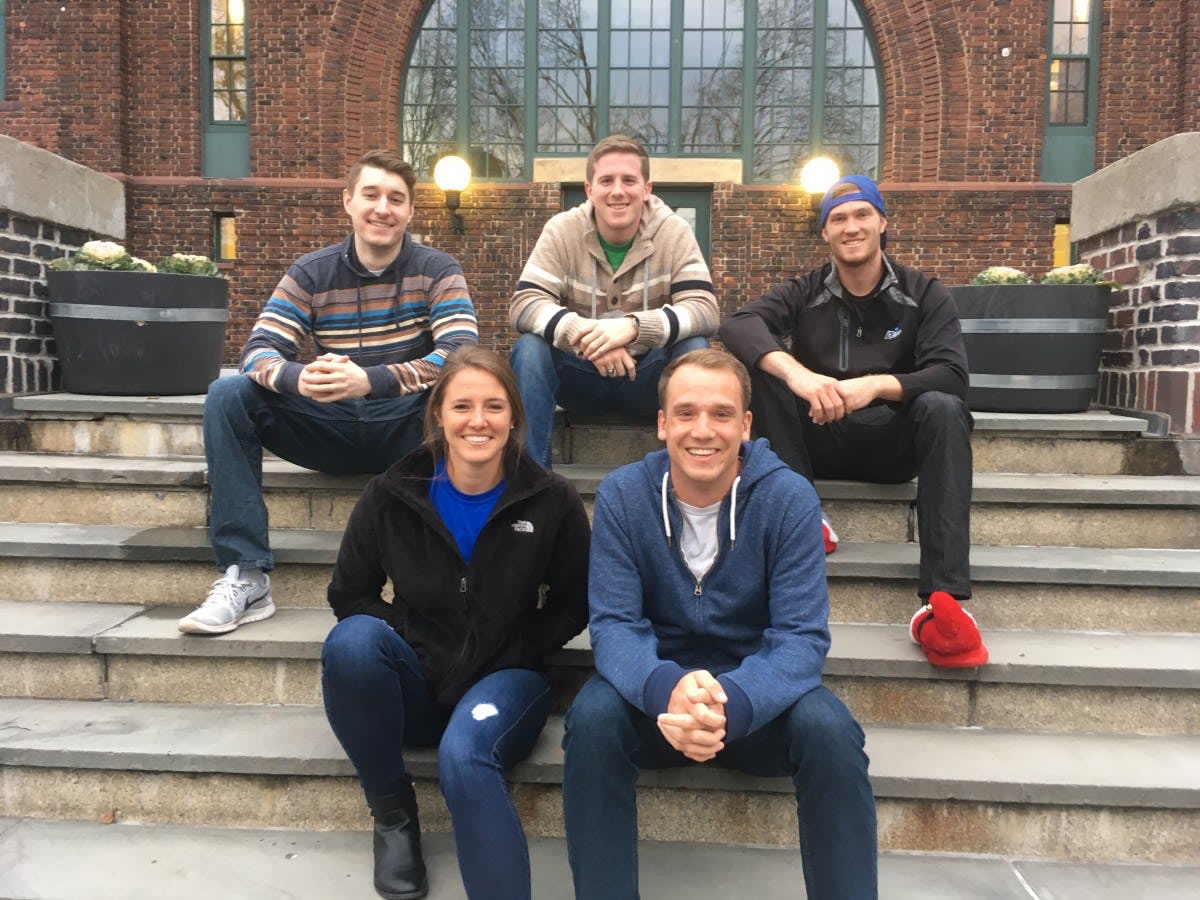 RASC-AL requires that both designs be sturdy enough to last for 15 years and ready to launch by 2022. Thus far, both teams are on track to deliver. For the next phase of the competition, both teams will develop their concepts and submit a “Mid-Project Review paper by March 16, 2017,” according to the NASA announcement email. After that, “based on the Mid-Project evaluations, one final round of team cuts will be made and selected teams will be invited to present their concepts at the 2017 RASC-AL Forum in June.”

Given the work they’ve put in so far, Stevens would not be surprised to see both teams there.