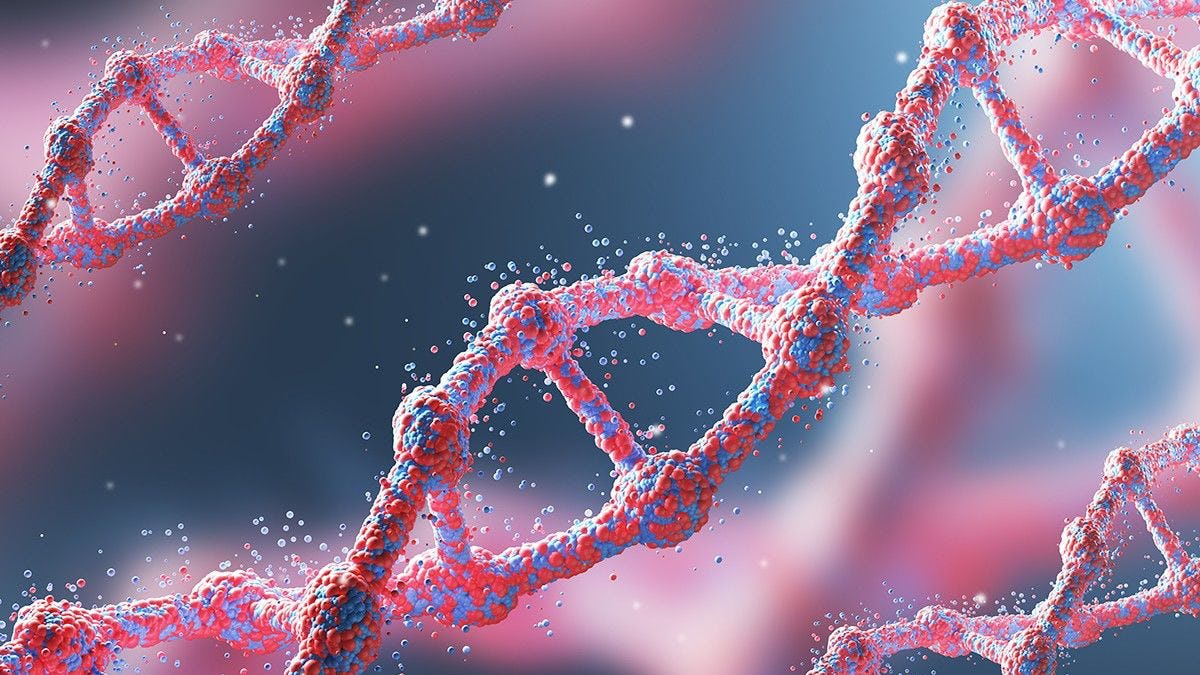 (Hoboken, N.J. – Feb. 14, 2019) – The most common type of breast cancer is driven by the hormone estrogen – and women with this form of the disease are usually treated with drugs that prevent estrogen from fueling the cancer's growth. However, when the cancer spreads, it usually becomes resistant to these hormonal therapies. Now, in a first-of-its-kind-study, researchers at Stevens Institute of Technology and colleagues have systematically designed, tested and narrowed down strategies for designing drugs that may treat these drug-resistant cancers.

The work, spearheaded by Stevens professor Abhishek Sharma in a collaborative multi-university effort, takes a detailed look at ways to suppress proteins in breast tissue called estrogen receptors. During the course of therapy, estrogen receptors can take on a different form – due to changes to a few molecules known as amino acids across critical areas of the protein - such that cancer drugs no longer shut down these receptors’ tumor-growing activity.

“This is the first study to systematically screen a wide range of candidate compounds and identify key structural features that are required to effectively inhibit these mutant estrogen receptors,” said Sharma, who leads the Synthetic Organic and Medicinal Chemistry Lab at Stevens. “That’s significant because when estrogen receptors mutate, they don’t need estradiol to be activated -  they are switched ‘on’ and there’s currently no effective therapies in the market to shut them down.” 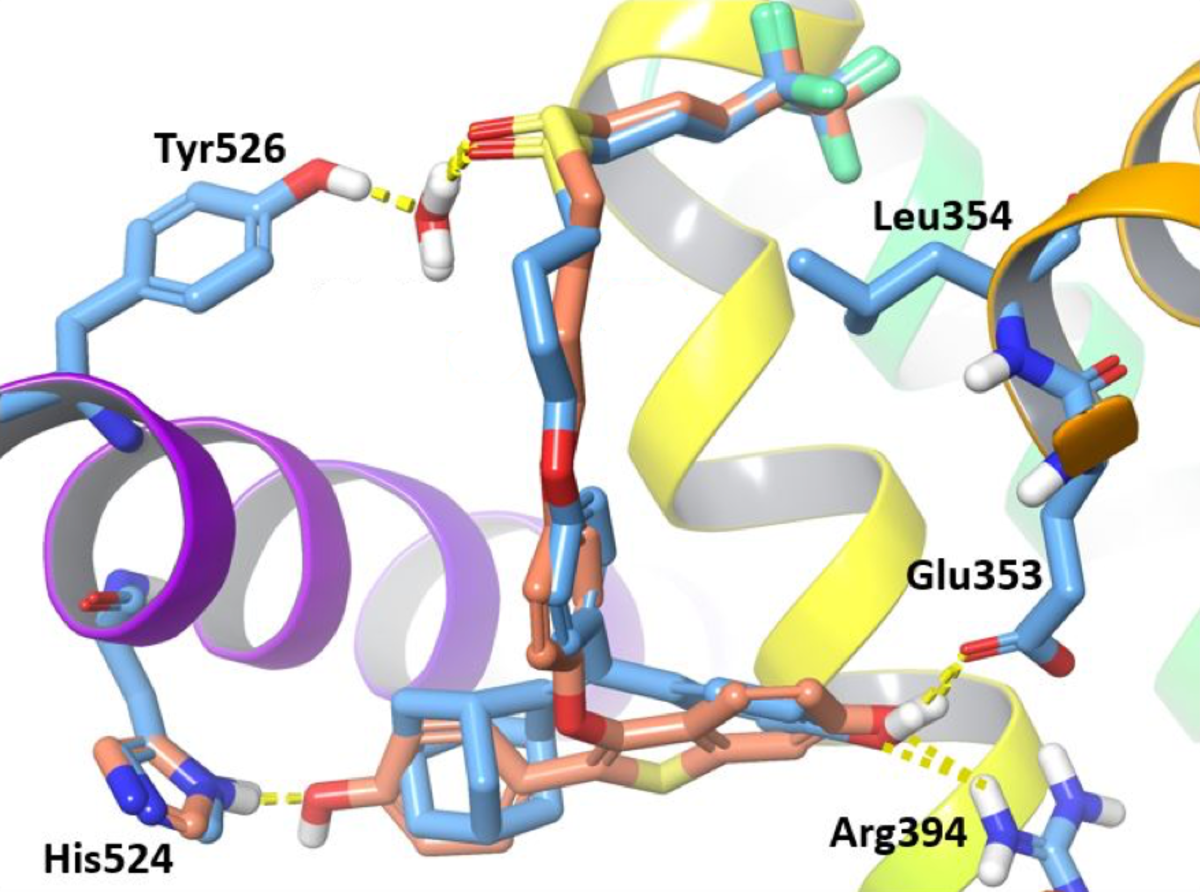 Five tiny mutations throughout the estrogen receptor's binding site in breast cancer. Sharma and his team identified features of compounds that shut down the mutant receptor's tumor growth activity.

For decades, researchers have focused on the ongoing challenge of developing drugs that keep drug-resistance at bay. However, during the past six years, the underlying mechanisms by which drug resistance emerges in breast cancer started to become clear. In one mechanism, some mutations ever so slightly change the shape of the pocket where the hormone binds to the estrogen receptor. Those changes, as miniscule as they are, make the receptor a “magnet” for a family of proteins that rev up the receptor’s tumor-growing activity just by cozying up next to it.

Sharma and his team, including Stevens graduate student Shengjia Lin, Center for Healthcare Innovation member Michael Sabbio, and colleagues at Memorial Sloan Kettering Cancer Center, The University of Chicago and the University of Illinois at Urbana-Champagne, specifically targeted this drug-resistance mechanism.

They first designed, synthesized and systematically tested a library of compounds to see which ones do the best job at shutting down the estrogen receptors after they have gone through a mutation and developed drug-resistance to best available therapies.

Atom by atom, Sharma and colleagues analyzed each compound to see how  it binds to the estrogen receptor - and how well that interaction at that binding site curbs the growth of tumors in breast tissue.

“In a detailed analysis, the team learned how very small modifications in the structure of compounds make big impact on their inhibitory activity on mutated estrogen receptors.”

Using these results, the team designed computer models of synthetic compounds that could guide the development of the next generation of drugs targeting mutant estrogen receptors for the treatment of metastatic breast cancer. The next step would be to test these newly designed compounds in mice who have these mutant receptors.

This research was reported in the Nov. 2018 issue of ACS Chemical Biology. Dr. Sharma’s research on breast cancer drug discovery at Stevens has attracted financial support from the Susan G. Komen Foundation and from the U.S. Department of Defense.