They are innovators and artists, trailblazers and dreamers — Stevens alumni who made or are making a significant mark on the world through their extraordinary careers. While this could describe numerous graduates, here is a list of 12 game changers (in order of graduation year) who truly embody the Stevens spirit of innovation, of creativity — and of always reaching higher. 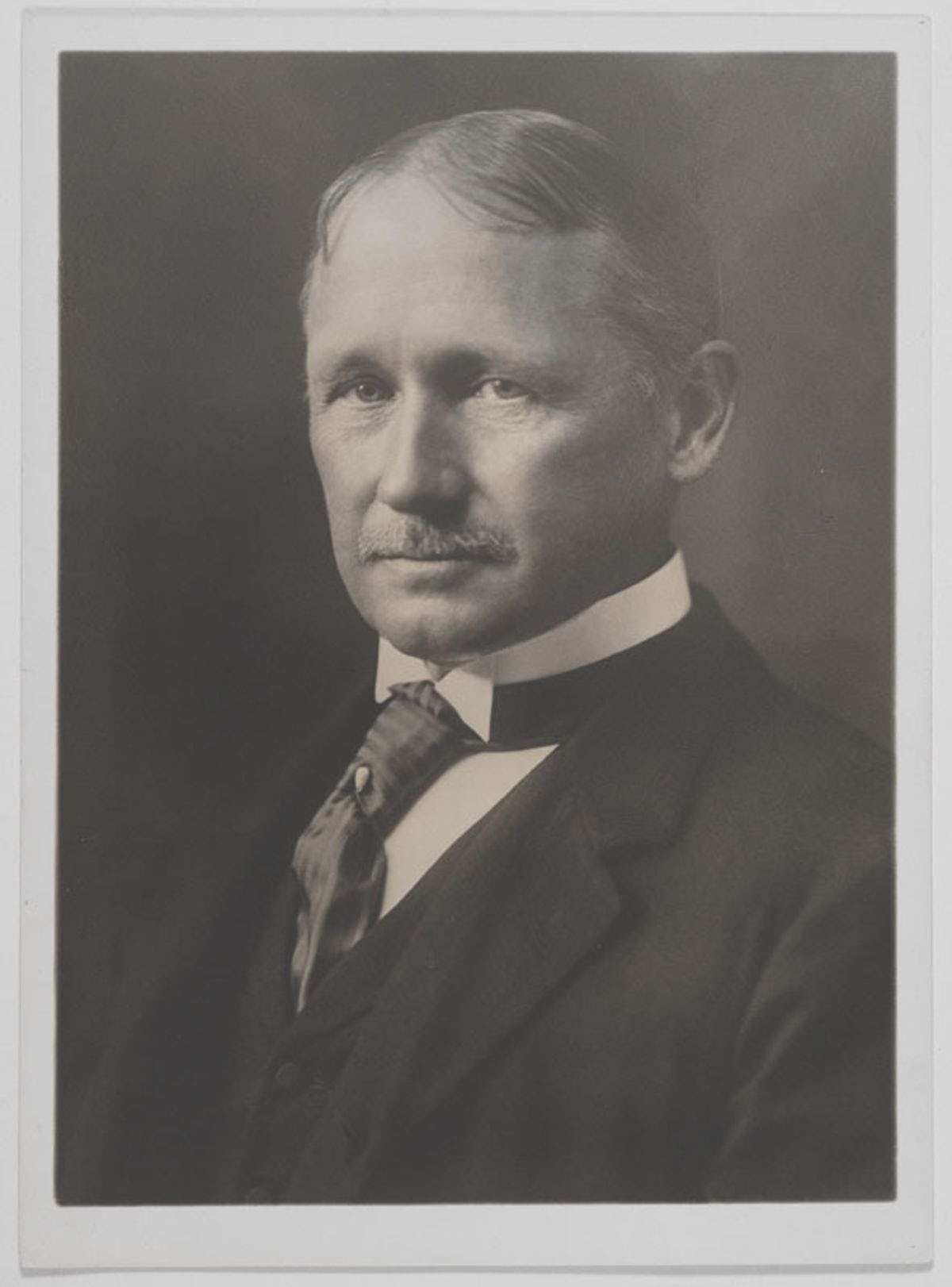 Taylor created an entirely new field: scientific management. Applying engineering principles and time study to production and shop management, scientific management is still being refined and used today. Taylor’s seminal 1911 work, The Principals of Scientific Management, laid out his theory, as he went on to earn more than 40 patents and work in industry, including as general manager of the once-mighty Bethlehem Steel. 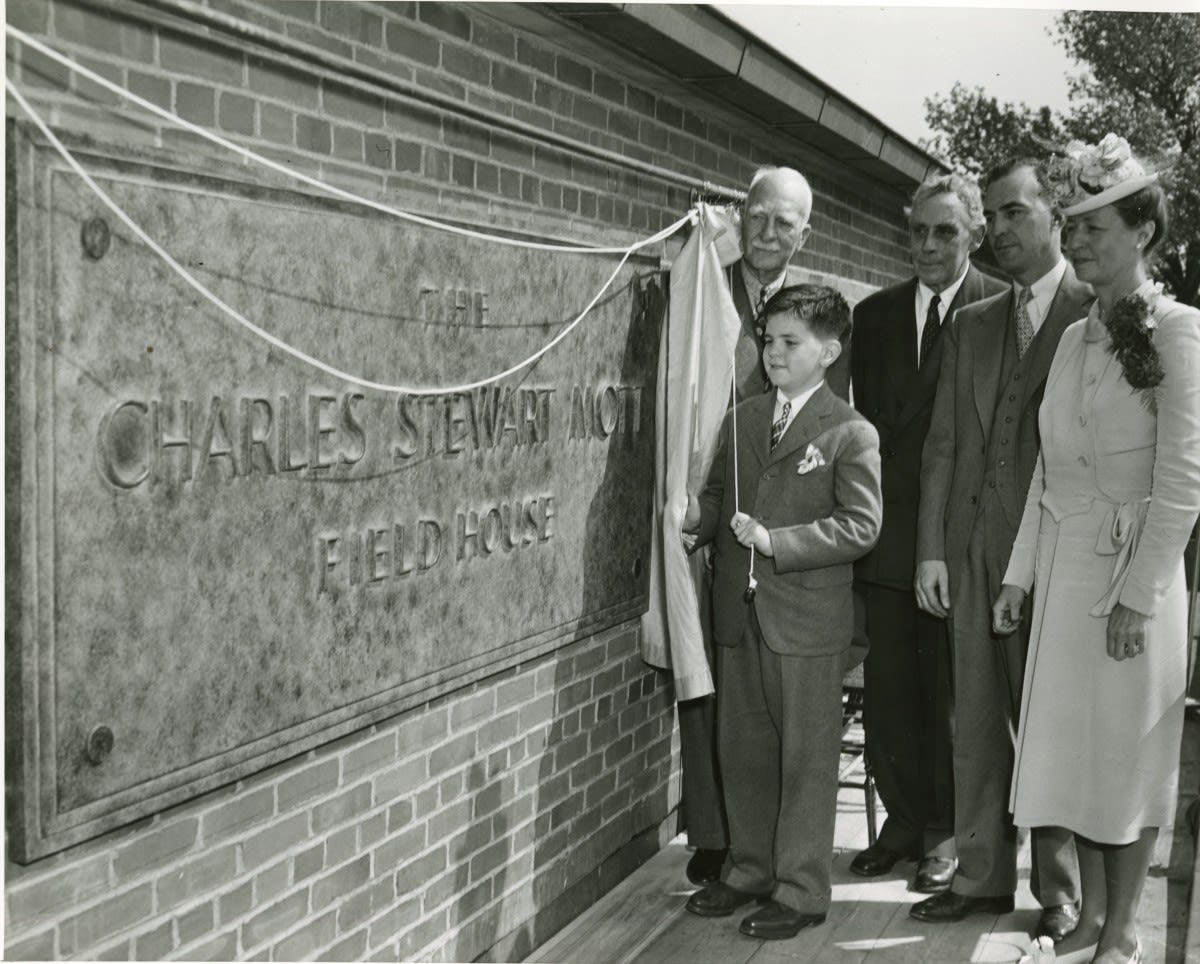 He sold his wire and axle manufacturing business to General Motors and could have walked away, but he didn’t. Mott went on to serve on GM’s board for 60 years, from 1913 to 1973, and was deeply involved in the company’s evolution. But perhaps his greatest impact came when he founded the Charles Stewart Mott Foundation in 1926. Today, his foundation has given grants in excess of $3 billion in 62 countries (including his adopted hometown of Flint, Michigan), in the areas of education, the environment and civic society. And Mott, according to biographer Edward Renehan, has likely inspired generations of philanthropists, from Alfred P. Sloan to Bill Gates. 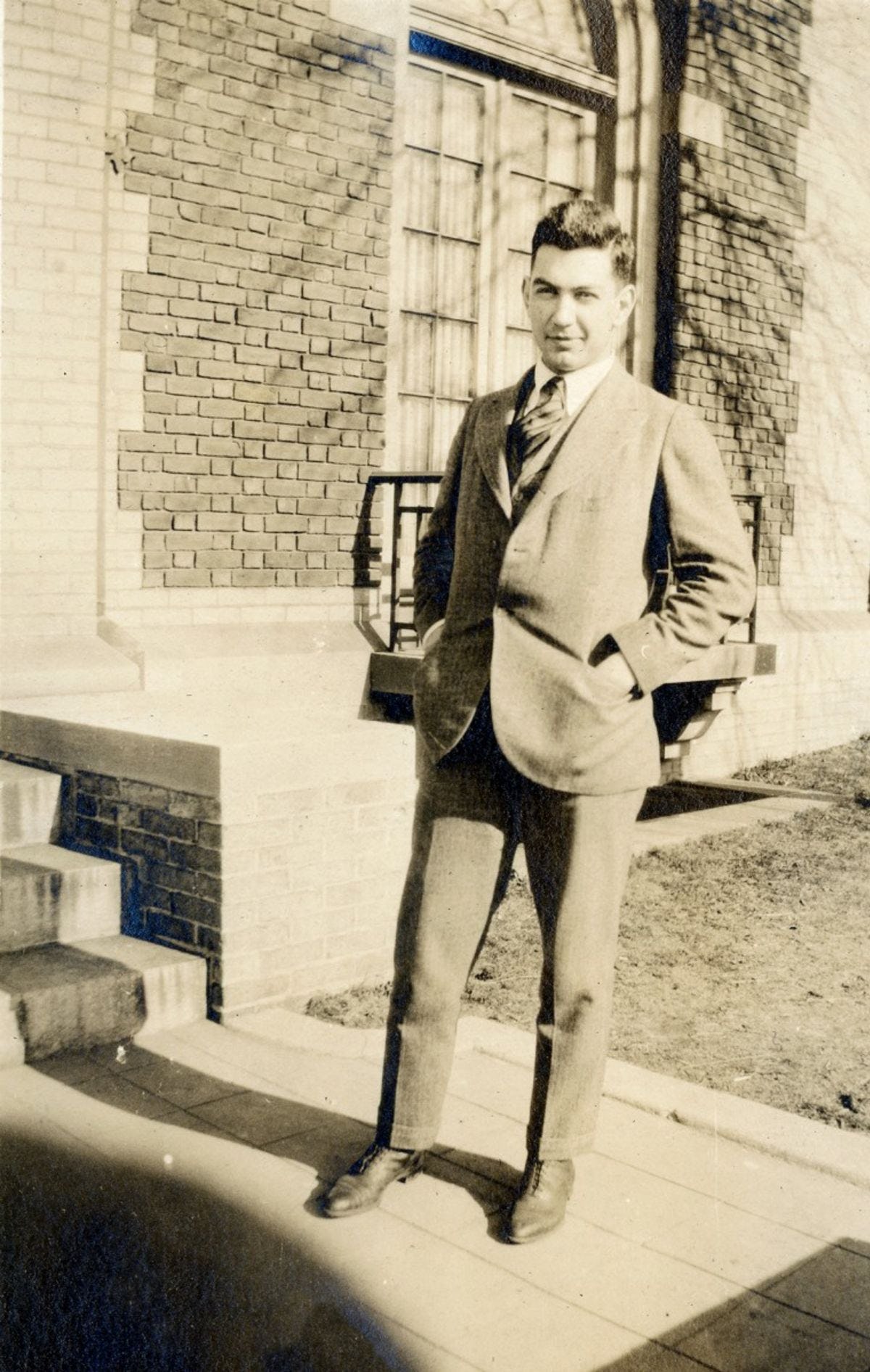 He created some of the most iconic sculpture of the modern age — and changed the world of art. Fusing his love of sculpture with his engineering skills, “Sandy” Calder was most famous for the mobile, a form of suspended kinetic sculpture. His work can be found in the permanent collections of the Museum of Modern Art, the Whitney and the Guggenheim, among other renowned museums, and his monumental sculptures grace public spaces across the United States, Paris, Tel Aviv, Mexico City and many other locations around the globe. 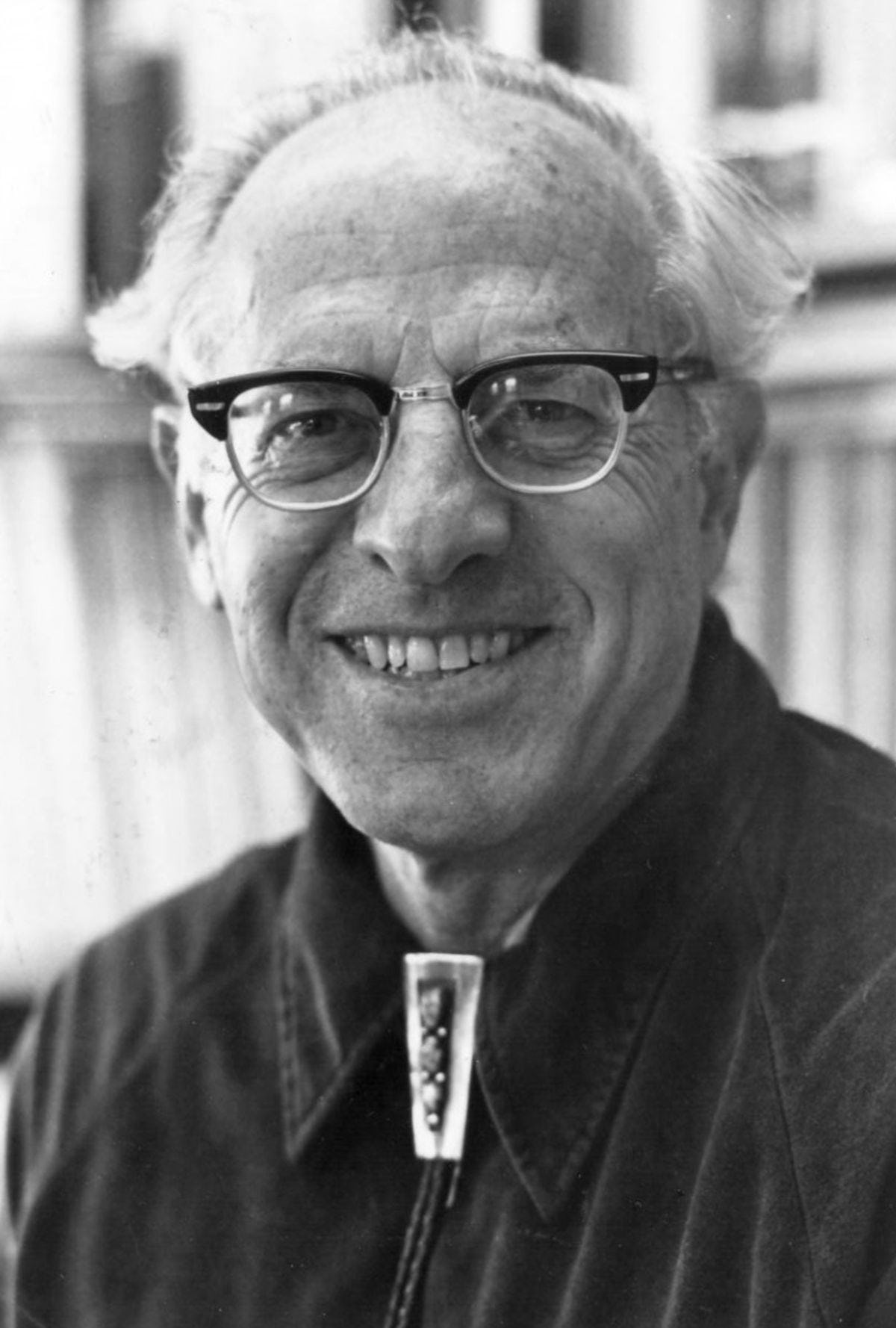 Reines actually helped to prove the Big Bang theory — by discovering a key particle that had eluded scientists for decades. With fellow researcher Clyde Cowan, Reines discovered the neutrino, a particle with no charge and very little mass. Their discovery would fuel a chain of theories and discoveries in particle physics and astrophysics that continue today. And it would win Reines, along with Cowan, the 1995 Nobel Prize for Physics. 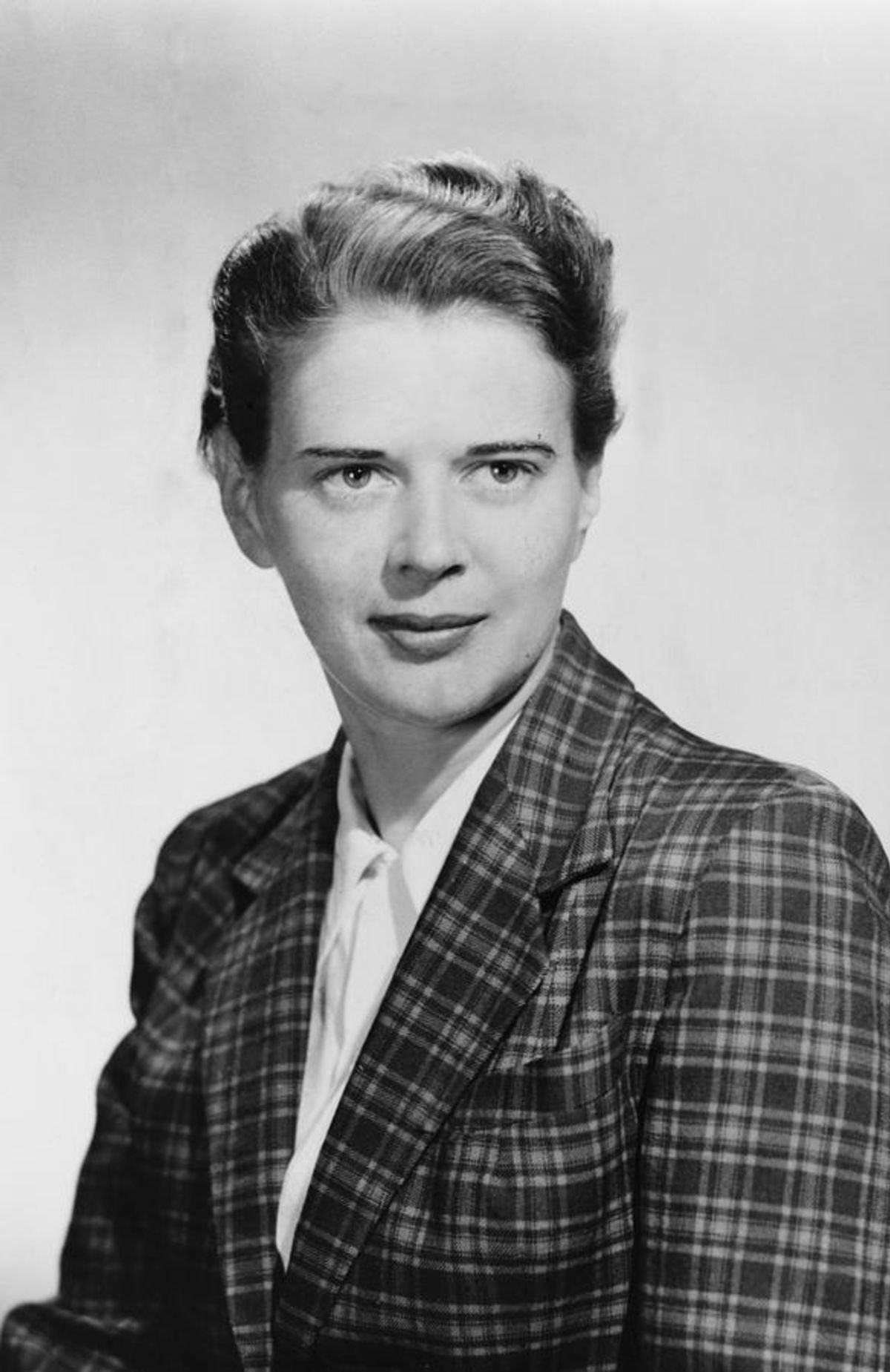 This engineering executive and inventor of the gas density switch was way ahead of her time in so many ways: studying engineering in the 1930s, when few women did; becoming the first woman hired as an engineer with Western Electric; serving as vice president of the engineering firm Newark Controls; and later running her own consulting firm. One of her greatest legacies: as co-founder and the first national president of the Society of Women Engineers (SWE). Today, SWE — which has an active student chapter at Stevens — claims 42,000 members worldwide and is a global advocate for women in engineering and technology. 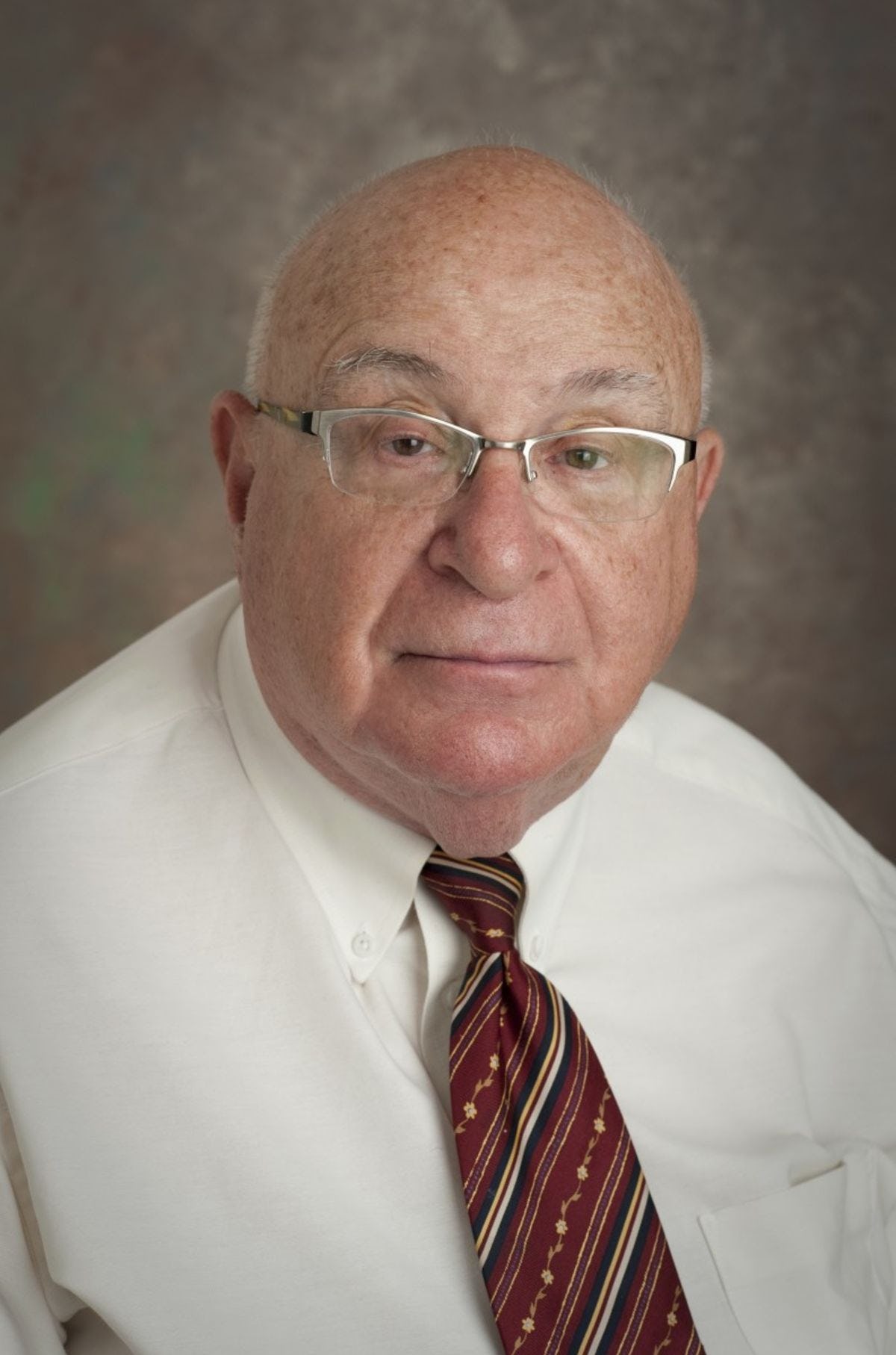 This “grandfather of the internet” enjoyed a stellar career in industry (Bell Labs, the Rand Corporation) and academia, with professorships at the University of Pennsylvania, the University of California at Irvine and Carnegie Mellon. He pioneered the early internet and cloud computing, and it was at the University of Delaware where he and a multi-university team created CSNet and NSFNet, two networks that connected computer science and other university science departments nationwide. This effort formed the methodology and original physical backbone of the commercial internet. 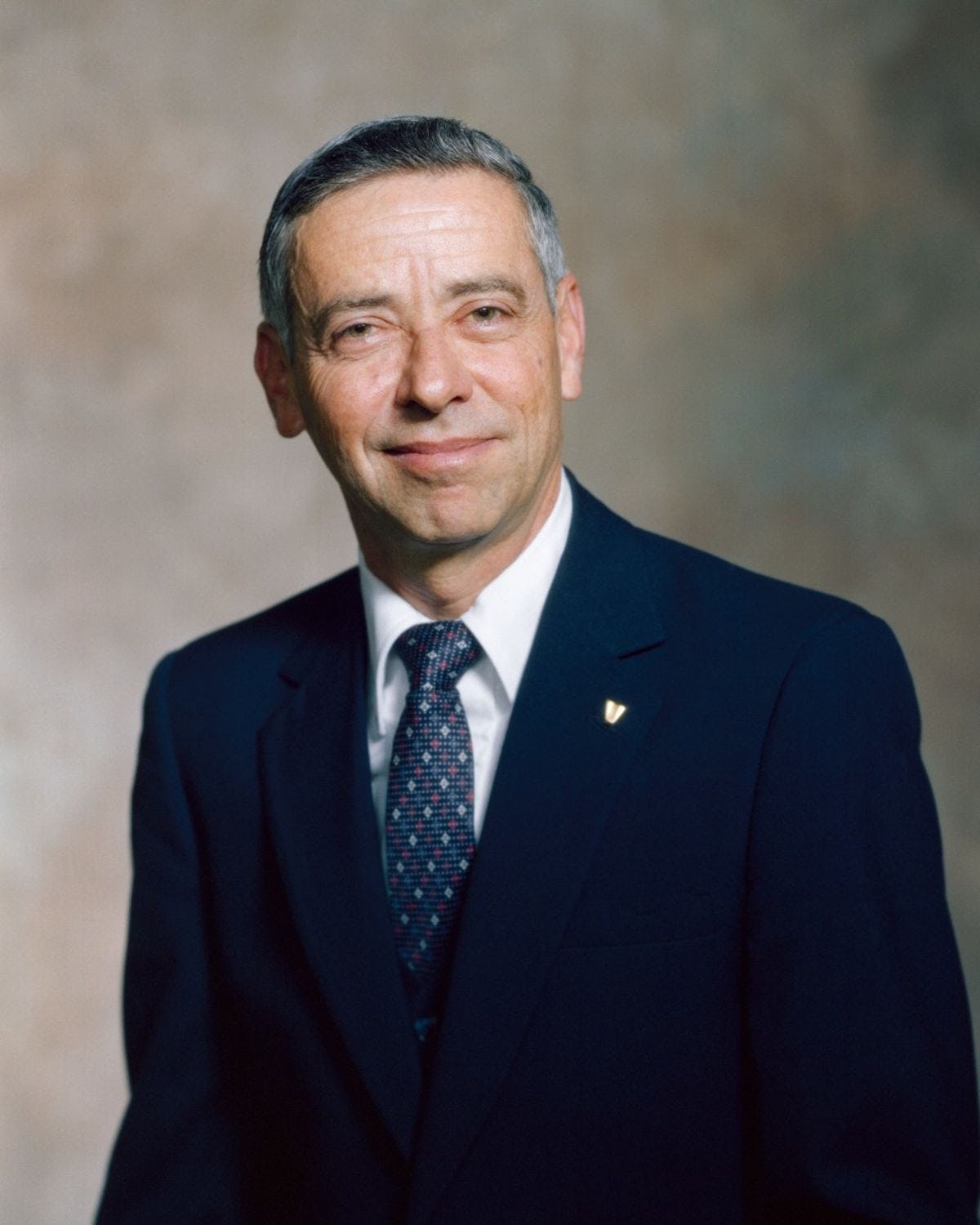 This son of Russian immigrants played a critical role in NASA’s six successful lunar landings, as head of the Apollo lunar command and service modules (CSMs) program. These two vehicles — true engineering marvels — were essential to landing astronauts on the moon and returning them safely home to Earth. Cohen later served as director of the Johnson Space Center in Houston from 1986 to 1993 and managed the space shuttle orbiter program. 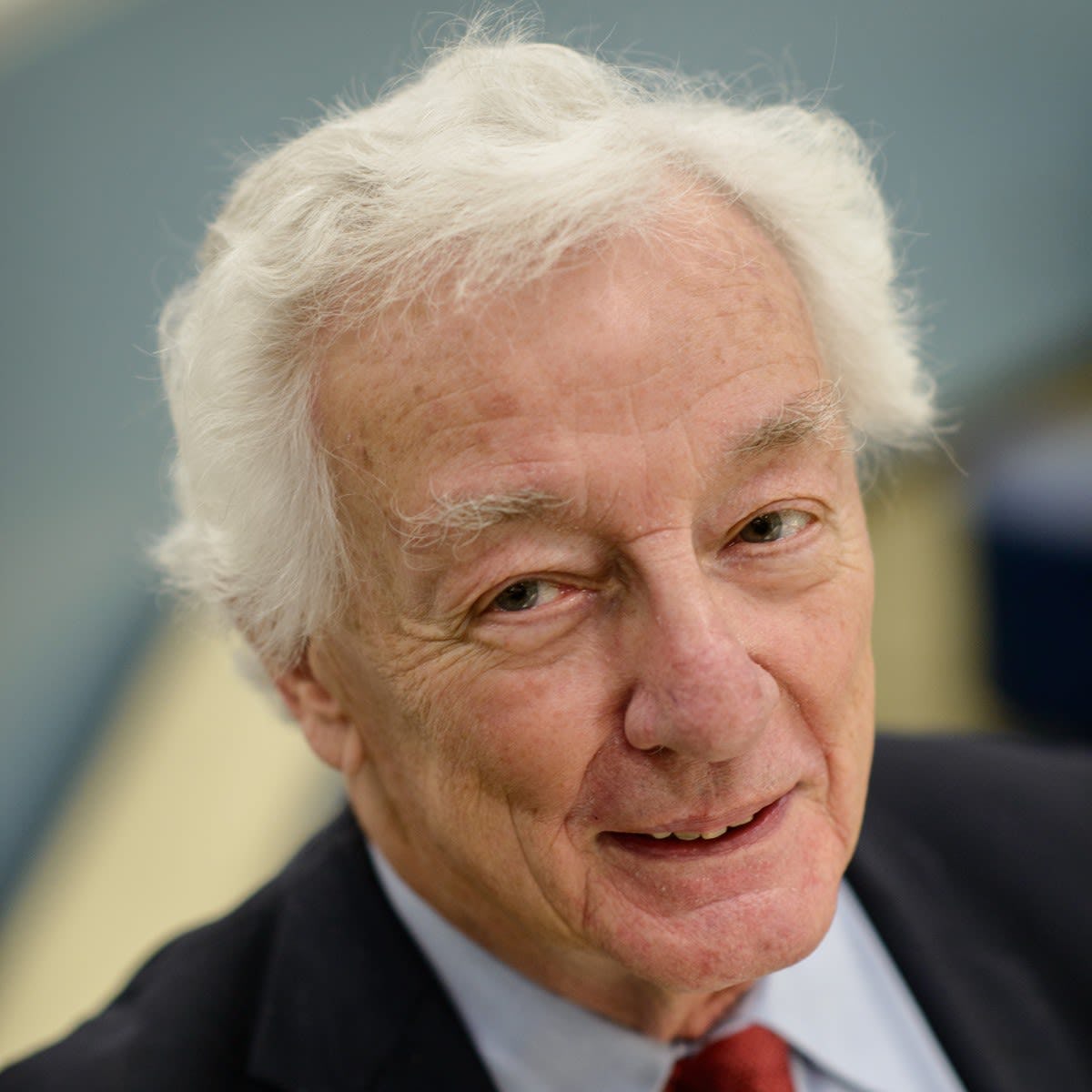 From Stute columnist to New York Times chief political correspondent to presidential biographer, Reeves built an award-winning career in journalism, as a witness to history. His accomplishments are staggering: author of 20 books, successful careers in print and broadcast journalism (where he won an Emmy and a Peabody), nationally syndicated columnist in more than 100 newspapers. He authored much-admired biographies of presidents Kennedy, Nixon, Ford, Reagan and Clinton. And Reeves was a beloved teacher at the University of Southern California, guiding young journalists in their search for the truth. 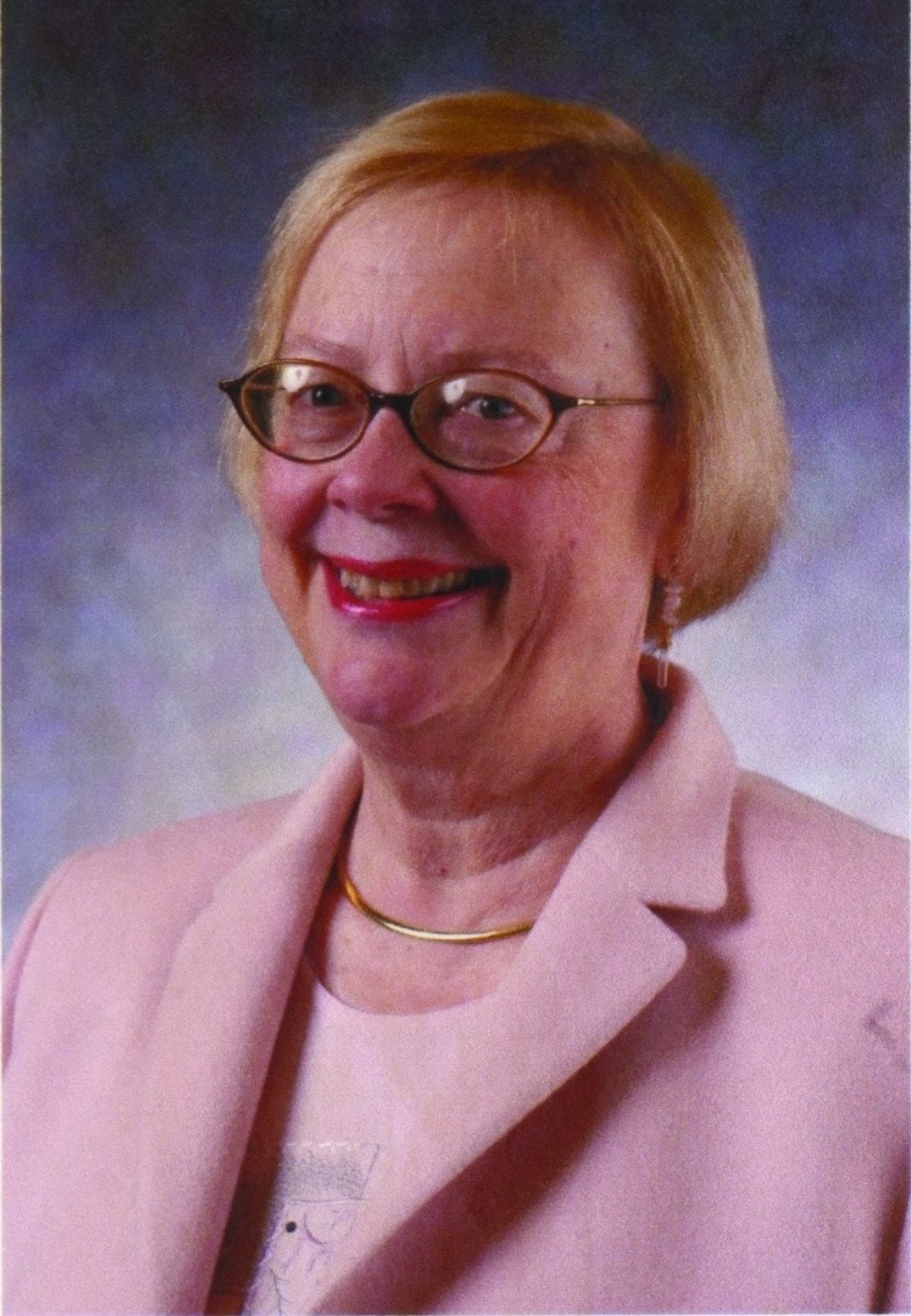 Bailey, professor emeritus at The Wharton School of the University of Pennsylvania, is a true trailblazer: the first female doctoral candidate in economics at Princeton University and the first female commissioner of the Civil Aeronautics Board. This former Bell Labs computer scientist also served as dean of the Graduate School of Industrial Administration at Carnegie Mellon University and was a longtime trustee at the Brookings Institution. 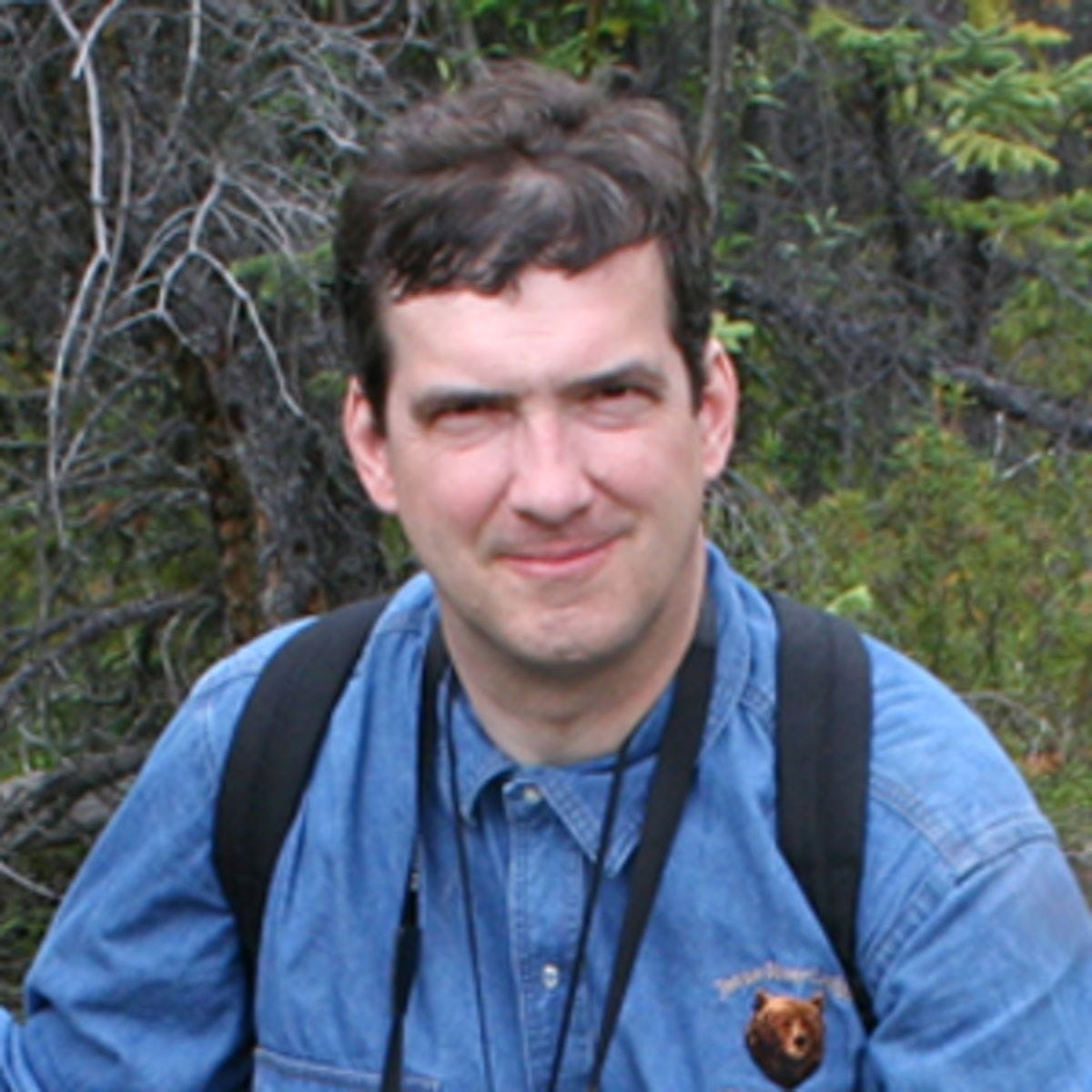 In 1986, while working with Stanford University, Crispin authored the Internet Message Access Protocol (IMAP), which made email accessible and efficient for users worldwide. IMAP allowed users to access email from multiple computers or mobile devices; improved handling of email attachments; and created the ability to organize and search email messages without downloading them. Crispin later worked as a software engineer for the University of Washington for 20 years before joining Messaging Architects, an email management and security firm. 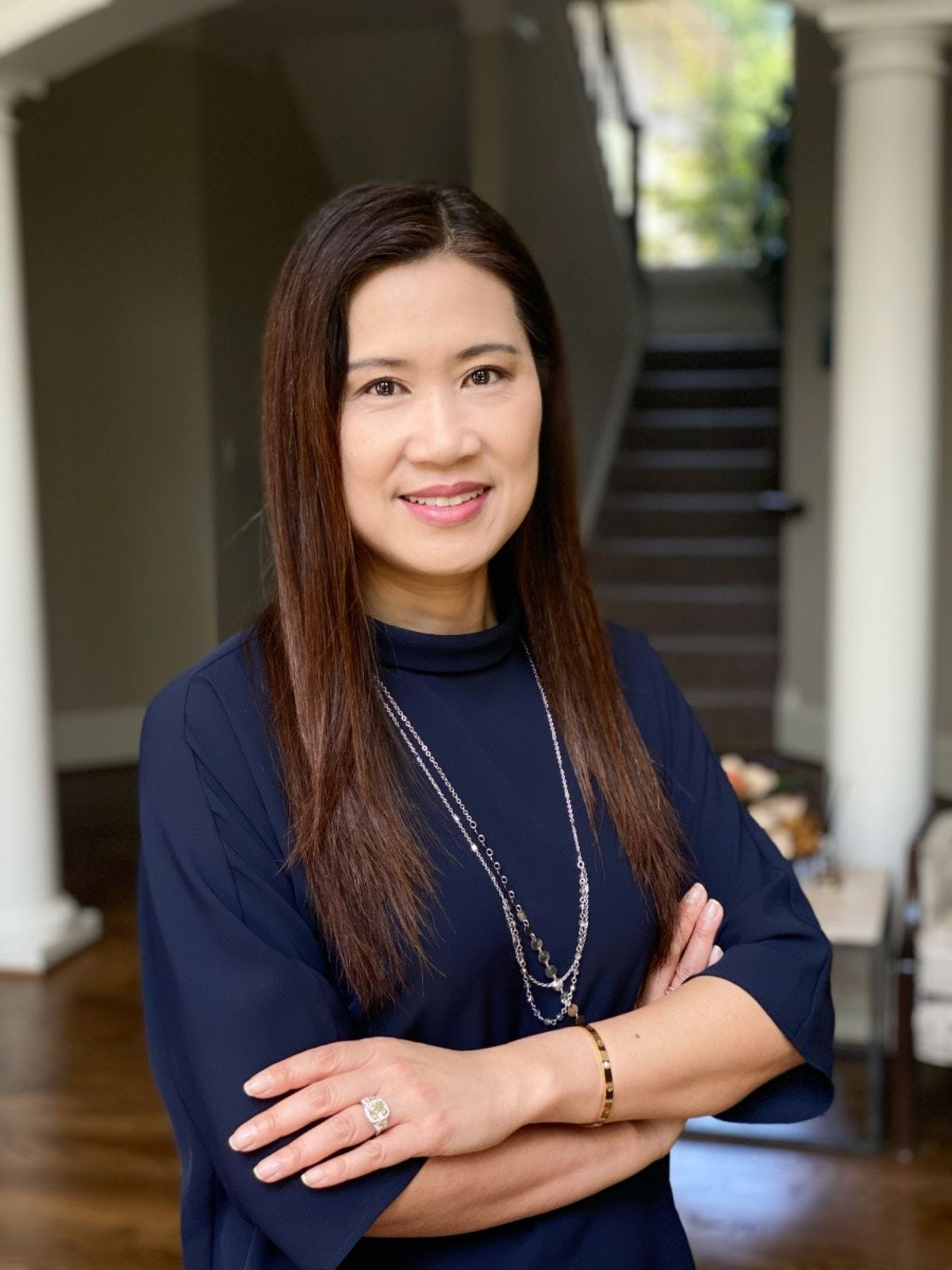 Cheng has been tackling the challenge of a lifetime — and an essential leadership role — in the life-saving goal of increasing the world’s supply of COVID-19 vaccines. As executive vice president for global operations and information technology at AstraZeneca, her job has been to create supply chains for the Oxford-AstraZeneca vaccine (a partnership with Oxford University), from development to manufacturing to supply chain design. As the vaccine — with its low cost and easy storage — is seen as critical to the global fight against the coronavirus pandemic, Cheng continues her efforts and her leadership of about 19,000 of AstraZeneca's 70,000 global employees. 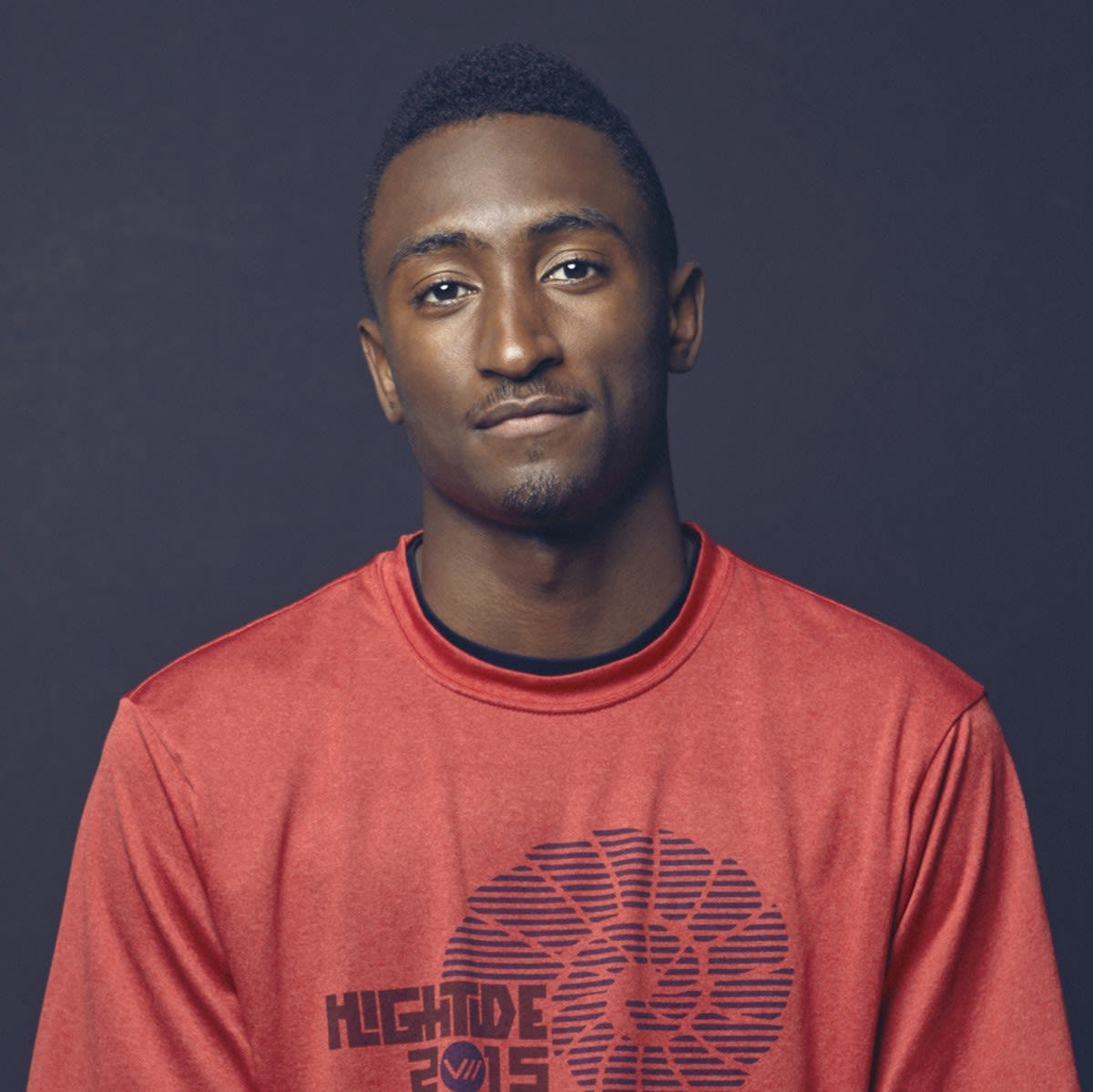 He has interviewed Barack Obama twice — including a fascinating conversation just this past December — and has sat down with Bill Gates, Elon Musk and Mark Zuckerberg to talk tech and life. Mostly, MKBHD — his moniker for his impossibly popular YouTube channel — is a major tech influencer trusted by millions. In early 2021, he claimed more than 13 million subscribers — with 2 billion-plus views — who tune in to hear his “crispy tech videos” reviewing everything from smartphones to cars to computers, “anything with an ‘on’ button.”