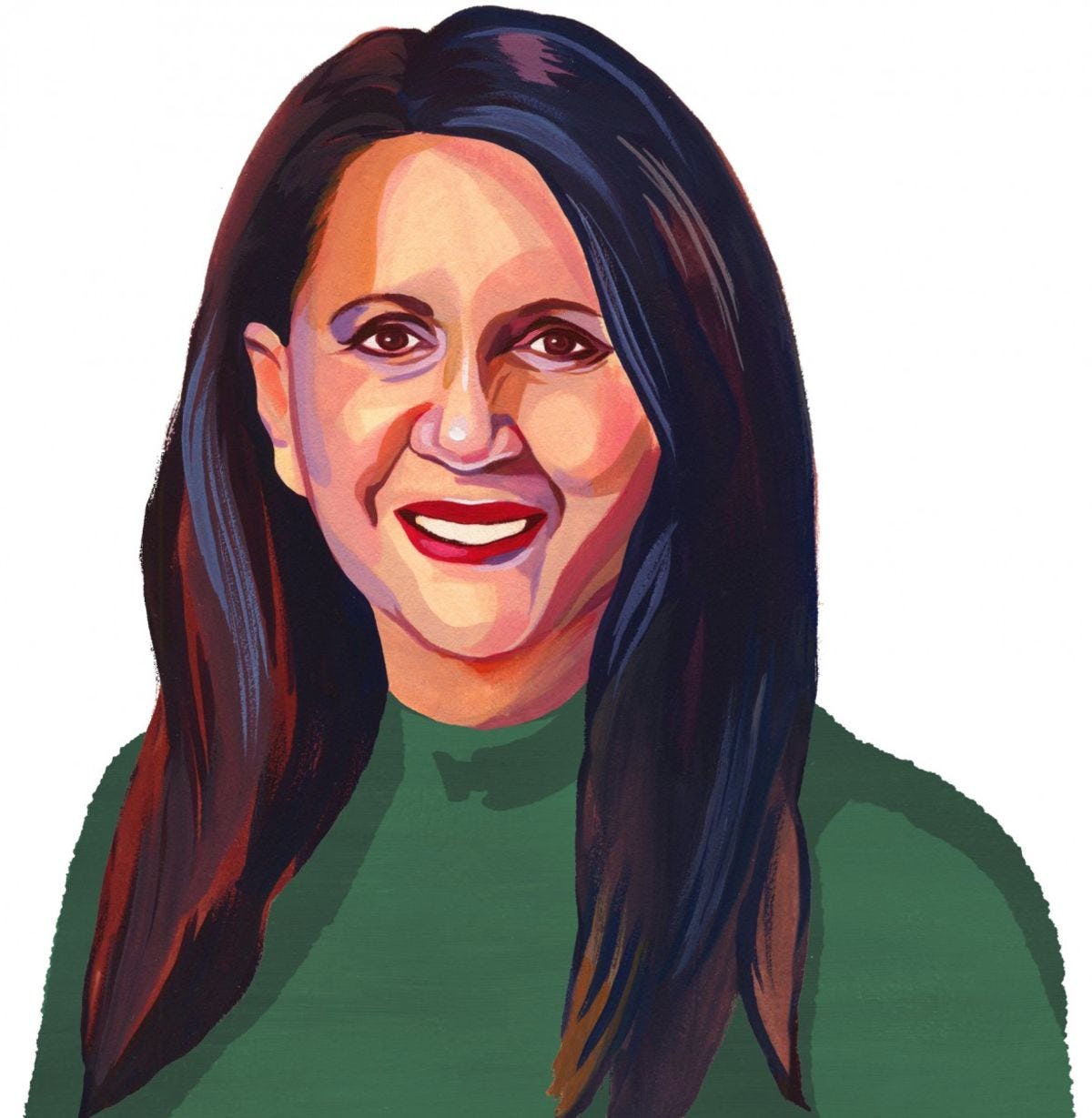 It wasn’t until somewhat recently that Malena Aldecoa Higuera ’75 M.M.S. ’78 really understood the significance of her time at Stevens as part of the first undergraduate class to include women. “I was watching the Ruth Bader Ginsburg movie (‘On the Basis of Sex’), and she was fighting for women to have credit cards. But I got my first American Express in 1975, and l tell you all my ex-husband’s credit cards were under my name,” she says with a knowing laugh. “I was so focused on my studies, I just had no idea what was going on in the world at the time. So, there I was, watching this movie with tears in my eyes, realizing that I was part of a movement and I didn’t even know it.” 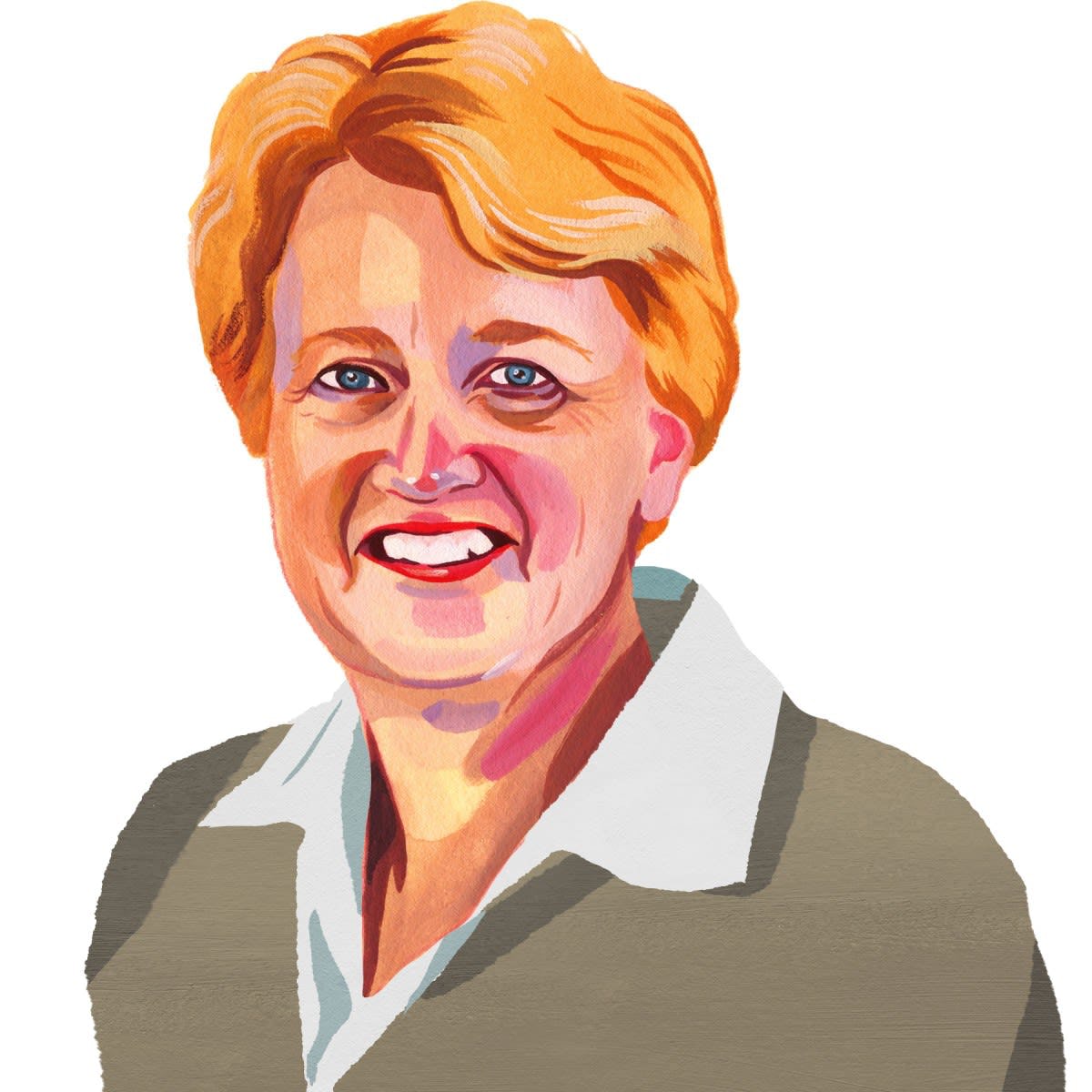 Other members of the first class of undergraduate women were well aware of their opportunity to be a part of something groundbreaking. Martha Connolly ’75 M.S. ’75, whose mother Regina was one of the first women to become a commissioned ensign in the U.S. Navy in 1942, was inspired to attend Stevens with confidence. “My mother encouraged me to go to Stevens and to always know I was just as good as the men,” she says.

Regardless of their mindset when enrolling at Castle Point, the women entering as freshmen in the fall of 1971 would find a common experience navigating their own paths, while also trying to fit in on a campus that already had a full 100 years of history they were perceived as disrupting. 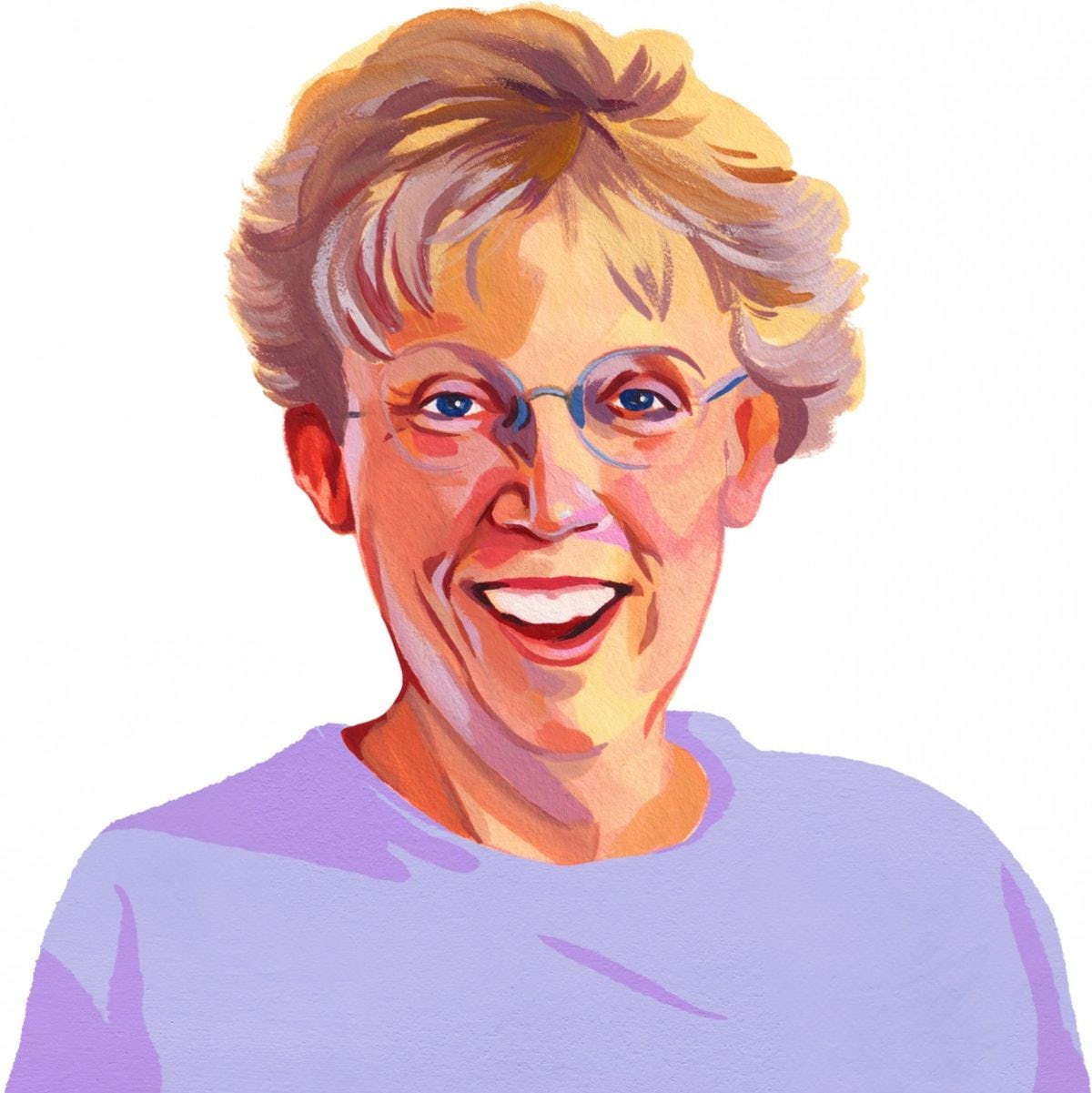 The administration was supportive — “The deans were heavily invested in seeing the women succeed and really went out of their way to help us,” Pat La Salle ’75 says — but never hid from the fact that the Board of Trustees at the time approved the resolution to admit women by a very narrow margin. 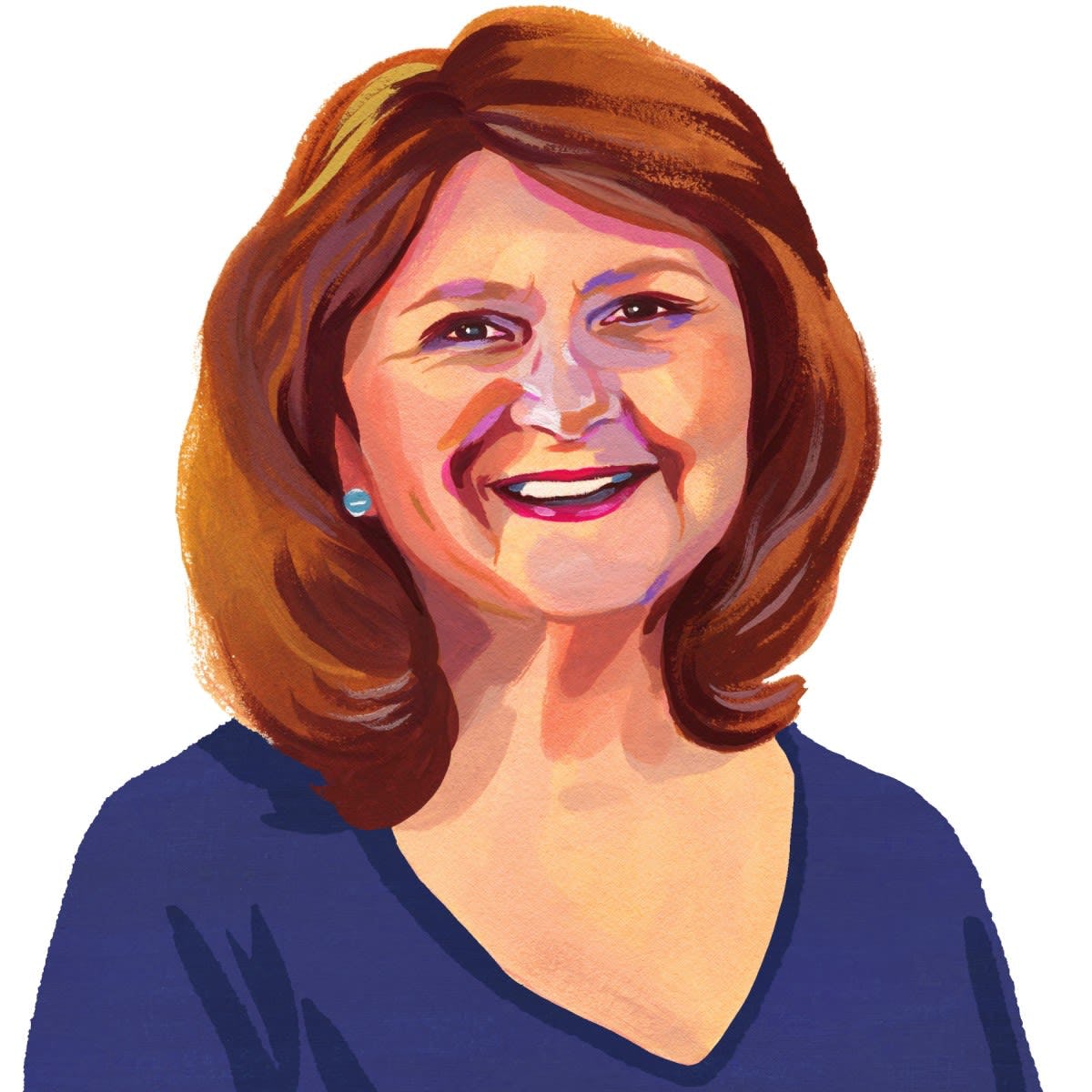 Deborah O’Rourke ’75 M.S. ’80, now a visual artist based in Tucson, Arizona, after a long career as a research scientist, engineer and college professor, remembers that half the people on campus didn’t want women undergraduates because they were afraid women would ruin the culture. “They thought we were there for husbands,” she laughs. “But at the end of the first semester, when we’d made the dean’s list, they shut up about us wanting husbands. It never really bothered me because I knew why I was there, and I had a thick skin.”

The logistics of campus that first year also presented challenges. Connolly, the first woman to receive a Ph.D. in biomedical engineering from Johns Hopkins University and who has worked in that sector for many years, remembers having to memorize which buildings had a women’s bathroom — because so many did not. She also recalls mandatory 8 a.m. gym class because there were no separate accommodations, and the women had to clear out of the locker room before the men started to arrive.

Gym classes proved an even bigger issue as the years progressed: At the time, physical education classes were mandatory for all four years but women couldn’t participate in any of the team sports, as was required for first- and second-year students. As a result, the rule was changed so women could take individual sports, but options were limited. “By the time you got to be a senior, there was nothing left … I think I took badminton my senior year,” says La Salle, who is a senior client partner in an IT outsourcing firm. 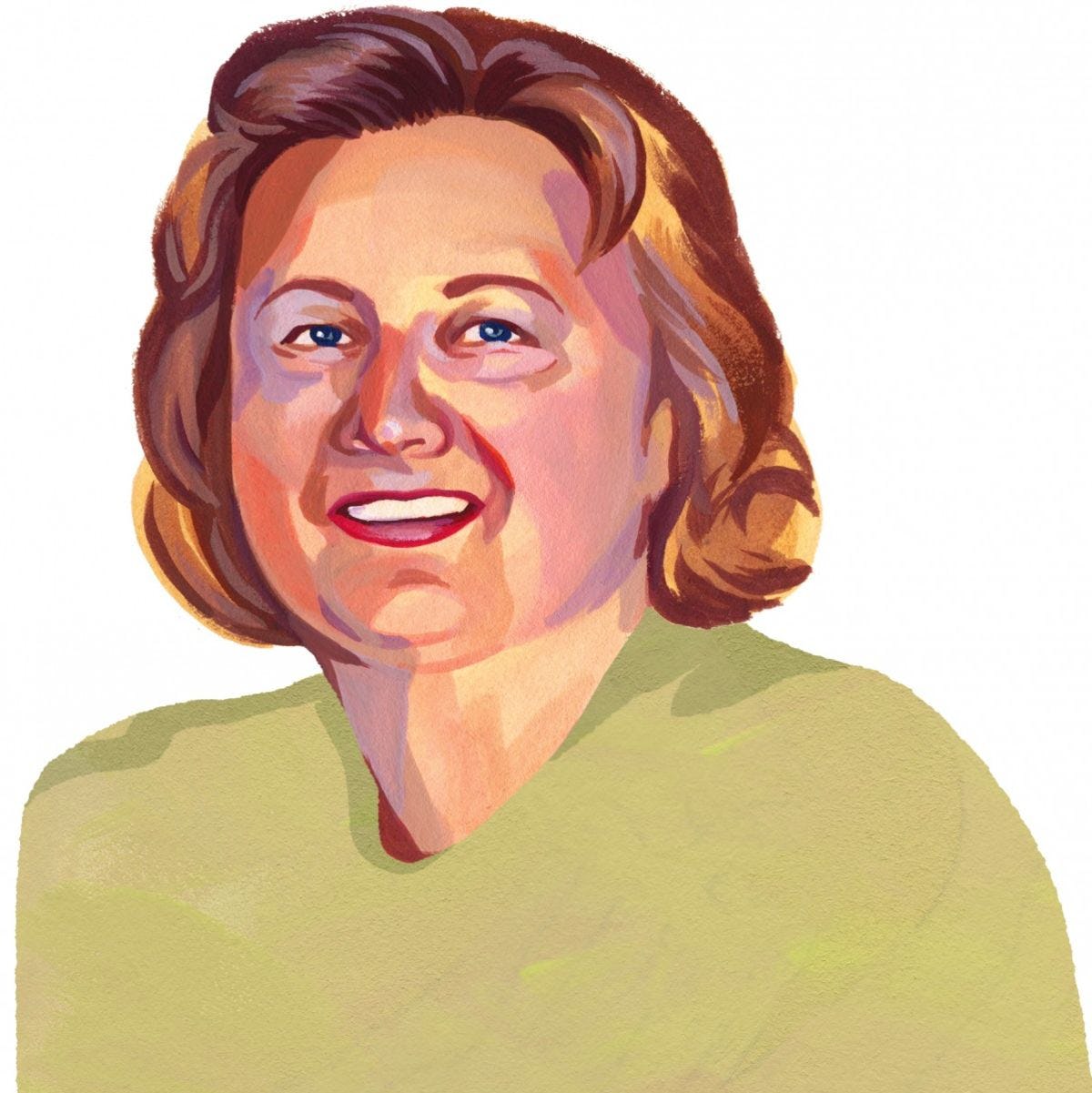 Lenore Schupak ’74 participated in various extracurricular activities, as well as plunged into her academics, so much so that she earned enough credits to graduate in just three years, becoming the first woman to earn an undergraduate degree from Stevens.

“It was an honor to graduate among so many brilliant and creative students,” she says. During her time at Stevens, she fondly recalled that Coach Frank Partel invited her to manage the men’s tennis and squash teams, and occasionally let her practice with them. “One of my jobs was to keep track of the stroke-by-stroke statistics, like wins, losses, etc., and I even garnered a letter and team jacket,” says Schupak, who also participated in the Yacht Club and was a Stute sports page photographer. (Being a “first” also characterized her career in the growing environmental field of the 1970s. Earning two master’s degrees, Schupak later served as chief environmental officer at a global Fortune 100 company.)

Her classmates recall that certain other Stevens extracurriculars presented their own issues. “Several of us loved music and we loved to sing, so we went to try out for the Glee Club but we were all altos and there weren’t enough of us to form our own group, so we couldn’t join,” recalls La Salle. “By the time I was a junior or senior we had enough women to have the breadth of voices needed, and we were finally allowed to join.”

Along with more activities available to women, subsequent classes brought many more changes. The women assimilated in a way they couldn’t when there were only 19 enrolled and now they could fly under the radar. They served as mentors to the incoming classes and “the girls” was no longer a tag attached to them.

Even more than their on-campus experience, it has been the application of the lessons learned at Stevens — curiosity and how to approach and solve problems — that the women used to propel them to great success, personally and professionally.

And it is those shared experiences that continue to bond them today. Through Facebook, several alumnae from the classes of the ’70s reconnected and eventually, in 2015, planned a reunion on the Jersey Shore hosted by Tina Doyle ’75 M.M.S. ’78. Alumnae from around the country attended, including O’Rourke, who made the trip from Arizona.

“It was so great to catch up with everyone and talk about where they’d gone in life,” she says. “We’re all so independent-minded and problem solvers, and Stevens really fostered what had already been present in us; it was a vindication of how I was different than many of my non-engineering friends.”

Reconnecting after many years continues to be meaningful. “Life happens — marriages, kids, jobs, divorces — but when we got together that first time, it was like no time had passed,” says Higuera, who spent her career in the chemical and cosmetic industries, and now serves as a technical and business consultant. And since it was such a good time, the alumnae decided to make it an annual event, canceling for the first time in 2020 due to the COVID-19 pandemic.

“I’ve been to every one of these reunions and there’s never a pause in the conversation; we never run out of things to say or reminisce about, and we pick up right where we left off,” says La Salle. “I look forward to it every year.”

While their friendships blossom off campus, their spirit and courage still maintain a presence at Castle Point. Women now comprise 29 percent of the undergraduate enrollment, an achievement that would not have been possible without those brave young women from 50 years ago.

“As we celebrate this milestone 50th anniversary of undergraduate women at Stevens, it is hard to imagine the university without them. Women have such a strong presence and contribute to the vibrancy of Stevens in many ways. Women have excelled in academics and athletics and co-curricular activities,” says Susan Metz, Stevens’ executive director of diversity and inclusion. “No doubt the Stevens that the first women graduates experienced was a very different place, a harder place to thrive. Yet these very special women made their mark and paved the way for others.” 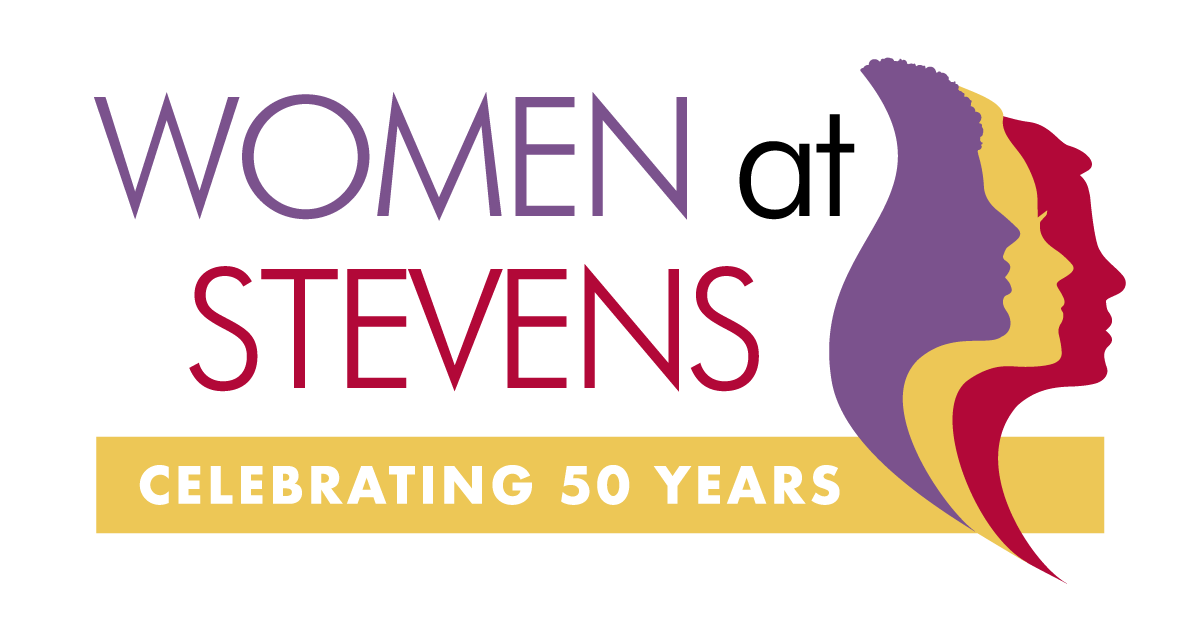 Through 2021, Stevens is recognizing the 50th anniversary of undergraduate women with inspiring stories and events celebrating this transformational milestone. Read more stories about Stevens women, learn about events and also share stories from the past, present and into the future.