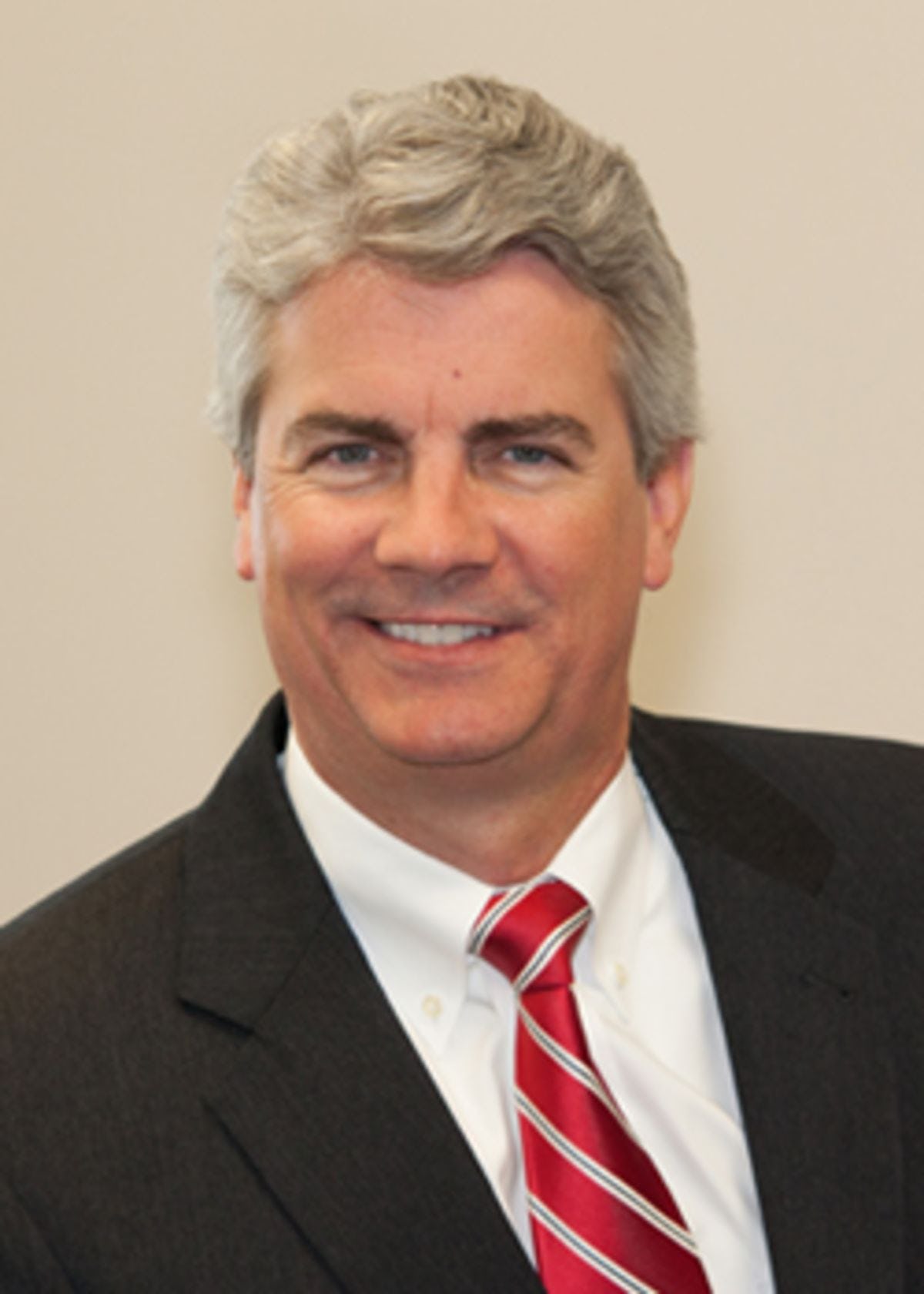 John O’Donnell is the CEO of Safran Aerosystems. The company is a leading player in a variety of fields of application in aviation and space safety. From individual items of equipment to comprehensive high added value systems, Safran Aerosystems works with all the major civil and military aircraft and helicopter manufacturers as well as with airlines, armed forces, airports and space organizations. Safran Aerosystems is comprised of two divisions: Safran Aerosafety and Safran Fluid. Safran Aerosafety has companies working in emergency evacuation, helicopter flotation, oxygen systems and aircraft arrestment. Safran Fluid has companies working in fuel systems, fuel gauging, fuel inerting, hydraulics and ducting for aerospace applications.

Mr. O’Donnell also served as CEO of Zodiac Aerosafety and president of Air Cruisers Company, a subsidiary of Zodiac Groupe of Paris. He joined the company as a design engineer in 1987 and held positions of senior engineer, supervisor of manufacturing engineering, and vice president of engineering before becoming president. He began his career as a project engineer at Powerfect, Inc. in 1984. He has seven patents registered under his name.

Mr. O’Donnell received his bachelor’s degree in mechanical engineering and master’s degree in current design management from Stevens Institute of Technology in 1984 and 2000, respectively. He also earned his MBA from Monmouth University and completed the Executive Development Program at The Wharton School.