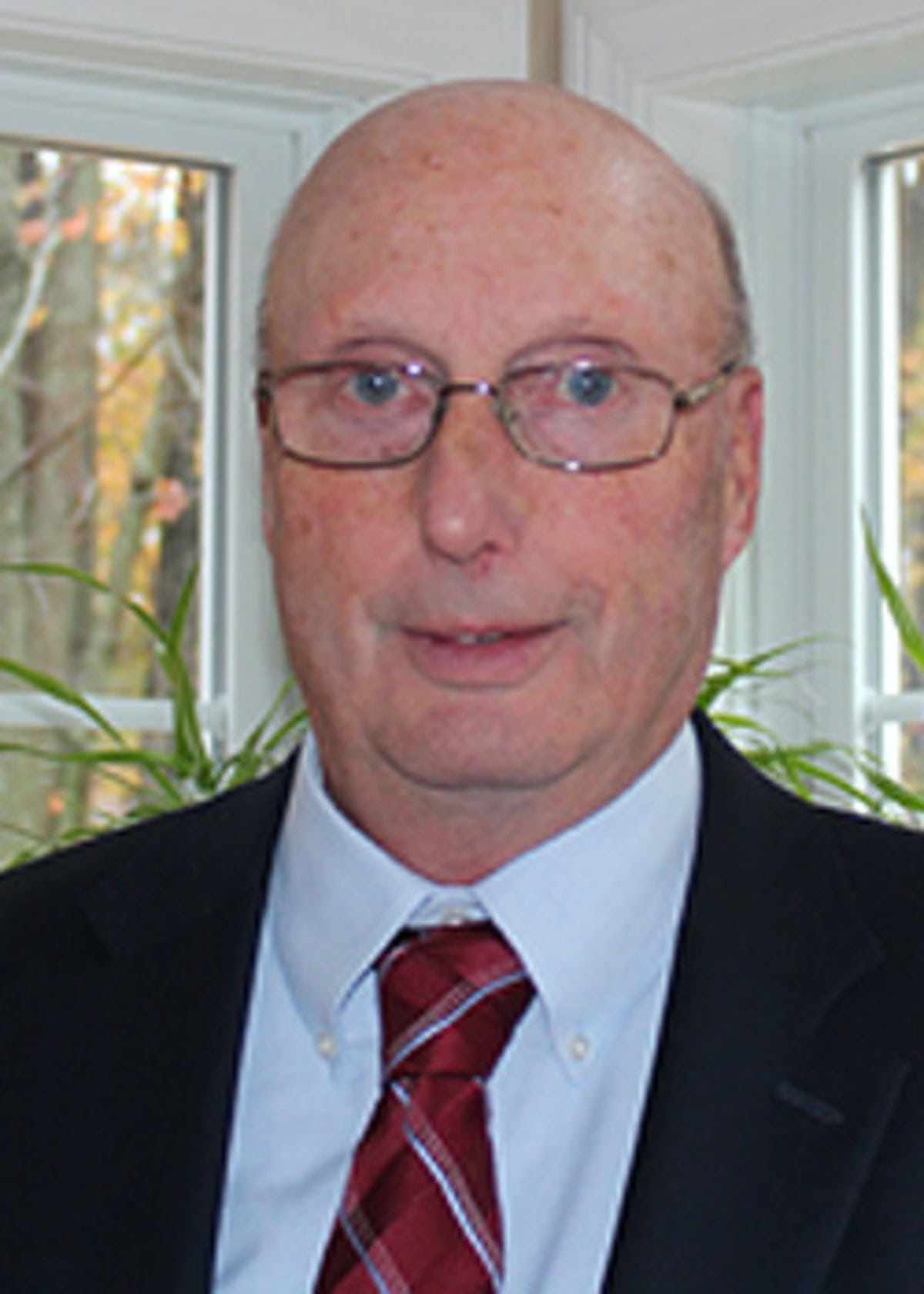 Alan Huffenus is the retired Chairman and CEO of Precision Engineered Products, a manufacturer of surgical instruments and electrical control products with 1,500 employees in 12 facilities in the US, China, Mexico, and the Dominican Republic. Mr. Huffenus retired in December 2015 after a 41 year career with the company, where he started as an engineer in 1975.  In 1987, Mr. Huffenus was appointed Divisional President of Brainin, a subsidiary of Precision Engineered Products.  In 2003, he became a shareholder of Precision Engineering Products with private equity partners and was elected to the Board of Directors.  In 2010, Mr. Huffenus was appointed Chief Executive Officer.

Mr. Huffenus is the primary inventor of a unique spinal surgical device (patent pending) and has worked directly with surgeons in the fields of spinal, orthopedic, laparoscopic, and other minimally invasive surgical procedures.  Mr. Huffenus also served on Governor Mitt Romney’s Competitiveness Council for the Commonwealth of Massachusetts and was a speaker at the state’s business forum.

Upon his retirement, Precision Engineered Products was sold to NN, Inc., a public company.  He currently serves on the Board of Directors of the Children’s Museum in Easton and volunteers as a member of Healing Waters, a group that teaches fly tying and fly fishing at a local Veterans Hospital.

Mr. Huffenus graduated from Stevens Institute of Technology with a Bachelor of Engineering in 1969 and received his Master of Engineering (Electrical) in 1975.  Between undergraduate and graduate studies, he served in the U.S. Army including a tour with the 101st Airborne Division in Vietnam.