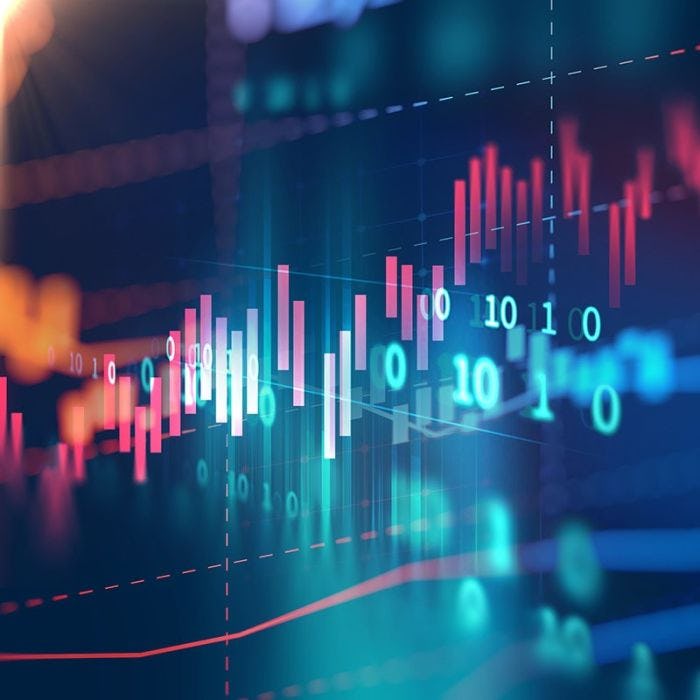 Department of Electrical and Computer Engineering

From the very advent of mobile communications, modern networking has witnessed several generational leaps, each facilitated by equally significant paradigm shifts at both the hardware and software level at the networking infrastructure as well as the user equipment. The next two decades will perhaps usher in the most revolutionary transformation of all necessitated by the unprecedented integration of radio access technologies and non-terrestrial networks to support a vast range of highly diverse and sensitive applications and services, each a small cog with its unique set of complexities and open challenges. While several advances will play major roles in this highly anticipated leap, it can be rightfully argued that Big Data and Artificial Intelligence will be among the two key-enablers for the next-generation networks. Thus, in this talk, we trace our way through the history of Big Data, its resurgence to the current state, how it can be harnessed, and the open challenges that need to be addressed. To fully exploit such massive volumes of data which are already being generated at unparalleled rates, artificial intelligence-based solutions that are crucial for holistic network automation and optimization have been proposed at both the subscriber and network operator ends. To this end, we augment our talk with a discussion of a few of the promising AI implementations that can be considered for both the access end and core networks. 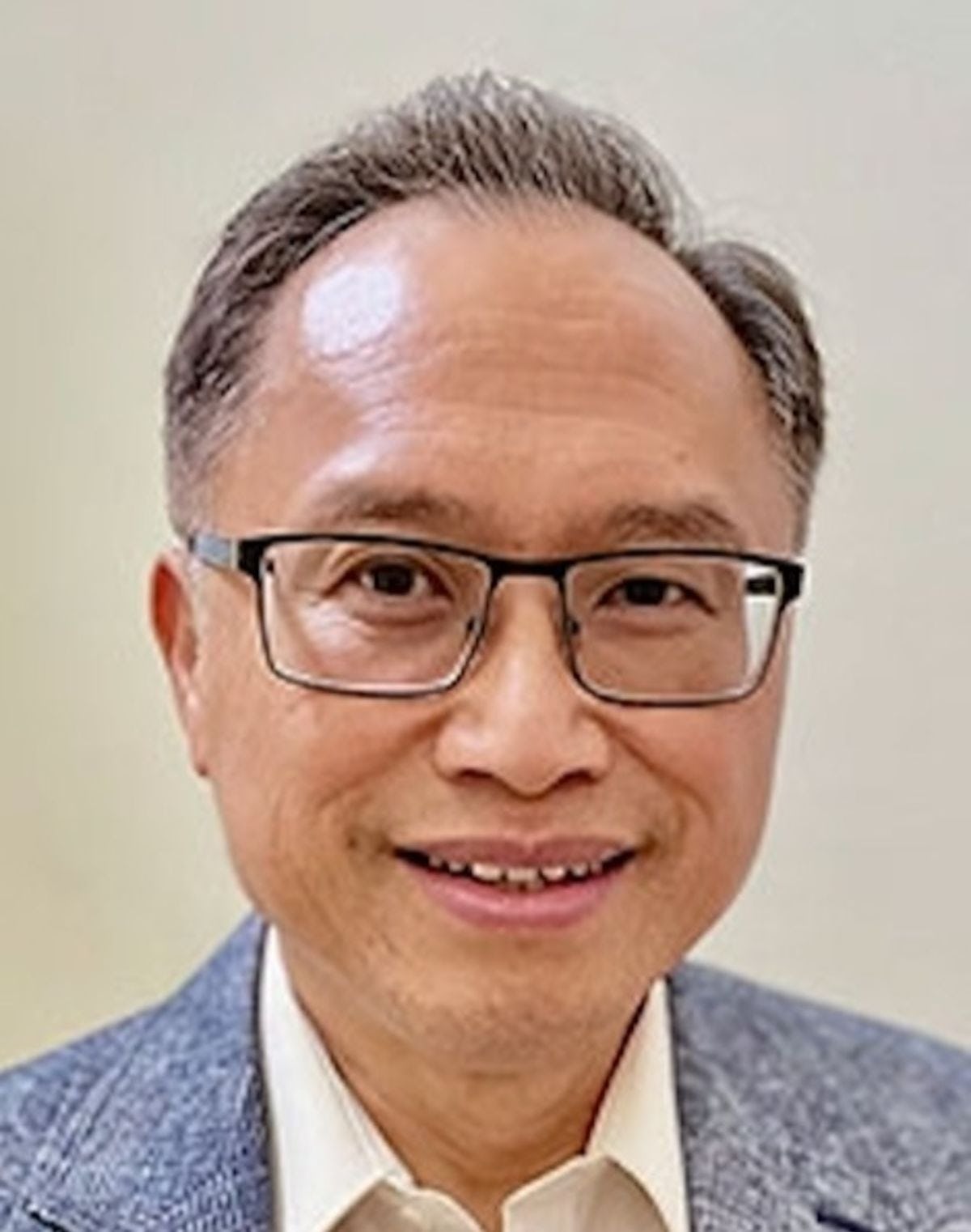 Nirwan Ansari, Distinguished Professor of Electrical and Computer Engineering at the New Jersey Institute of Technology (NJIT), received his Ph.D. from Purdue University, MSEE from the University of Michigan, and BSEE (summa cum laude with a perfect GPA) from NJIT. He is a Fellow of the Institute of Electrical and Electronics Engineers (IEEE) as well as Fellow of National Academy of Inventors (NAI).He authored Green Mobile Networks: A Networking Perspective (Wiley-IEEE, 2017) with T. Han, and co-authored two other books. He has also (co-)authored around 700 technical publications, over half published in widely cited journals/magazines. He has guest-edited a number of special issues covering various emerging topics in communications and networking. He is Editor-in-Chief of IEEE Wireless Communications and has also served on the editorial/advisory board of over ten journals. His current research focuses on green communications and networking, cloud computing, drone-assisted networking, and various aspects of broadband networks.He was elected to serve in the IEEE Communications Society (ComSoc) Board of Governors as a member-at-large, has chaired some ComSoc technical and steering committees, is current Director of ComSoc Educational Services Board, has served in many committees such as the IEEE Fellow Committee, and has been actively organizing numerous IEEE International Conferences/Symposia/Workshops. Some of his recognitions include several excellence in teaching awards, a few best paper awards, NCE Excellence in Research Award, several ComSoc TC technical recognition awards, NJ Inventors Hall of Fame Inventor of the Year Award, Thomas Alva Edison Patent Award, Purdue University Outstanding Electrical and Computer Engineering Award, NCE 100 Medal, NJIT Excellence in Research Prize and Medal, and designation as a COMSOC Distinguished Lecturer. He has also been granted more than 40 U.S. patents.