With the availability of extensive data from simulations and laboratory and field experiments, data-driven dynamics is playing a key role in understanding the behavior of nonlinear systems. To illustrate this role, different examples are considered. The first example is related to extreme waves, the second example is related to chaotic dynamics, and another one is related to unmanned vehicle systems. Freak waves or rogue waves are waves that can appear out of nowhere in oceans as well as other systems. These waves are characterized by extreme wave amplitudes and high-energy concentrations. As a representative case, time histories recorded for the Draupner wave and other extreme wave events are considered. Based on this information and the use of the Inverse Scattering Transform, it is illustrated as to how the imminence of extreme wave formation can be picked up from the data. Furthermore, a forecasting approach relying on a combination of the essence of common wave models, rapid oscillations, and a slowly changing spectrum will be presented. In another example, time histories obtained from simulations of different prototype nonlinear systems (e.g., Lorenz’63, Lorenz’96, and Kuramoto-Sivashinsky systems) and experiments with harmonically forced systems are considered. It is shown as to how this data can be used with a neural machine to forecast chaotic dynamics. Work conducted with unmanned air vehicles will be briefly addressed. The talk will be closed with some thoughts on future directions 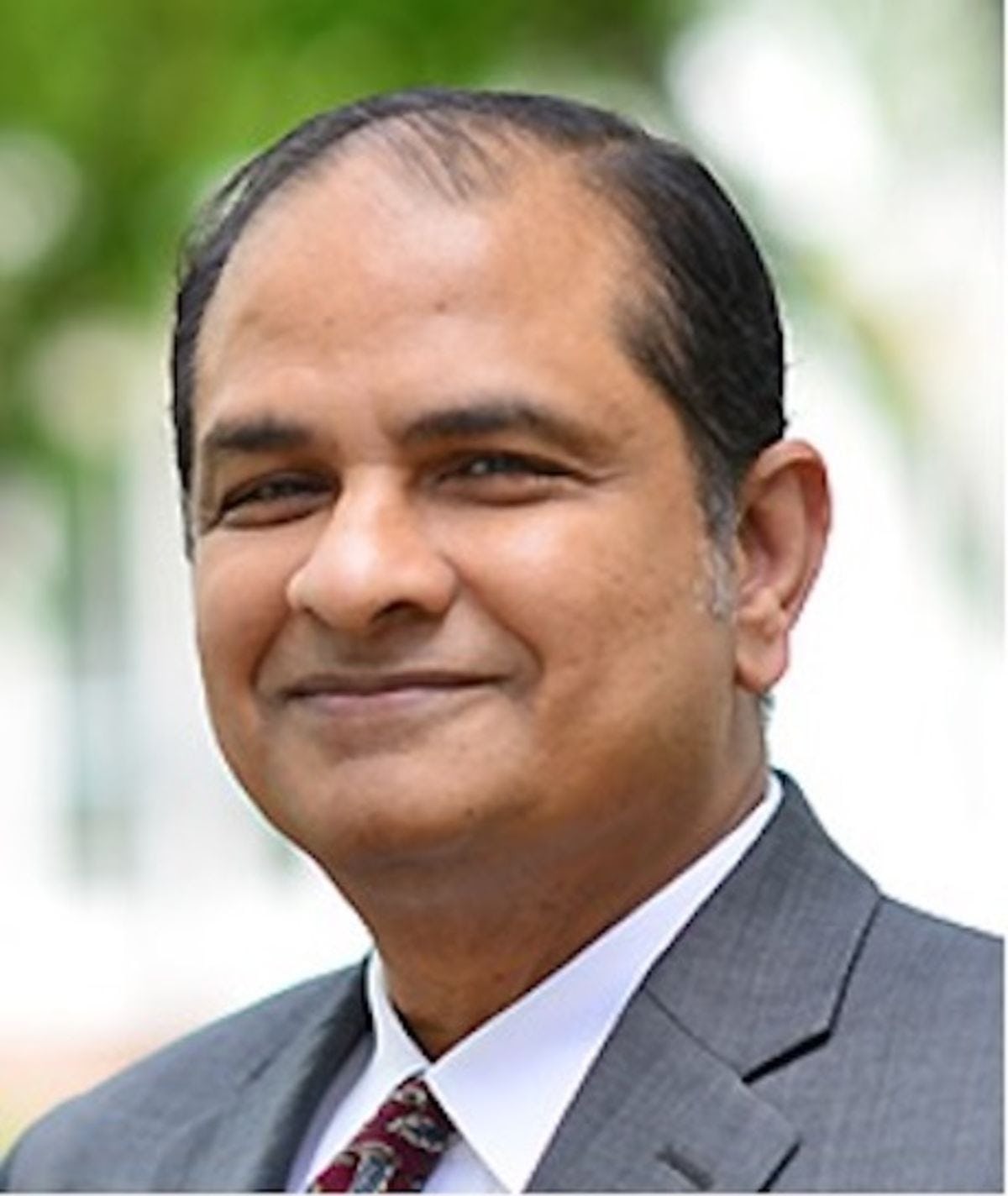 Dr. Balachandran received his B. Tech (Naval Architecture) from the Indian Institute of Technology, Madras, India, M.S. (Aerospace Engineering) from Virginia Tech, Blacksburg, VA and Ph.D. (Engineering Mechanics) from Virginia Tech. Currently, he is a Distinguished University Professor and a Minta Martin Professor at the University of Maryland, where he has been since 1993. His research interests include applied physics, applied mechanics, applied mathematics, nonlinear phenomena, dynamics and vibrations, and control. The publications that he has authored/co-authored include a Wiley textbook entitled "Applied Nonlinear Dynamics: Analytical, Computational, and Experimental Methods" (1995, 2004), a Thomson/Cengage textbook (2004, 2009) and a Cambridge University Press textbook (2018) entitled "Vibrations,” and a co-edited Springer book entitled “Delay Differential Equations: Recent Advances and New Directions” (2009). He holds four U.S. patents and one Japan patent, three related to fiber optic sensors and two related to atomic force microscopy. He has served as the Editor of the ASME Journal of Computational and Nonlinear Dynamics, a Contributing Editor of the International Journal of Non-Linear Mechanics, and a Deputy Editor of the AIAA Journal. He is an ASME Fellow, an AIAA Fellow, a Fellow of the Royal Aeronautical Society, an ASA full member, and an IEEE Senior Member. He is a recipient of the ASME Melville Medal, the Den Hartog Award, & the Lyapunov Award, and the ASCE Engineering Mechanics Institute Robert Scanlan Medal. Recently, he was selected to receive the AIAA Pendray Aerospace Literature Award. He previously served as the Chair of the ASME Applied Mechanics Division. Currently, he is serving as the Chair of the Department of Mechanical Engineering at the University of Maryland, College Park.