Circular forms of RNA (circRNAs) are formed during splicing by connecting the splicing donor to a splicing acceptor sequence in an upstream region to form a closed ring. CircRNAs are considered more resistant to degradation than linear RNAs. A growing body of evidence supports the functional impact of circRNAs in cancer biology. CircRNAs can be released from cells within extracellular vesicles (EVs) in biofluids and, in this way, can provide biomarkers of cancer cell status. EVs are nanosized, membrane-bound vesicles, which transport DNA, RNA, and proteins from the cell of origin. This work aimed to study circRNAs in EVs from cancer cells. We confirmed that circRNAs were released and enriched within EVs from ovarian cancer cells. We observed that circRNAs could be amplified based on their specific structure. As a result of rolling circle amplification (RCA), reverse transcription could generate long cDNAs with multiple repetitions of circRNA sequences. We identified conditions favoring the induction of RCA. In studying circRNAs in ovarian cancer tumors, we further detected circular transcripts bearing altered sequences. We also found high variability in the boundaries of formed splice sites identified within both exon and intron sequences. By employing RCA, we could detect altered circRNAs in EVs isolated from peripheral blood of tumor-bearing animals. In this work, we present a model of circRNA amplification from EVs that might serve as a basis for a diagnostic test for ovarian cancer. 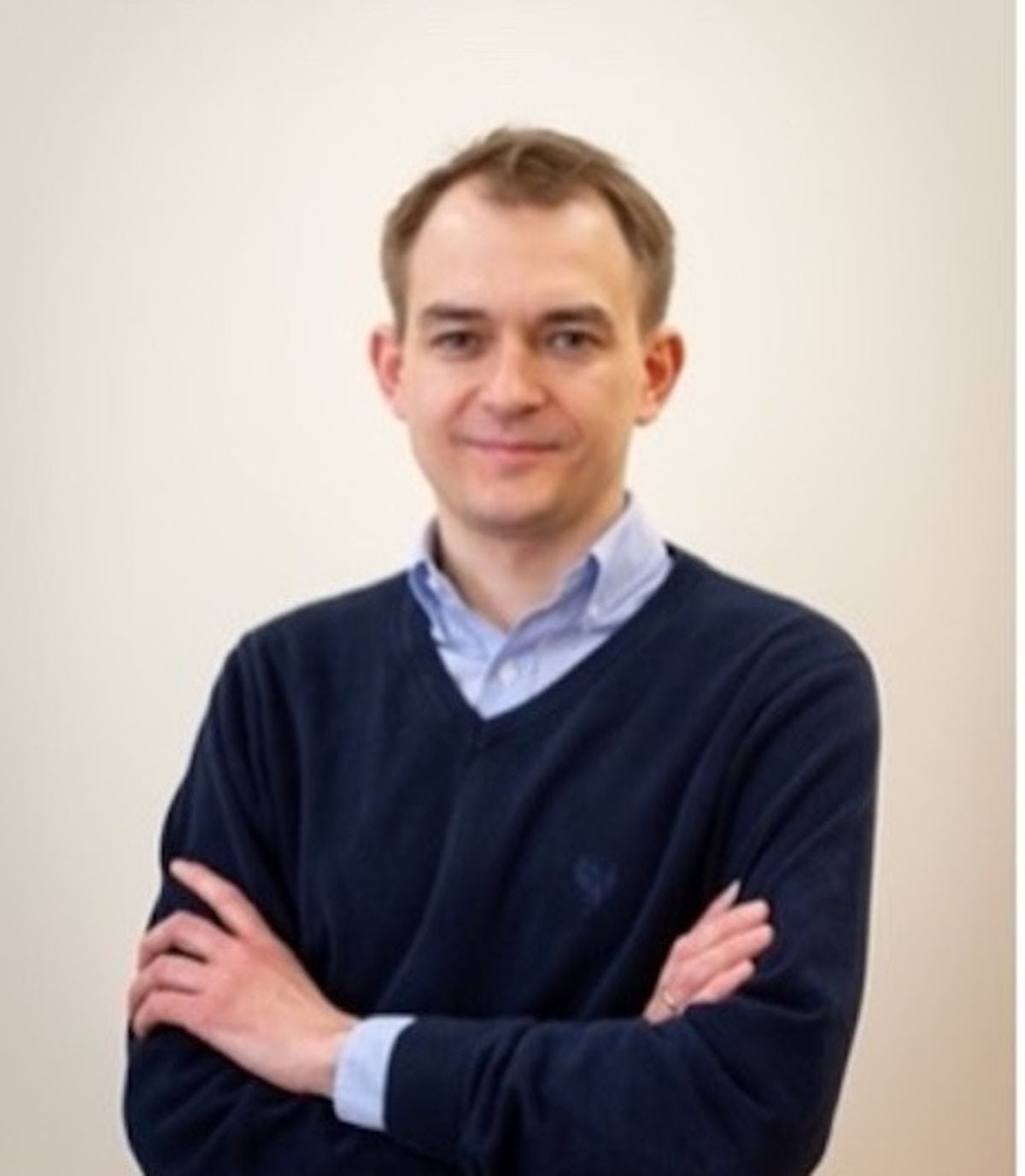 Mikołaj Zaborowski is a physician and scientist in the Department of Gynecologic Oncology, Poznan University of Medical Sciences, Poznan, Poland. He completed medical and mathematical degrees with a specialization in modeling in biomedical sciences. His research has concentrated on extracellular vesicles (EVs) as potential biomarkers and genomics of ovarian cancer. EVs that serve as natural carriers of tumor-derived RNA became his principal area of interest. He was awarded Kosciuszko Foundation Grant to start a postdoctoral research fellowship in Professor Xandra Breakefield’s laboratory at Harvard Medical School. He works on bioinformatic approaches for analyzing the complexity of cancer development and clinical multi-omic data. He recently received Science Ministry Award for Outstanding Young Scientists.